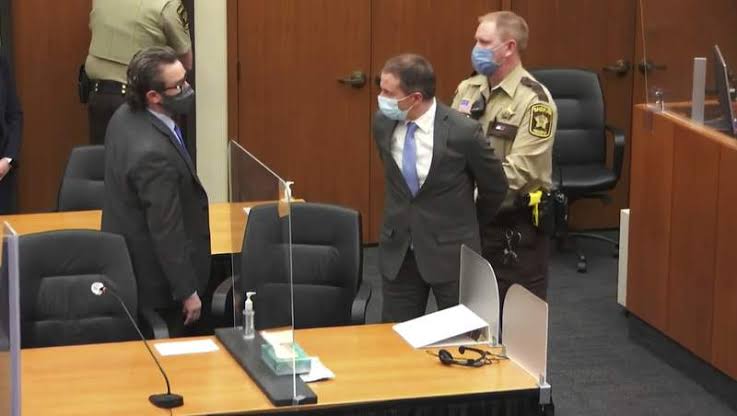 Former Minneapolis police officer and convicted murderer Derek Chauvin filed court papers on Wednesday; asking for a lighter sentence in the killing of George Floyd, Jr. His proposed sentence is to walk out of jail later this month on time served and to face the rest of his punishment on “stringent” terms of probation. Among his tabled reasons for a lighter sentence are; he’s the “product of a ‘broken’ system” and can still remain an “an asset to the community.”

However Prosecutors  countered that Derek should be sentenced to 30 years behind bars.

Chauvin’s latest arguments come after Judge Peter Cahill ruled that Chauvin is eligible for a tougher-than-usual sentence. Cahill said Floyd was “terrified by the knowledge that he was likely to die”; and that Chauvin remained “indifferent” and “abused a position of trust and authority” as a police officer. Cahill also ruled that Derek “treated George Floyd with particular cruelty” while “[c]hildren were present” and that Chauvin “committed [his] crime . . . with the active participation of at least three other persons.” All of those factors, Cahill ruled, left Chauvin eligible for an “upward sentencing departure”; above what the courts would normally dole out for a defendant convicted of second-degree murder yet who had no prior criminal history.

Chauvin And His Sentencing

Derek is scheduled to be sentenced on June 25 following his conviction on murder and manslaughter charges. Judge Peter Cahill previously ruled there were aggravating factors in Floyd’s death. That gives him the discretion to sentence Chauvin above the range recommended by state guidelines, which top out at 15 years.

Defense attorney Eric Nelson cited Chauvin’s age, lack of a criminal record; and support from family and friends in his request for a sentence of probation and time served. He said that 45 year old Chauvin was the product of a “broken” system. 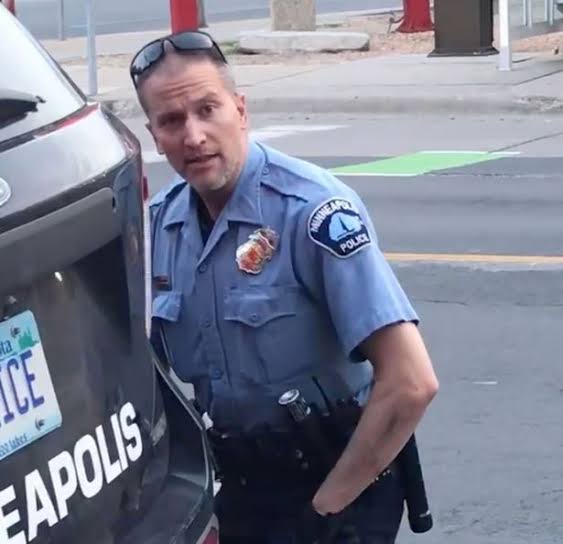 Former federal prosecutor and now a professor at the University of St. Thomas School of Law; Mike Osler said it’s not unusual for attorneys to make these kinds of requests as a sort of “opening offer.” He said there is zero chance that Chauvin will get probation, and prosecutors are also unlikely to get the 30 years they are requesting.

He said Nelson’s attempts to paint Chauvin as a good fit for probation and a law-abiding citizen; will probably face “ferocious push-back from the government,”; given that Chauvin is also charged with tax evasion. He added that Nelson’s reference to Chauvin being the product of a broken system is “fascinating; most Americans seem to think that Chauvin embodies what is broken about our system of criminal justice.”

Chauvin was convicted in April of second-degree unintentional murder, third-degree murder and second-degree manslaughter; for pressing his knee against Floyd’s neck for about 9 1/2 minutes as the Black man said he couldn’t breathe and went motionless. Floyd’s death, captured on widely seen bystander video, set off demonstrations around the United States and beyond as protesters demanded changes in policing.