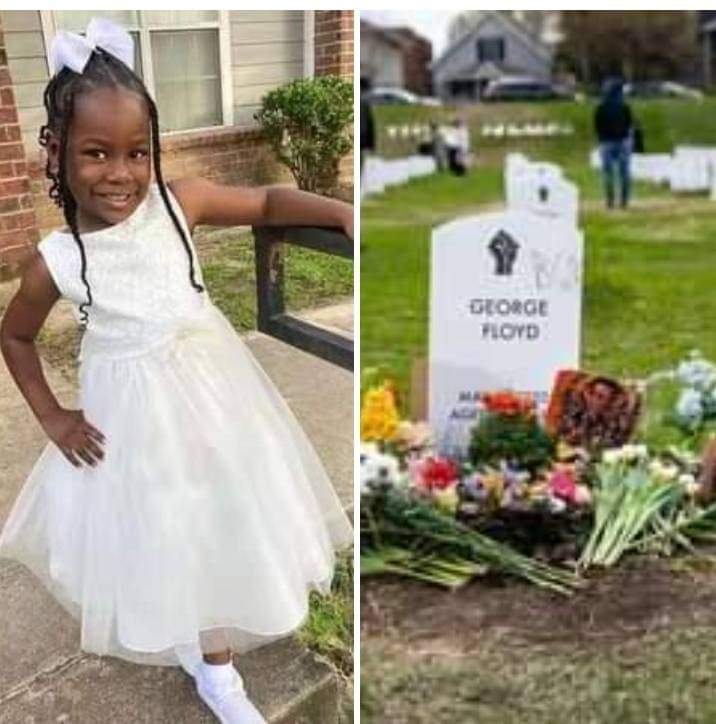 Arianna Delane, 4, was shot in bed as she was resting in their Southwest Houston home during New Year’s Eve. Following this shooting, Arianne sustained multiple injuries including three broken ribs, punctured liver and lung.

Her father Derrick Delane told KTRK news outlet that several rounds of bullets were fired into their home in the wee hours of January 1st hitting Arianna who was sleeping in the front bedroom. He noted, “My daughter jumped up and said, ‘Daddy, I’ve been hit’ and I was shocked until I saw the blood and I realized my 4-year-old daughter was really hit. She didn’t know what was going on, she was asleep”.

“Why would my house get shot up? My daughter doesn’t know. I can’t explain that to her. As the father, you’re supposed to protect the kids”, Derrick continued to note. On their part, Houston police are yet to arrest any suspect in the shooting or establish the cause and motive behind the occurrence.

What’s more, the said police took four hours to arrive at the scene after the shooting. Houston’s police chief, Troy Finner has since launched an investigation to determine what time his juniors arrived at the crime scene. This came after Arianna’s father complained that the police didn’t respond on time and came nearly four hours after the shooting.

Launching the investigation on Tuesday Tory said, “I am aware and have concerns regarding the delayed response time in this incident and have initiated an Internal Affairs investigation. I ask the city to continue to pray for the child’s full recovery and assist in providing information that would lead to the arrest of the suspect or suspects responsible”.

Arianna’s shooting incident comes barely two years after her uncle, George Floyd was killed after a Minneapolis Cop, Derek Chauvin knelt on his neck for several minutes preventing him from breathing.