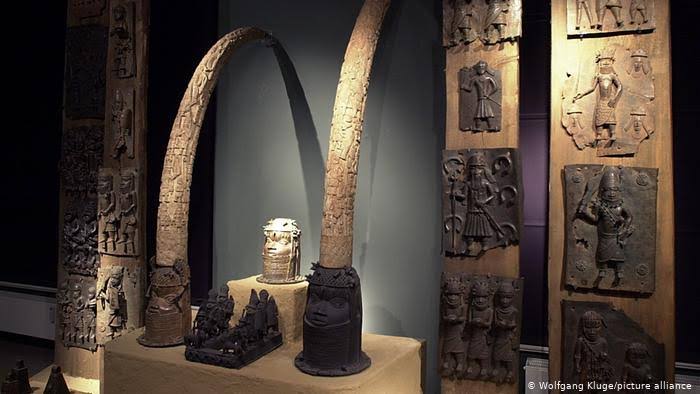 Weeks after Scotland announced its plans to return the looted Benin Bronze Artifacts in their possession; Germany has also followed suit. However, it would actually take years to return all that was looted from Africa.

Germany’s minister for culture, Monika Gruetters, said the Benin Bronzes; were a key test for the way the country has dealt with its colonial past. 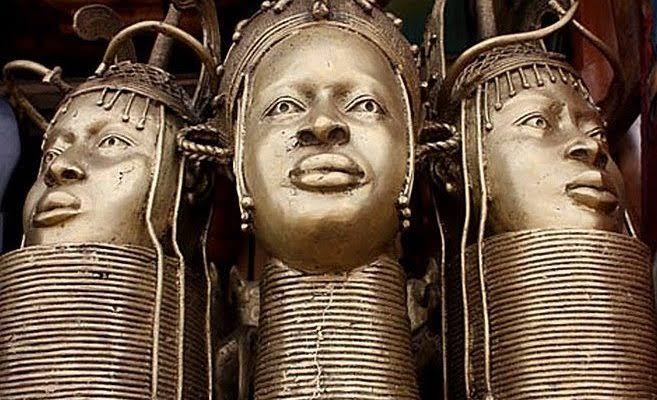 “We are confronting our historic and moral responsibility,” she said.

Gruetters said Germany’s goal is to contribute to “understanding and reconciliation” with the descendants of Africans; whose cultural treasures were stolen in colonial times. The first returns are scheduled for next year, she said.

When the British army stole a bulk of Benin bronze from the Great Benin kingdom during their invasion  of the ancient kingdom in 1897; the stolen Treasures were distributed; and scattered to many parts of the European world including Germany which received its own batch.

“Sadly, there is neither a precise time plan nor an unconditional commitment to restitute all looted artifacts, ”; said Juergen Zimmerer, professor of global history at the University of Hamburg.

He also noted it’s not yet clear how many artifacts will be returned; or if there will be any recognition of the efforts by civil society groups that had called for the restitution.

While hundreds of artifacts ended up in the British Museum, hundreds were also sold to other collections such as the Ethnological Museum in Berlin; which has one of the world’s largest collection of historical objects from the Kingdom of Benin; estimated to include about 530 items, including 440 bronzes.

The British Museum doesn’t currently have plans to return parts of its collection.

“The devastation and plunder wreaked upon Benin City during the British military expedition in 1897 is fully acknowledged,” the British Museum said in a statement; adding that the circumstances around the acquisition of Benin objects; is explained in gallery panels and on its website.

“We believe the strength of the British Museum collection resides in its breadth and depth, allowing millions of visitors an understanding; of the cultures of the world and how they interconnect over time; whether through trade, migration, conquest or peaceful exchange,” it said. 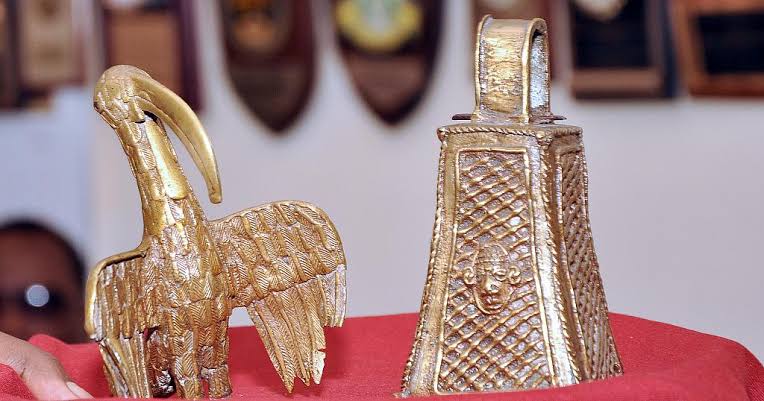 But Zimmerer, who has done extensive historical research on the Benin Bronzes; said the decision by Germany would likely affect the wider debate; about how institutions in former colonial countries should handle such artifacts.

“The pressure will grow, because the British position of simply not addressing the issue of restitution is no longer sustainable,” he said.