Get Familiar With The Provocative Works Of Soweto-Born South African Artist, Zandile Tshabalala 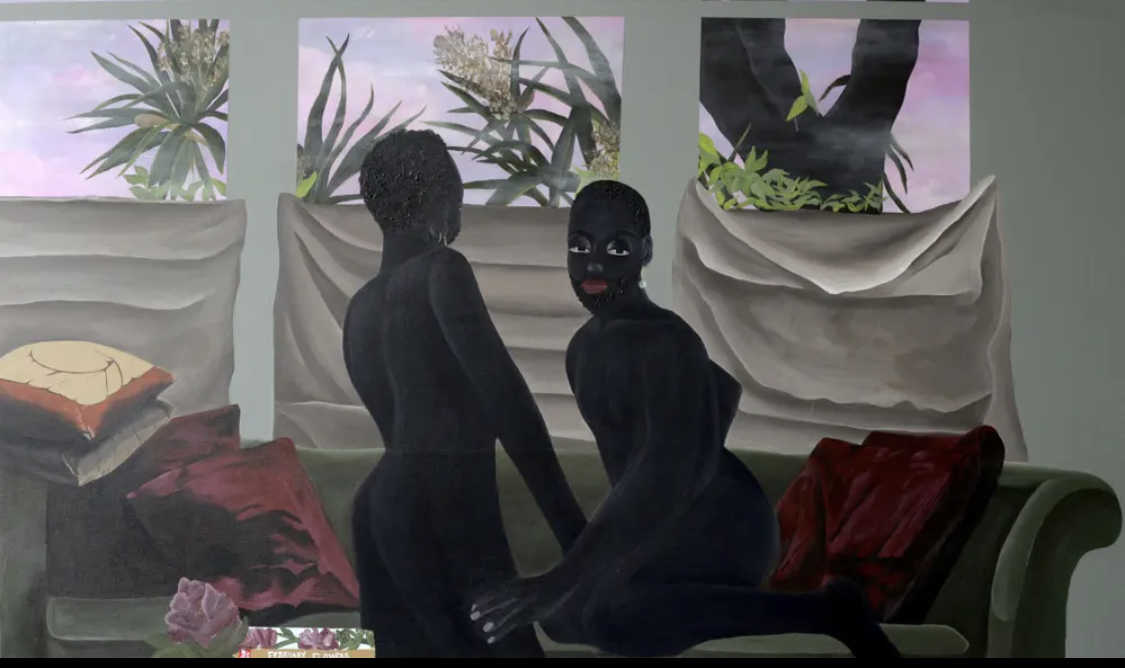 South African self-portrait artist Zandile Tshabalala has put together her debut solo exhibition titled “Enter Paradise”; which is set to be showcased at the ADA / contemporary art gallery in Accra, Ghana from February 25th to March 26th. The exhibition features acrylic paintings depicting sensuous Black women at one with their bodies and sexual nature. 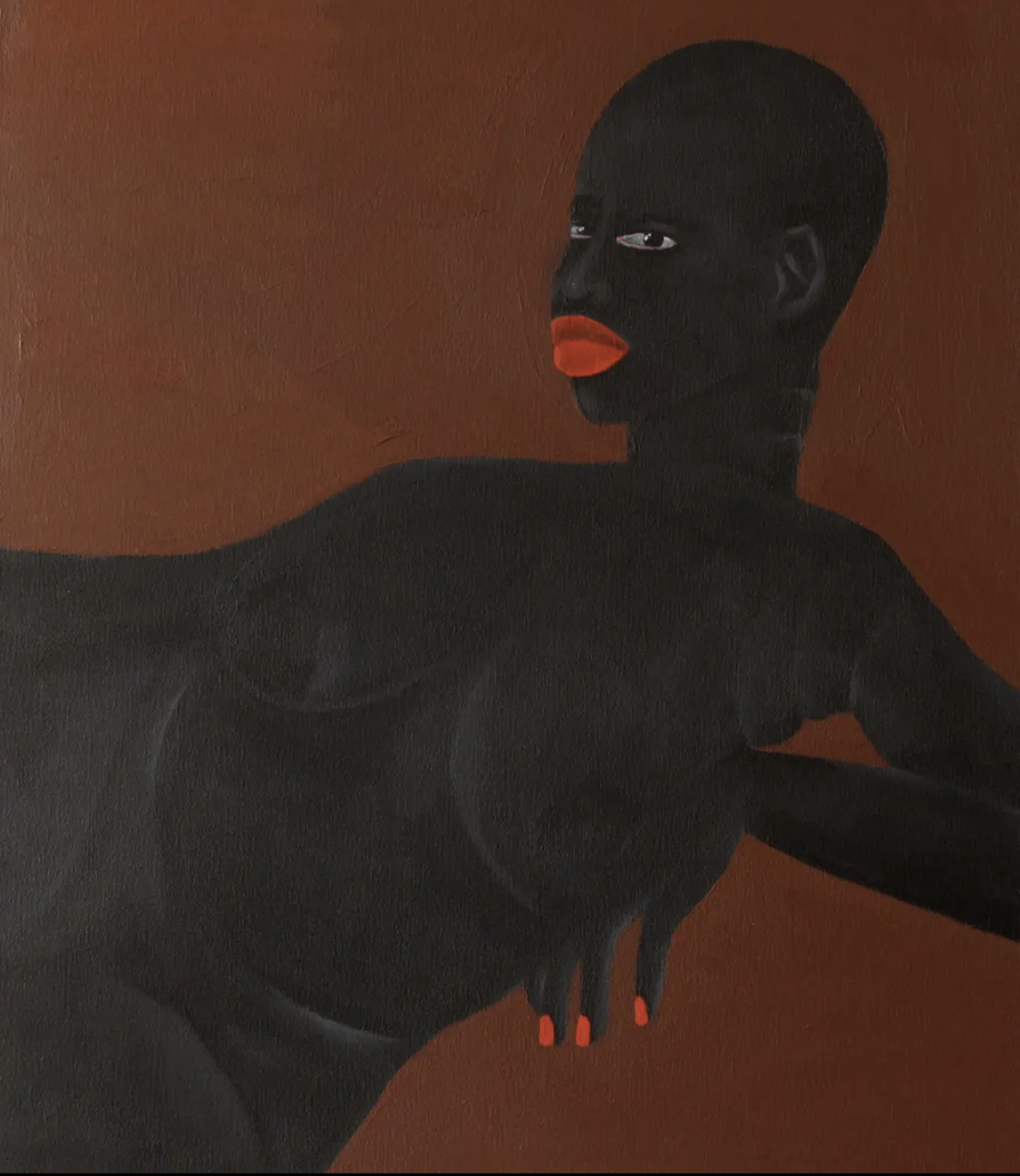 For Zandile Tshabalala, she has always been in touch with her creative side. She used to draw a lot of paper dolls when she was in primary school and she also wanted to be a fashion designer. Zandile got introduced to fine art in grade 10 when she took visual art classes and made the decision to study art further. 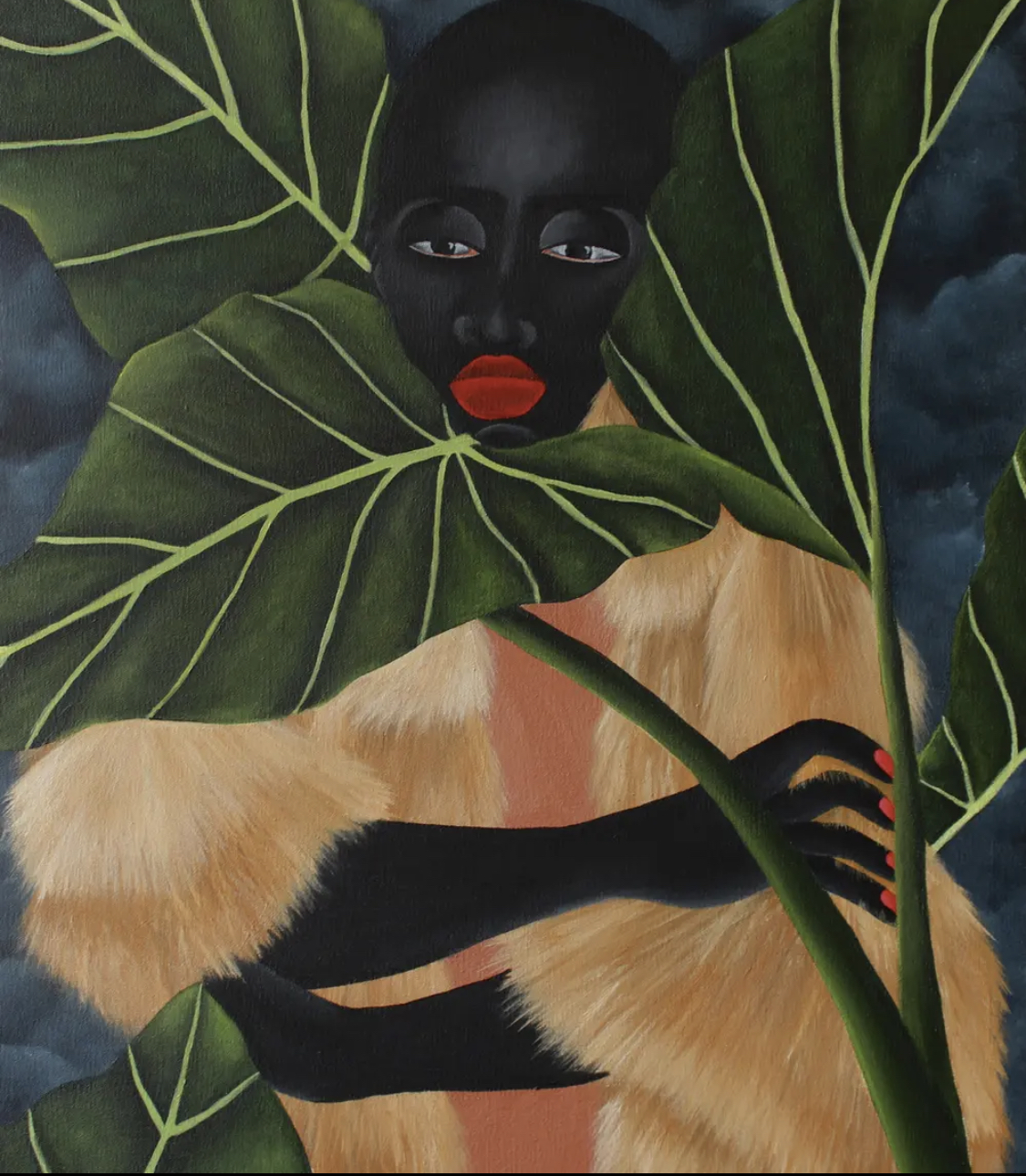 “My family and I were not in agreement with this decision so I would say that studying art was a way for me to rebel (we eventually came to terms as my passion and dedication were evident). Although I’ve always made art, it is only in 2019/2020 that my works began to be publicly recognized; and that I began to be taken seriously as a practicing artist” Zandile Tshabalala reveals.

She describes herself as a figurative, self-portrait artist with a lot of imagination; and her central themes and messages are; representation, rest, self-reflection, body positivity and dreamscapes. 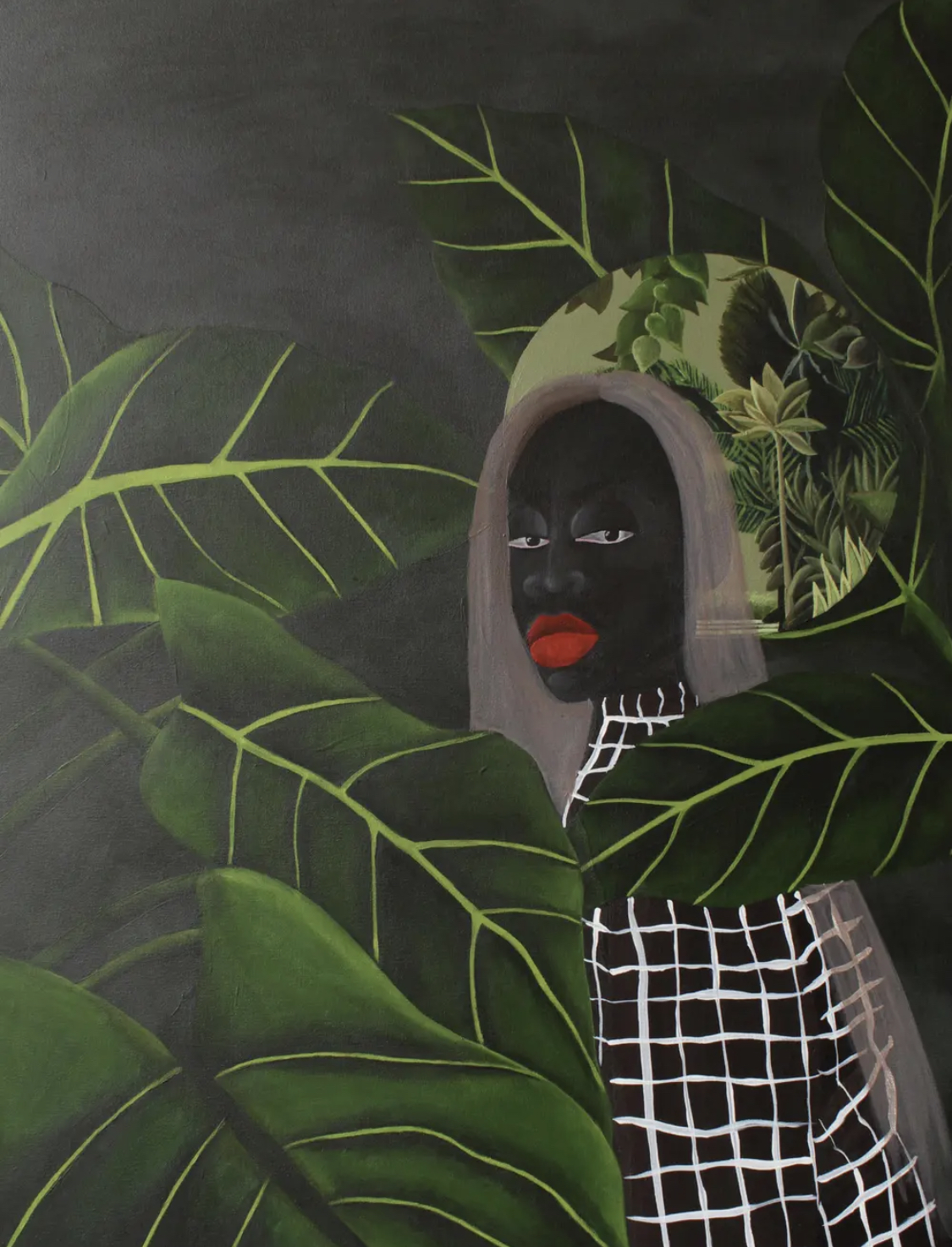 The term “paradise” itself has been central in my thinking and also in my living; as I had to find and make a utopia out of the most mundane activities and spaces. Observing and reflecting led me to a different kind of paradise; that is always present but often overlooked. It is the exhale and the moments of simple leisure that I was mostly interested in for this particular show.