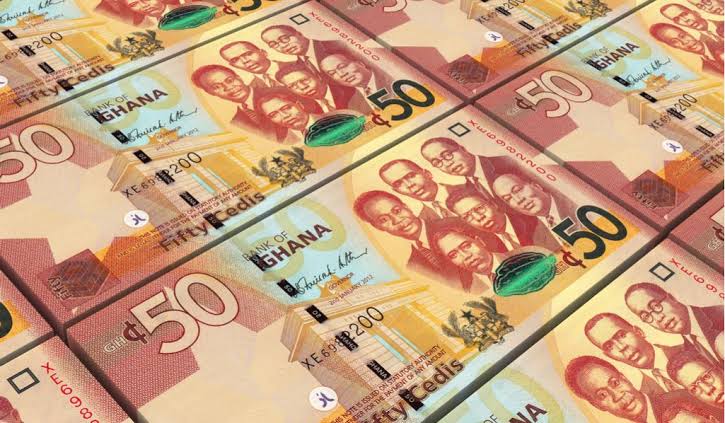 According to Bloomberg; one of the strongest currencies in Africa, The Ghana Cedi has emerged as the world’s best-performing currency against the U.S. dollar.
The currency of the world’s second-biggest cocoa producer has strengthened 3.9% in 2020, the most among more than 140 currencies tracked by Bloomberg, a turnaround from last year, when it weakened 13%.

Also, Ghana is concluding a series of meetings with international bond investors Monday for a sale of as much as $3 billion in Eurobonds.

“With the impending Eurobond issuance, which is likely to increase foreign reserves, some buyers are betting that the cedi will strengthen further,” Faakye said.

The central bank’s tight monetary stance is also supporting the currency, said Steve Opata, head of financial markets at the Bank of Ghana. Market reforms including the introduction of forward-rate foreign exchange auctions since October, with a target of $715 million this year, are another factor in favor of cedi gains, he said.

“The country’s high nominal interest rates matter to investors as it will give them some immunity when the currency depreciates,” Stephen Bailey-Smith, a investment strategist at Kolding, Denmark-based Global Evolution, said by phone. “We have obviously seen some guys come back into the market.”

Ghana’s cedi has been one of the strongest currencies in Africa. One U.S. dollar currently exchanges for 5.44 cedis. Experts have, over the years, attributed the West African country’s currency position to the country’s democratic ideals and its well-managed economy. Other financial analysts say its position is indicative of growth and macroeconomic stability.

The value of a particular currency determines its purchasing power in the international market. It also reflects its economic situation as compared to other countries.

Financial experts say that the stability of a country’s currency further helps to prevent frequent fluctuations in its value, and this provides investors with the necessary confidence to invest in the economy of a country.