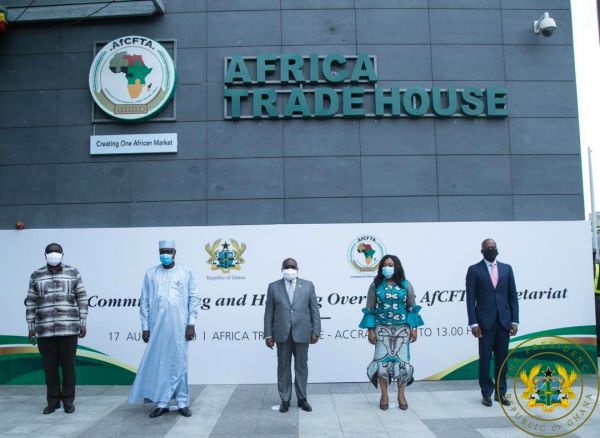 It could be recalled that the fifty-five member states of the African Union earlier took a decision to establish a single continental market; Free Trade, with which to trade goods and services and also promote the movement of capital and natural resources with ease across the continent.

The operational phase of which was launched at the 12th Extra-Ordinary AU Summit in Niamey, Niger on July 7, 2019, with Ghana selected then as the host country for the secretariat of this planned single market making the country responsible for overseeing the implementation of the agreement.

The project has been completed. The President of the Republic of Ghana, Nana Addo Dankwa Akufo-Addo; has on Monday, August 17, 2020 commissioned and handed over the Secretariat of the African Continental Free Trade Area (AfCFTA) to the African Union Commission. 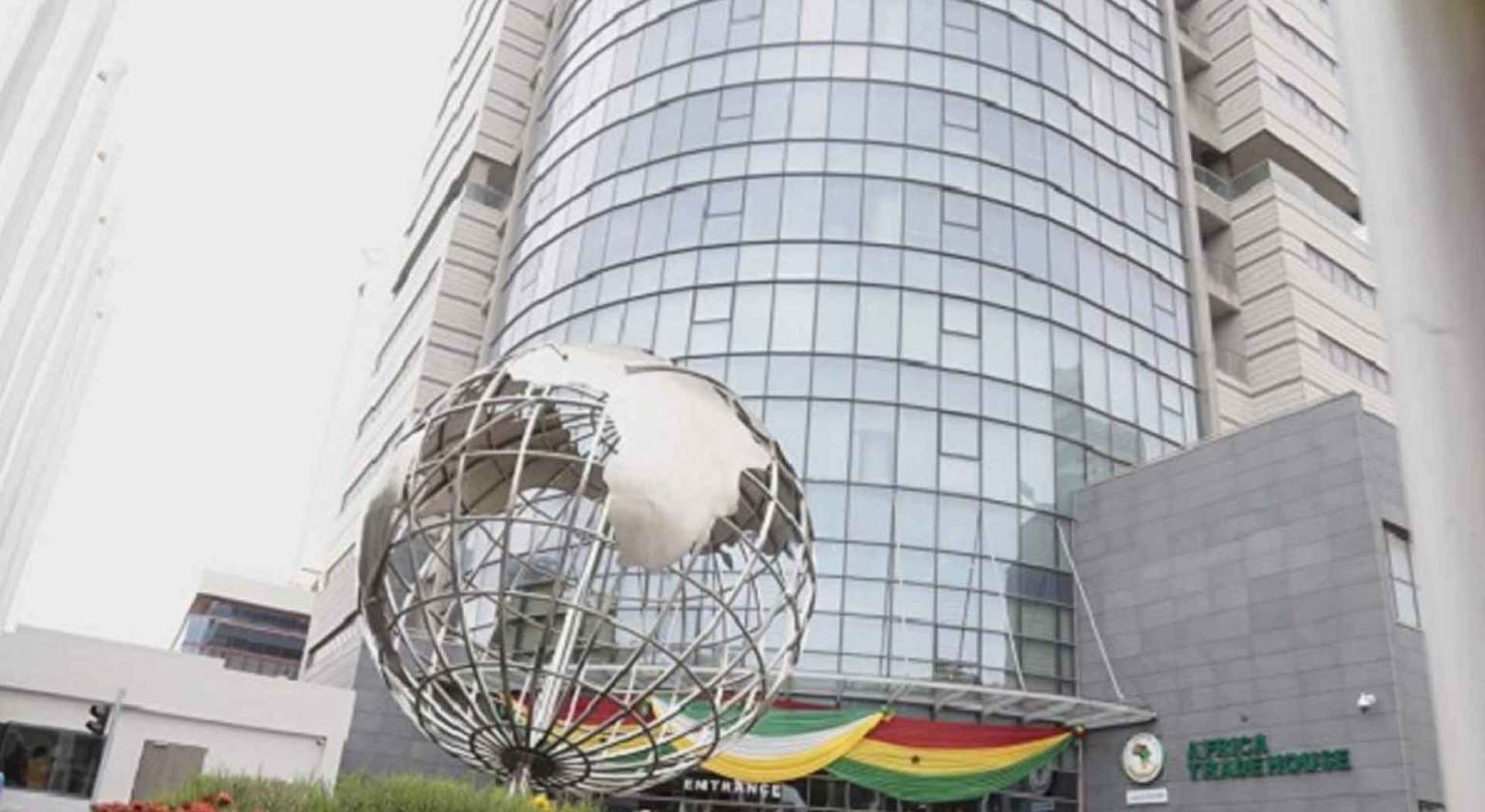 “We are today, handing over a fully furnished and befitting office space; in a secured and easily accessible location within the business centre of Accra; as the Permanent Secretariat of the AfCFTA. We have provided also an appropriate, furnished residential accommodation as the official residence of the Secretary-General of the AfCFTA,” the President said during the ceremony.

He further added that, “we are now the world’s largest free trade area since the formation of the World Trade Organisation, and we must make it count. Covering a market of 1.2 billion people, with a combined GDP of $3 trillion; across the fifty-four (54) Member States of the AU that have signed up to the agreement, it will provide the vehicle for us to trade among ourselves in a more modern and sophisticated manner; it will offer a huge opportunity to exploit the abundant wealth and resources of our great continent for the benefit of all our people, and it will give us protection in how to deal with other trading blocks.”

The facility is expected to be occupied by H.E Wamkele Mene, a South African who was selected as the first Secretary-General at the 33rd African Union Assembly of Head of state and government held in Addis Ababa, Ethiopia in February this year.

The World Bank earlier reported that the African Continental Free Trade Area (AfCFTA) presents a major opportunity for African countries to bring 30 million people out of extreme poverty and to raise the incomes of 68 million others who live on less than $5.50 per day. They equally acknowledged the fact that the implementation of AfCFTA would drive $292 billion of the $450 billion in potential income gains.

Apart from the economic benefit, the African Continental Free Trade Area, if well implemented, has a higher potency to propel our efforts to unite the continent into one force for the collective good.