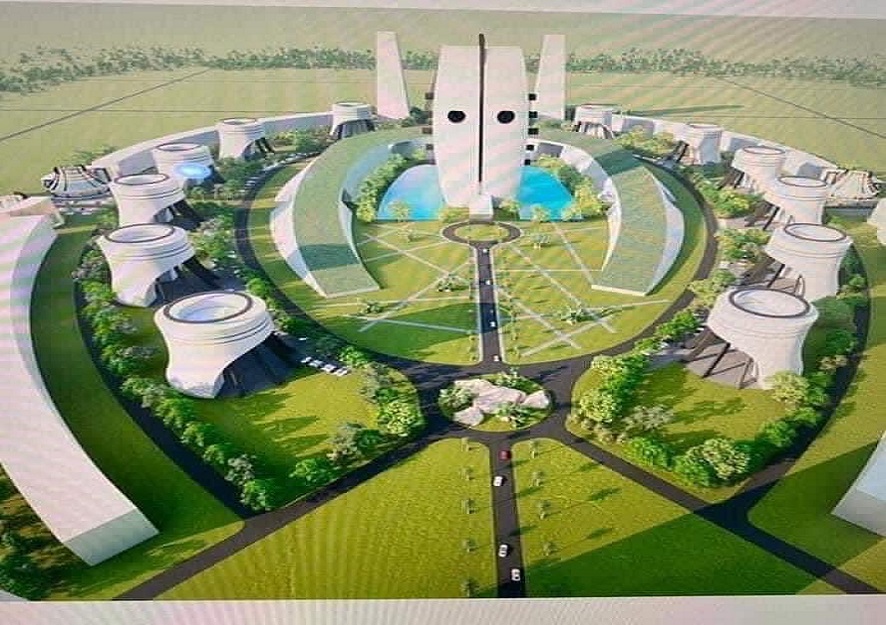 It seems like we are going to be having two wakanda cities in Africa soon. One in Senegal Courtesy Of Akon, and one in Ghana courtesy of the Ghanaian government and to be located in the city of cape coast; the famous visitation spot in Ghana for people of African Descent.

Every year, there are  hundreds of Black people across the world who pay a visit to cape coast; and other historic slave sites to learn about the gruesome trans-Atlantic slave trade.

Following the 2019 “Year Of Return” that commemorates the landing of slaves from Africa in America; the event which was highly patronized by members of the diaspora,  Spearheaded a Beyond the Year of Return project; which is an effort to consolidate the bountiful milestones gained from the year of return.

In this regard, Africaglobalradio reports that;  the city of Cape Coast has signed a memorandum of understanding; with the Africa Diaspora Development Institute (ADDI) and two local companies to create an ultramodern city. The city will be called the; “Wakanda City of Return.” The proposed name of the city is inspired by the popular Hollywood movie, “Black Panther.”

The project seeks to leverage the heritage and cultural tourist assets in Ghana. The partners want to create a place of pilgrimage for the people of African descent to learn about their; history, culture, the civilization of Africa, and its role in the creation of the new world economy.

Also, the private sector-led initiative, will develop the coastline and new areas in Cape Coast by creating a heritage experience with the provision of; 5-Star hotels, retreat/ health resort, conference centers, and an ultra-modern continental corporate headquarters for ADDI.

Additionally, the project organizers say the timing of the project is right  since the country is still benefitting from the; “Year of Return” and the “Beyond the Return” initiative organized by the government.

The project is expected to create about three thousand (3,000) jobs in Cape Coast.