Ghanaian writer, Yaa Gyasi, Is The Only African- Born Author Named In The Women’s Prize 2021 longlist 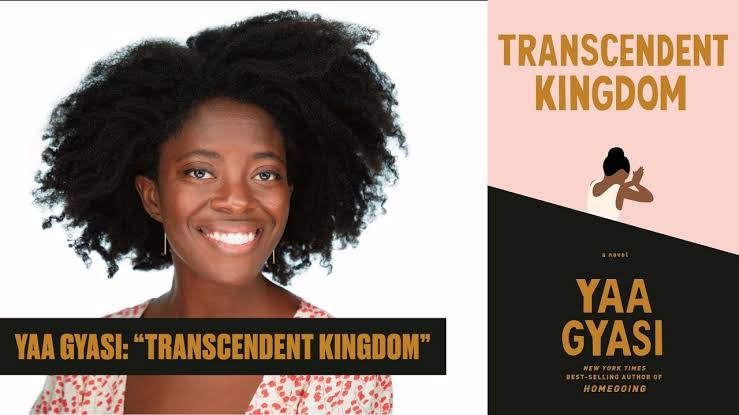 The Women’s Prize recently announced its much awaited longlist for 2021. The longlist includes a diverse group of sixteen female writers spanning settings across the globe including; the birth country of Yaa Gyasi, Ghana. Gyasi’s second critically acclaimed novel, Transcendent Kingdom; has landed her it into the longlist putting her steadily in the race for the win.

Yaa Gyasi released Transcendent Kingdom in 2020 following her award-winning 2016 debut; Homegoing which sold for over a million US dollars. Transcendent Kingdom’s narrative is different from Homegoing however it keeps to the author’s recurring theme of separation. The novel follows a Ghanaian family in Alabama torn apart by the heartbreaking effects of drug addiction. This is Gyasi’s first Women’s Prize nomination and the only African-born author to make the 2021 longlist; this according to Brittle Paper.

The 26th edition of the Women’s Prize longlist comes with controversy after non-gender conforming trans author Akwaeke Emezi, reportedly refused to submit their work for the prize despite being nominated in 2019 for their debut novel Freshwater. Following Emezi’s announcement the Chair of Judges, Bernardine Evaristo; stated that transwomen are considered however the awarding committee requires information on an author’s sex as defined ”by law”.