Ghana’s Central Bank Is Going Digital With Its Currency. 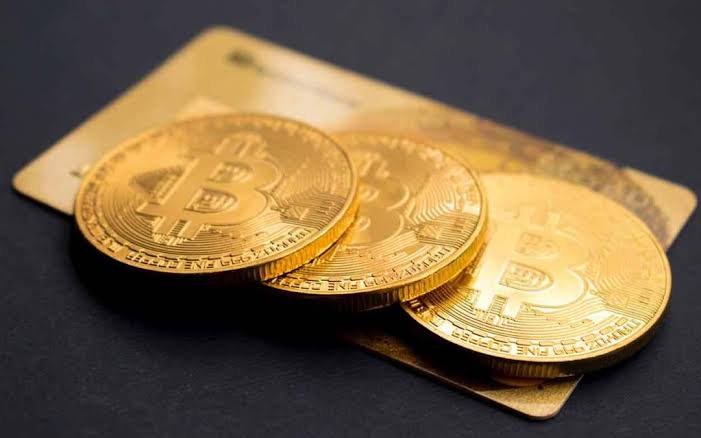 The governor of Ghana’s central bank, Ernest Addison, on Tuesday, said that Ghana could issue a digital form of the nation’s currency, the cedi, in the “near future” and is in talks to develop a pilot project in a “sandbox environment”

Addison’s remarks, made at Ghana’s Annual Banking Conference, were disclosed in a public transcript.

The Economic governor said Ghana is undergoing rapid digitization and has a burgeoning mobile banking sector driven by mobile phones. “Mobile money” transfers increased by 70 percent from 2017 to 2018, he said.

In a move to harness that sector, Addison said he had authorized the central bank to issue mobile money backed 1:1 by cedi and held in electronic wallets on Monday – a day before his digital currency announcement. However, he said the mobile money would be different from cryptocurrency, according to Ghanaian news website MyJoyOnline.

“It is just electronic money backed by currency,” Addison reportedly said of the mobile money at the banking event’s press conference. “So [the central bank] cannot create money; they are only having an electronic representation of the cedi that the Bank of Ghana puts into circulation. So it is not crypto.”

Ghana has been ranked one of the fastest growing African economies, and this feat of currency digitalization is one which would further boost the economy.

According to the chief Economist for Africa at the world Bank, Dr. Albert Zeufack, “Africa still hosts four of the fastest-growing economies in the world. Countries such as Ethiopia, Rwanda, Ghana and Cote d’Ivoire are still growing above seven per cent. These countries are not only the growth champions on the continent but also among the fastest -growing economies in the world,”.