Google recently announced that from June this year the platform will start deducting US tax from the earnings of creators; outside the United States including Africa who monetize their content on Adsense.

Eyegambia reports that; The tech giant said that “Google will be required to deduct U.S. taxes from payments; to creators outside of the U.S. later this year (as early as June 2021).” Warning that, “if your tax info isn’t provided by May 31, 2021, Google may be required to deduct up to 24% of your total earnings worldwide.” 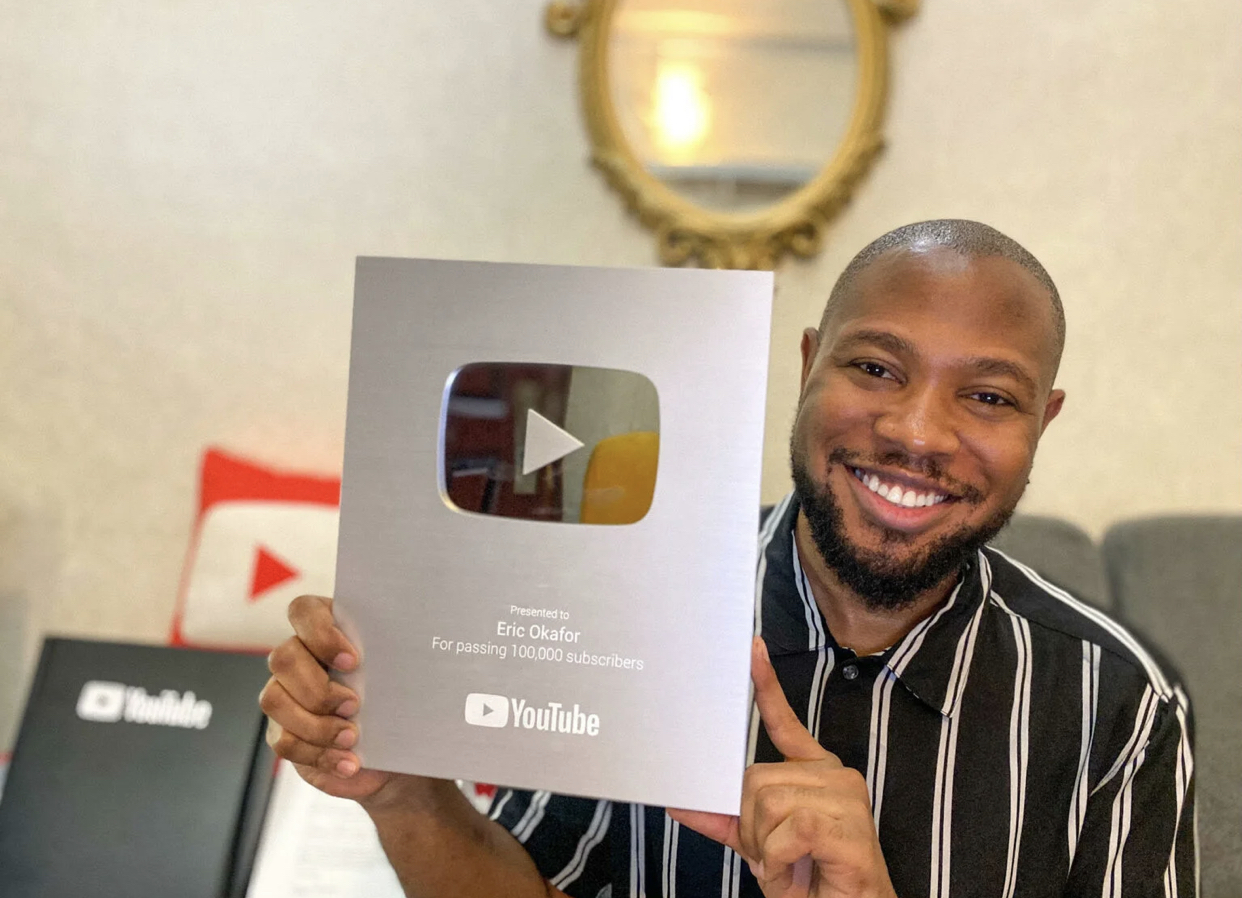 The said deduction which will be done on monthly basis will affect revenue generated by creators through ad views; YouTube Premium, Super Chat, Super Stickers, and Channel Memberships by users in the United States.

According to Google, the decision is informed by Chapter 3 of the U.S. Internal Revenue Code which demands that; the globally used platform collect tax info from all monetizing creators outside of the U.S.; and deduct taxes in certain instances when they earn income from viewers in the U.S.

This announcement raises a concern on how tech giants are quick to respond to tax demands from powerful countries like; the US, France, UK and the rest but would engage in tax evasion in Africa; paying little or virtually nothing after generating billions of dollars in revenue through their operations on the continent. A typical example is how Facebook for instance was forced by the French government to pay €106m (£95.7m); in taxes covering a decade operation in France from 2009 to 2019 plus an additional €8.46m covering 2020.

Research revealed Internet use across Africa skyrocketed from 2.1% in 2005 to 24% by 2018. This number continues growing till date, expanding the revenue base of these tech giants such as; Google, Microsoft, Facebook Inc, Amazon, among others on the continent. However, this has not reflected fairly in taxes paid to African countries.

A spokesman for the United Nations mission in the DRC (Monusco), the origin of the shots is not yet known and their precise location has yet to be determined.