Grammy Reveals That, Wizkid Record Deal With Sony, RCA Is The Biggest Ever 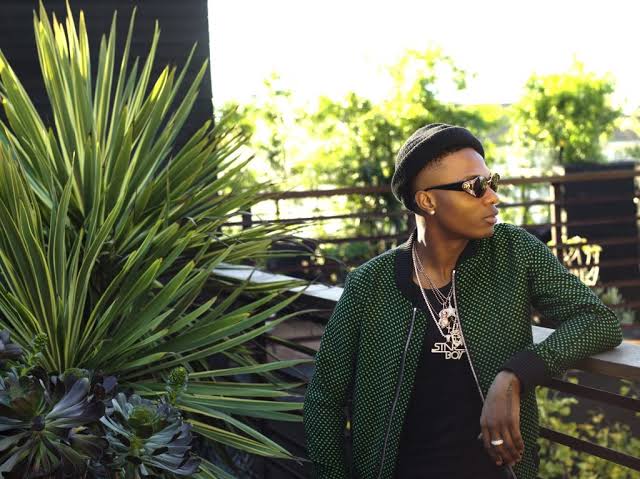 In 2017, Nigerian Afro beat super star, Wizkid penned down a recording deal with RCA records and Sony Music International. The singer released his third studio album ‘Sounds From The Other Side” under the record deal. However, Grammy revealed that the deal is currently the biggest ever for an African Act.

According to a report on the official website of the Grammy Awards, Drake’s 2016 international hit One Dance, once the most-streamed song on Spotify was the stepping stone to set him on the path to becoming one of Africa’s biggest music export.

Although the world is full of record labels, the major ones are referred to as the Big Three – Sony BMG, Universal Music Group and Warner Music Group. (Before 2012, it was the Big Four; but Universal bought EMI.) Hence, In a time when African music is increasingly getting global attention, Sony Music has become the big player in the African music market.

Additionally, Wizkid’s real name is Ayodeji Ibrahim Balogun, and he was born on 16 July 1990.

Following the revelation, Nigerians have taken to twitter to celebrate their superstar, 29 year old Wizkid.

Nigerians are known for being loud with their celebrations. Wether online or physically, Nigerians know how to celebrate their own. Following the Grammy revelation concerning Wizkid’s RCA And Sony Music International Deal, being the biggest for any African Act, Fans tweeted in excitement.

Wizkid is also referred to as Starboy. And he owns his own record label, known as Starboy Entertainment.