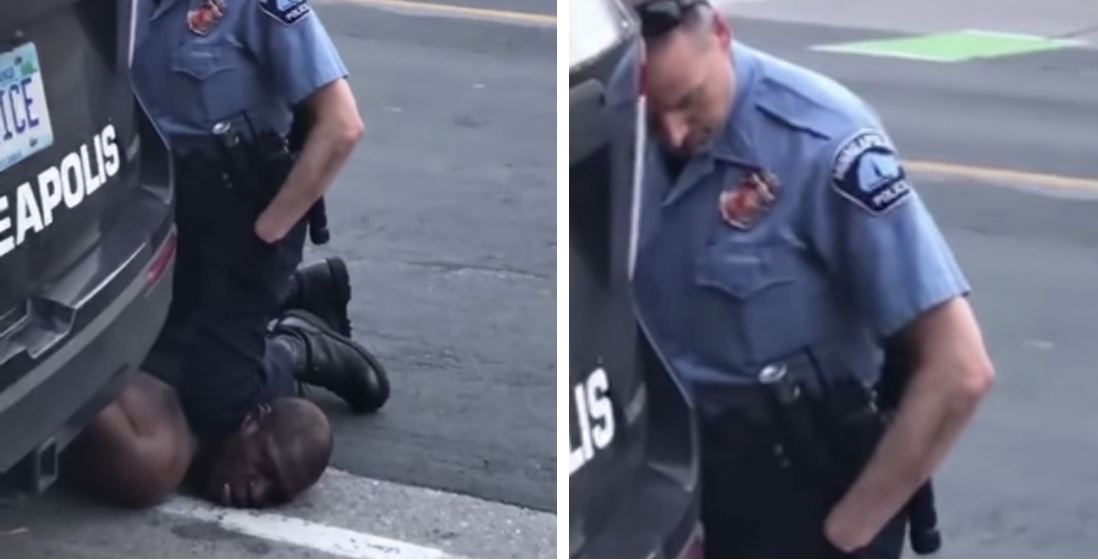 While we still mourn #AhmaudArbery, another black brother has been killed, and this time by the law enforcement agencies that are meant to protect his life. Outrace has been sparked cross media due to the highly disturbing brutal killing of George Floyd in Minneapolis by four Minneapolis cops.

George Floyd kept crying out in pain and for help, announcing that he could not breath due to one of the officers, confirmed to be named Derek Chauvin completely resting the weight of his body on George’s neck with his knee. 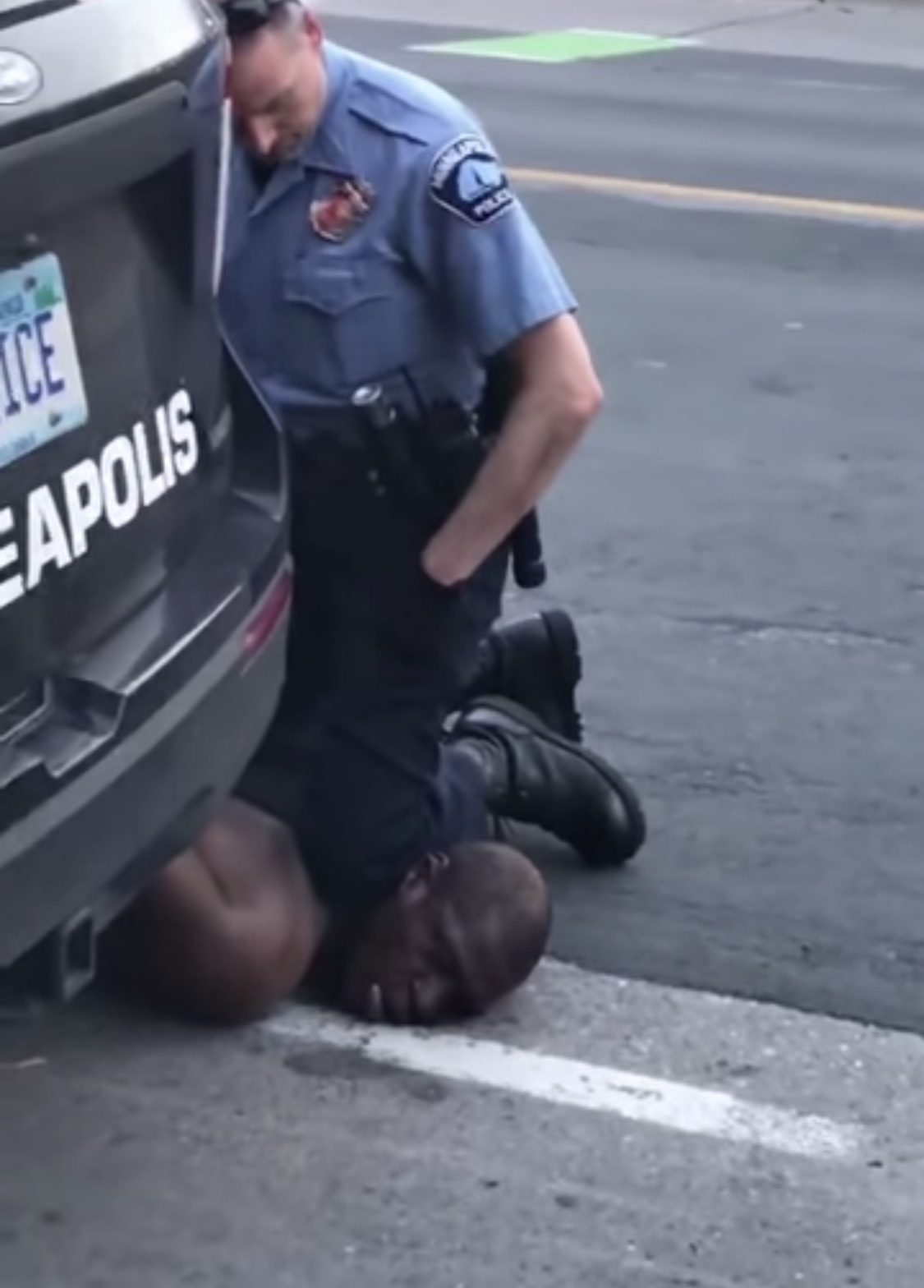 The highly distressing footage of the murder of George Floyd by four police officers has gone viral on social media, with thousands of people protesting and calling for the prosecution of the killer cops.

Video of the incident shows the police officer pinning down an unarmed George Floyd, believed to be in his 40s, to the pavement with his knee on the man’s neck for several minutes. Floyd was identified by prominent civil rights lawyer Ben Crump, who said he had been retained by the Floyd family.

Floyd can be heard saying in the video: “Please, please, I cannot breathe.”

The officer tells Floyd to “relax”.

Floyd responds: “I can’t breathe. Please, the knee in my neck.”

The officer continues to hold down Floyd with his knee for several minutes, with Floyd pleading and asking for water.

“My stomach hurts. My neck hurts. Please, please. I can’t breathe,” Floyd cries out, while moaning and trying to cough.

Those who were watching the incident unfold can be heard begging police to move off Floyd.

It is unclear what happened before and after the video was taken.

Four Minneapolis police officers have been fired for their involvement in the death of a black man who was held down with a knee as he protested that he couldn’t breathe, officials said Tuesday.

The FBI is investigating the incident, which drew widespread condemnation of the officers after a video showing part of the encounter circulated on social media.

Mayor Jacob Frey said the technique used to pin George Floyd’s head to the ground was against department regulations.

Another protest was planned near a makeshift memorial to Floyd at the scene of the incident Tuesday night, CNN affiliate WCCO TV reported. It was being organized by local activists groups, including the Minneapolis NAACP.

Minnesota Sen. Amy Klobuchar via Twitter called the incident “yet another horrifying and gutwrenching instance of an African American man dying.”