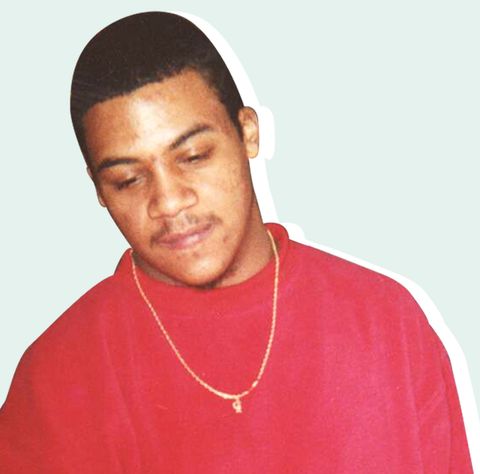 In 2004, 23-year-old Alonzo Brooks never returned home to his mama’s house after being left alone by his friends; at a party in a predominantly white town, known for its racism, in Kansas.

His body was found the following month by family members who searched for him; but no one was ever held accountable for Alonzo’s death and his family suspects he was murdered but investigators; closed his case without providing answers to his mysterious death.

Fast forward to July 2020 millions of people watched Alonzo’s story on Unsolved Mysteries; bringing new attention to the cold case and ultimately prompting the FBI to reopen its investigation. Alonzo’s grave has been dug up and his body was exhumed in Topeka for the investigation.

The FBI is now calling Alonzo Brooks death a hate crime and has offered a $100,000 reward for information leading to an arrest; according to TMZ. His family said tips have been coming in since the new docuseries dropped.

Based on the exhuming of Alonzo’s body, there may be some serious progress in the case, as reported by KSNT.

Witnesses who were at the April 2004 party described the crowd as mostly white, redneck and racist types.

One of Alonzo’s friends said he nearly got into a fight with one guy over a girl; but still stayed at the party, even after his friends left. He never made it back home.

The following day, Alonzo’s boots and hat were found across the road from the house party property. His body was found by a nearby creek that May.

Initial medical reports listed his death as inconclusive due to the advanced decomposition of the body but now it seems homicide is suspected and hopefully the Brooks family gets the justice they’ve been looking for for more than a decade.