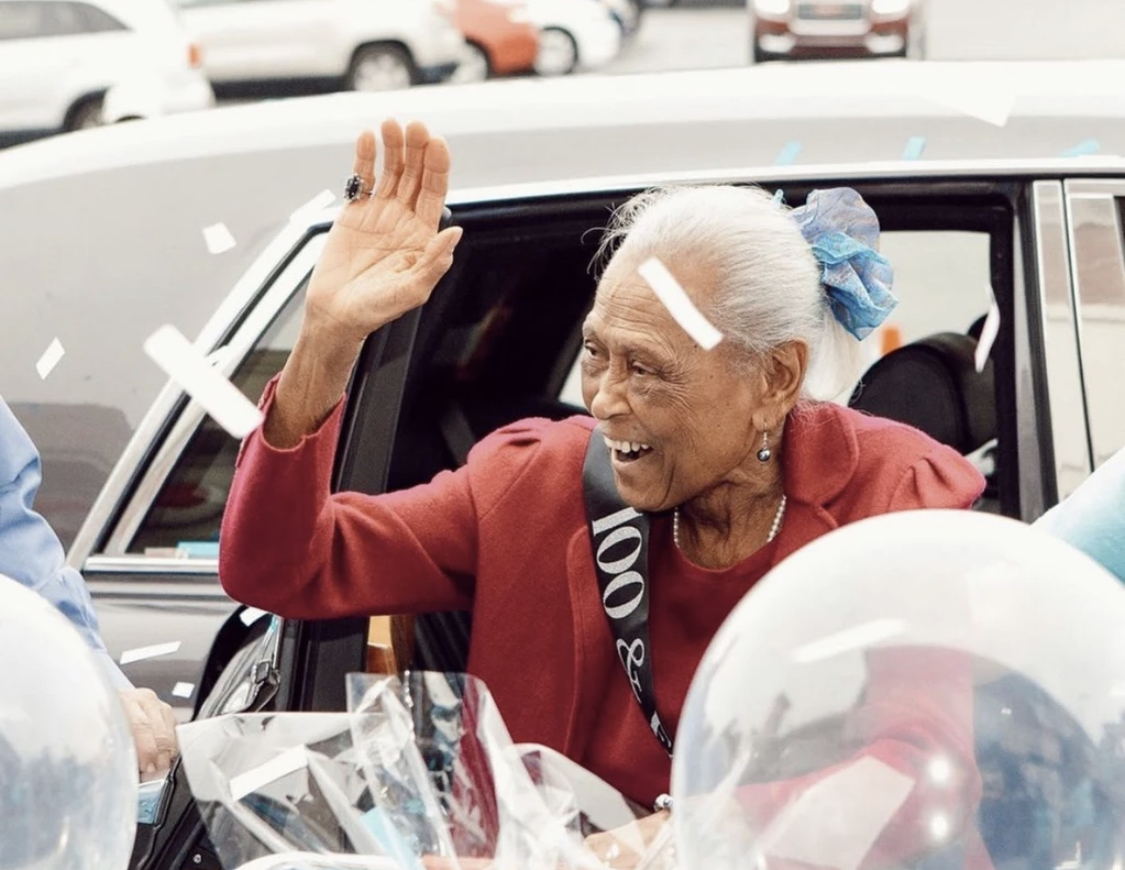 Black don’t  crack and black can never be weak. We are so excited for this over a hundred year old granny who has been working even during the pandemic refusing to be tired. Romay Davis, a 101-year old grandmother who had been working at a Winn-Dixie grocery store in Montgomery, Alabama for over two decades, is being recognized for her outstanding service with a grant program named after her. 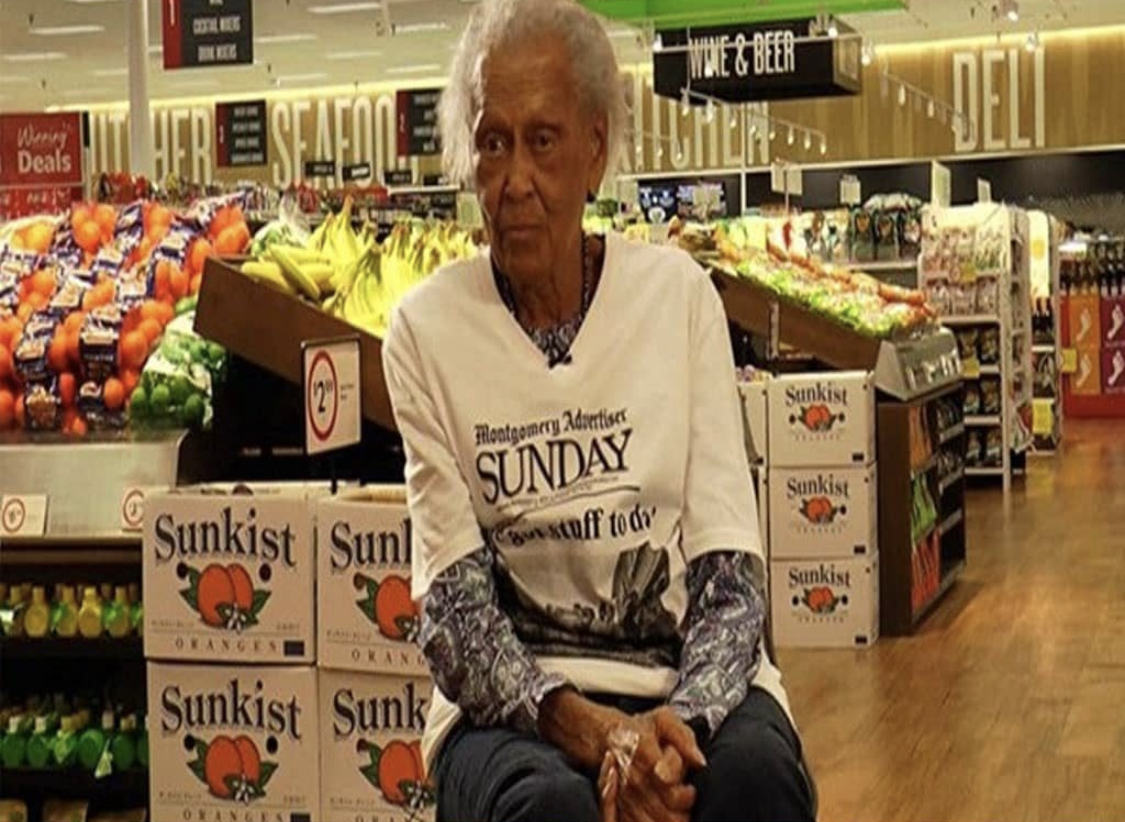 Davis, who turned 101 on October 29 last year, is still driving herself to the grocery store to work even in the middle of the pandemic.

Now, just in time for Black History Month, the Romay Davis Belonging, Inclusion, and Diversity Grant Program has been launched to support nonprofit organizations in the fight against racial inequality and social injustice. It also hopes to address racial disparities in education, food, and health care.

Davis is very much worthy of honor as she had achieved so much in her life. According to Good Morning America was a World War II veteran before she pursued a career in fashion designing for 30 years. She also earned a master’s degree at NYU and became a taekwondo black belter. 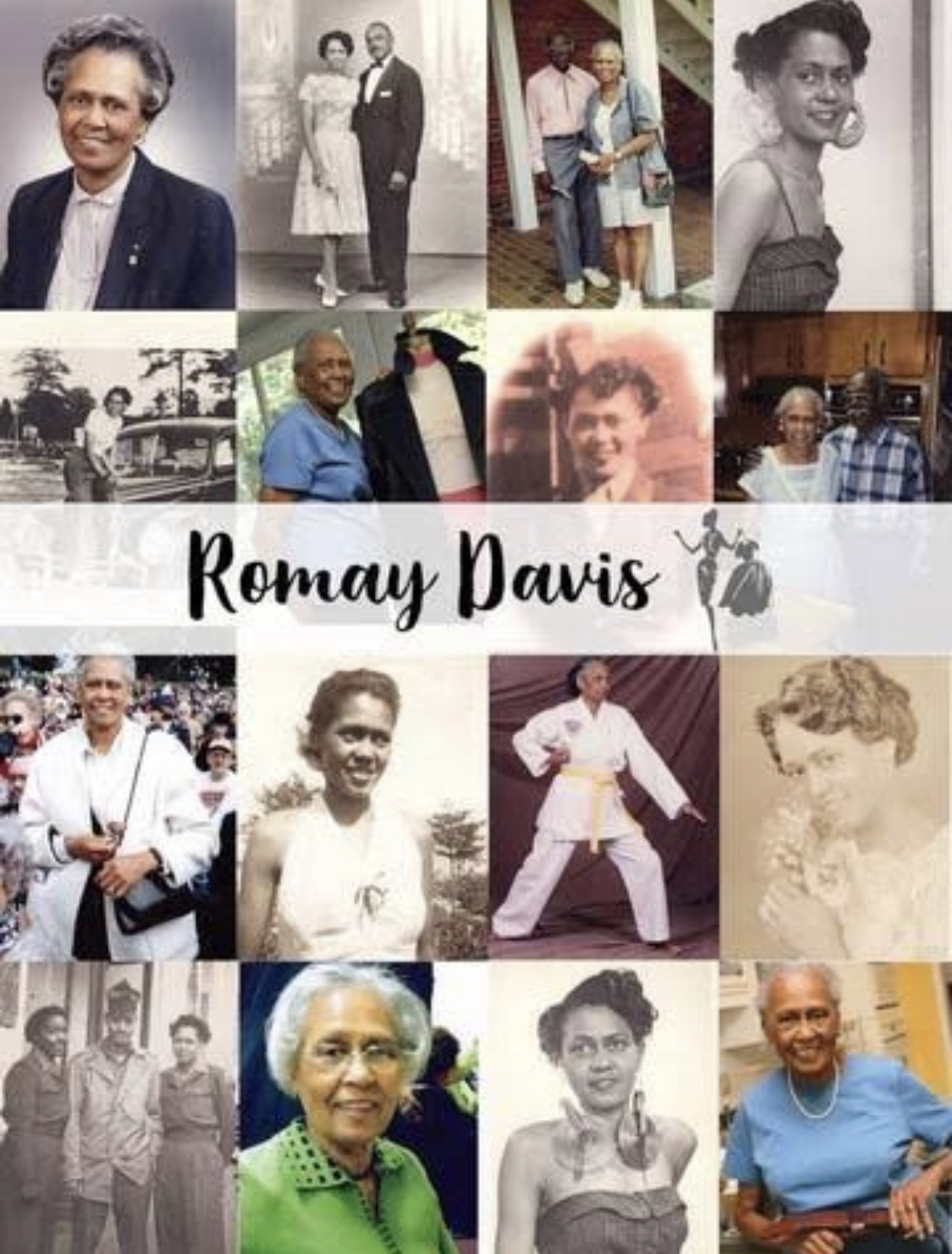 She already retired in 1982 but decided to go back to work after her husband died in 2001. Winn-Dixie then hired her at the age of 80.