Gucci Gang Crooner, Lil Pump Gets Bitten By A Snake 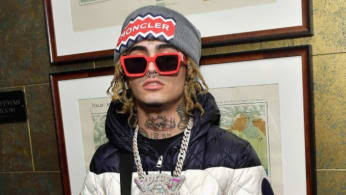 On Thursday, lil pump took to social media to show fans that he had got bitten by a snake on his hand, which automatically caused him to bleed. While sitting down on some stairs, the rapper was being handed the snake for the scene, and the snake bite his hand before he throws it out of reaction. 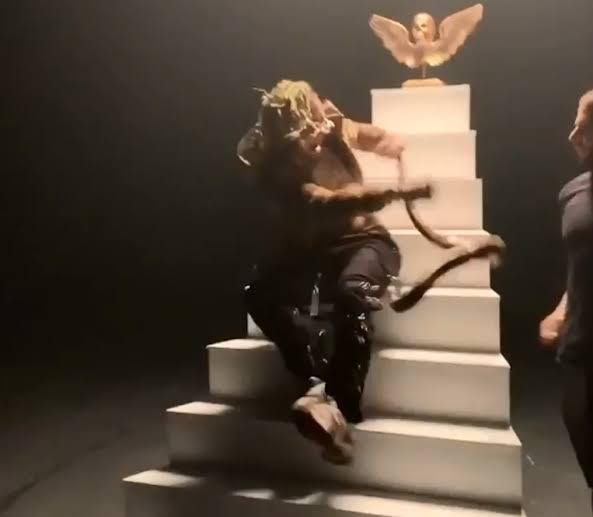 Other people on the set can be heard shrieking before Lil Pump walks up to the camera and says: “Look at my hand!”

The Kanye West collaborator tells the camera “I just got bit by snake!” and brandishes his bloody hand.

He shared the video with his followers and said, “I JUST GOT BIT BY A SNAKE ? WTF ????I CAN’T F*CK W NO SNAKES I HOPE I DONT DIE.”

In the video you can see him showing off the wound to the camera, and based on his reactions, he was shocked but seemed to be okay after the being bit.

Lil Pump is no stranger to getting himself caught up in crazy situations and having it all caught on camera. Last year, the rapper was detained in Denmark after taunting the police, which caused him to cancel his show at the time, His team was being held by police at the time, and he took it upon himself to go on his Instagram Live and flip off the officers. Once they were made aware of his actions, lil pump was detained.

The snake, wanted a Gucci bite ?

Justin Bieber commented on the video with: “Bro can’t f*** with snakes.”