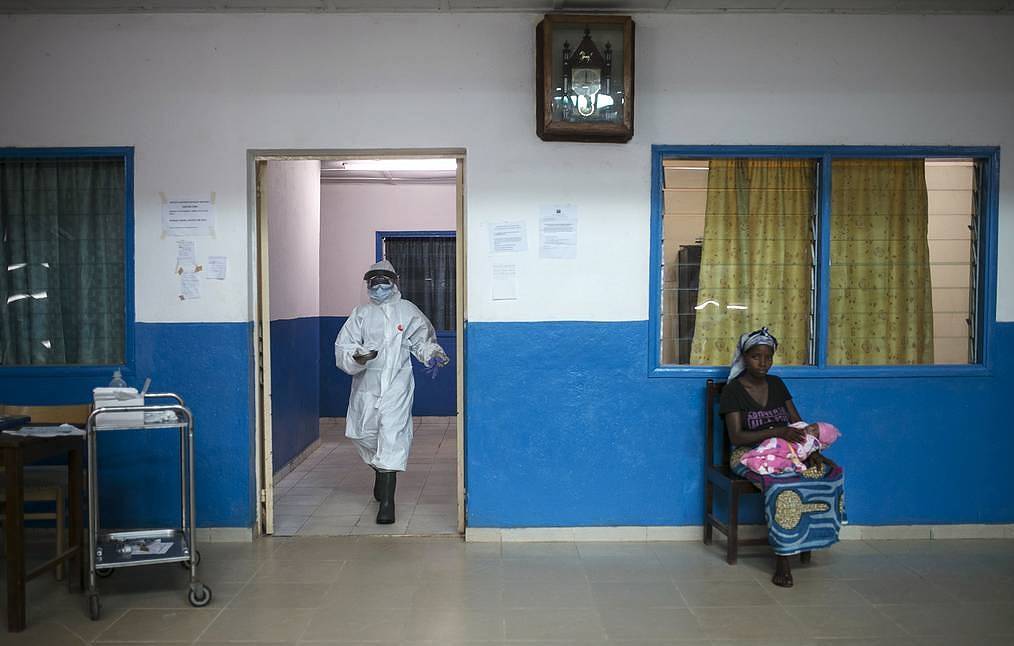 A health worker walks past a woman holding a baby at the maternity ward in the government hospital in Koidu, Kono district, in eastern Sierra Leone, December 20, 2014. Health workers at the hospital are in full protective gear as part of increased precautions since the outbreak of Ebola in West Africa. Sierra Leone, neighbouring Guinea and Liberia are at the heart of the world's worst recorded outbreak of Ebola. Rates of infection are rising fastest in Sierra Leone, which now accounts for more than half of the 18,603 confirmed cases of the virus. REUTERS/Baz Ratner (SIERRA LEONE - Tags: HEALTH DISASTER)
Share
Facebook Twitter LinkedIn Pinterest Email

As the world struggles to deal with the deadly corona Virus; the plights of Guinea has been doubled by the second wave of Ebola, another deadly disease. 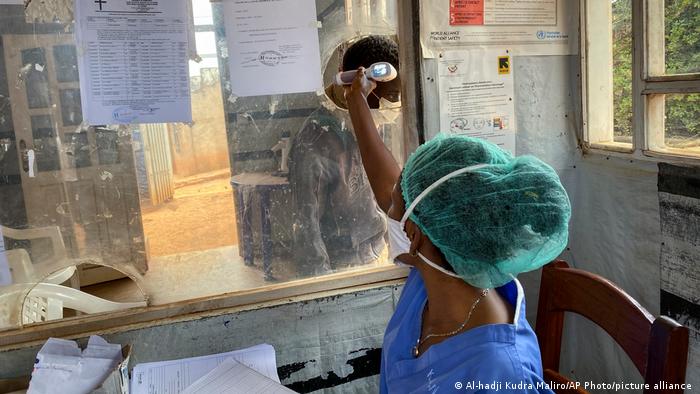 Guinean health authorities have officially declared the resurgence of Ebola following the death of three people out of the eight that tested positive so far.

The authorities however assured that, the government is working assiduously and in collaboration with the international health body; the World Health Organization (WHO) to procure a vaccine to help deal with the epidemic as early as possible.

Alfred George Ki-Zerbo, a representative of the World Health Organization in Guinea stated that; “the WHO is on full alert and is in contact with the manufacturer [of a vaccine] to ensure the necessary doses are made available as quickly as possible to help fight back.”

Guinea first experienced the outbreak of Ebola when a two-year old boy died in Meliandou; a remote area in Guinea after just two days of showing symptoms like; fever, black stools, and also vomiting. Between a period of 2013 to 2016, Ebola more than 11,000 people died in West Africa.