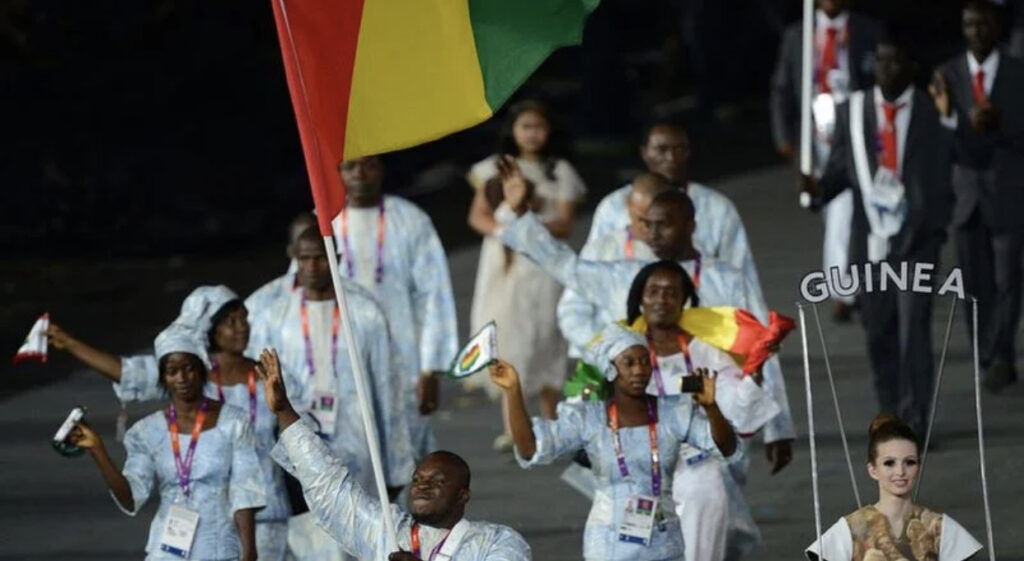 A group of Olympic qualifiers from the west African country of Guinea, have finally arrived in Tokyo on sunday; after Guinea announced its withdrawal from the Tokyo 2020 Olympics just two days before the opening ceremony, due to concerns over COVID-19.

However, the country then reversed the decision and sent the delegation of five athletes to Japan. 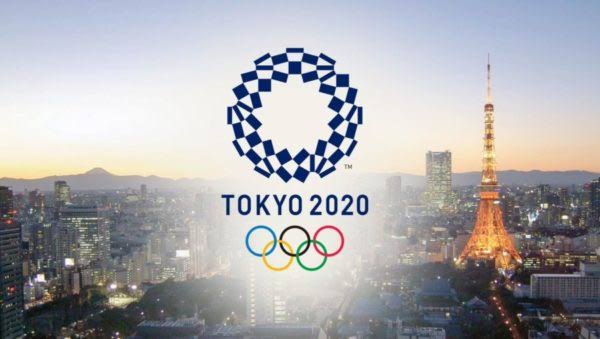 According to AfricanNews, Upon their arrival of the Olympic qualifiers from Guinea at Narita International Airport, one of the group of five; freestyle wrestler Fatoumata Yarie Camara, said she was very tired but also very happy to be able to participate in the Games as she had been preparing for a couple of years.

“I prepared for five years. So to have an objective, you have to concentrate and you always have to work harder and never let things go. You have to persevere and always work hard to realise your dreams and achieve your goals.”

Guinea has participated in the Olympics 11 times but has never won a medal. North Korea is the only country to pull out of the Tokyo Olympics, also citing concerns related to COVID-19.

Mamadou Tahirou Bah and Fatoumata Lamarana Toure, both swimmers, Aissata Deen Conte, a 100-meter runner, and Mamadou Samba Bah, a judo contender, are the other Guinean athletes representing their country.