A Gambian lawmaker identified as honorable Halifa Sallah, decided to trust Gambian doctors and refused to seek medical treatment abroad after suffering from a very delicate health condition. He has now reportedly had a very successful surgery.

The lawmaker underwent series of surgeries for his  eye injuries which he sustained in an accident earlier in the year 2016; which called for an urgent medical treatment. 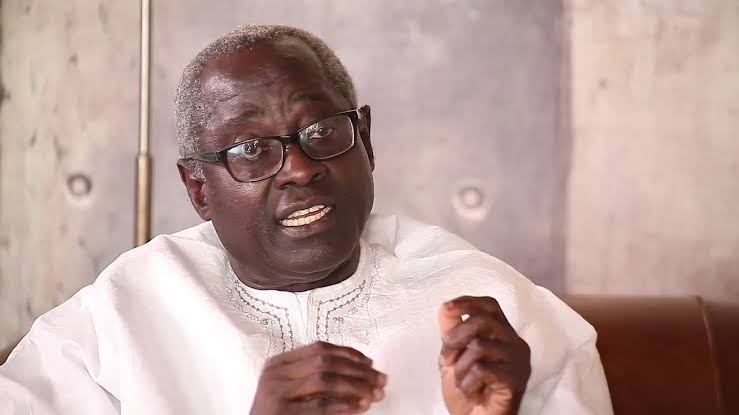 Instead of resorting to the usual medical tourism venture which is typical of almost all African politicians; Honorable Halifa demanded to be treated in his home country, Gambia.

According to local reports, the first surgery was conducted in 2016 but there was a further sequela from the earlier trauma; demanding a second surgery to restore his eyesight.

With a team including Dr. Abba Hydara who is a senior consultant ophthalmic surgeon, Mrs Isatou Taal, Senior Ophthalmic Medical Assistant; who doubles as the in Charge of the SZRECC Eye Theatre and Dawda Kairaba EK Sarr; SRN/Ophthalmic Nurse and others, the lawmaker was successfully treated. Eyegambia Reports.

Also, the show of trust by Halifa Sallah in the Gambian medical doctors and system has since won the hearts of many people; who perceive him as someone who is worth leading the country. Some locals believe that, when given the chance; the lawmaker who doubles as a presidential candidate could invest heavily in the health sector to save lives.