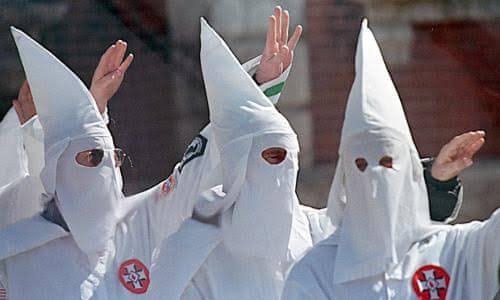 On Halloween, a Black teenager was shot with a stun gun by his high school classmates dressed as Ku Klux Klan members. This is according to  Newsweek reports attorney Matt Manning; who held a press conference this week about an assault on his client. Manning however, didn’t identify anyone involved in the incident because all of them are juveniles, including his client, the youngest in the group.

“For you to dress up as a Klansman, you have a specific intent of terrorizing. That’s not an accident, that’s not kids being kids, that’s not boys being boys. We’re not talking about high school hijinks—we’re talking about a very metered and intentional decision to do something that you know is terrorizing,” Manning said. “That’s what has incensed me since I first heard about this case. “I think it’s really important to discuss the historical context—the Klan is a particularly evocative terror group for Black Americans.” 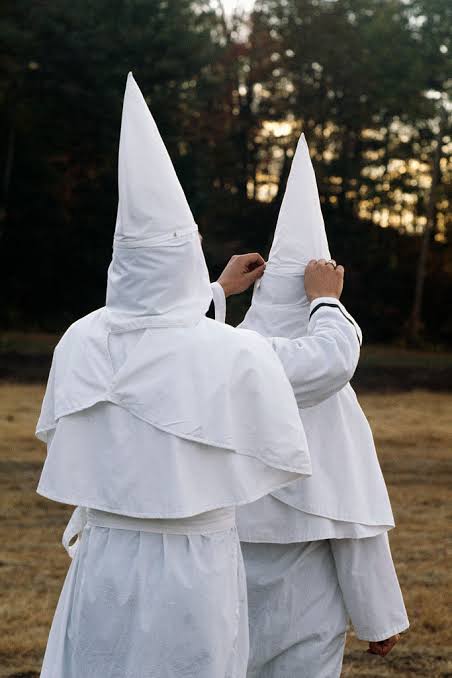 The use of a taser or a taser-like weapon qualifies as aggravated assault with a deadly weapon. Manning also stated in a Facebook post that his client wasn’t the only person terrorized by the wannabe klansmen on Halloween.

“I am nonetheless infuriated because I learned, from multiple sources, that another, even younger victim was terrorized by these depraved menaces that same night,” Manning wrote. Because the incidents took place outside of school, there have been no consequences for their actions. Manning slammed the Woodsboro High School administration for allowing the boys to continue participating in activities like sports after this violent crime.

“Furthermore, the three young men who perpetrated these crimes were apparently still allowed to play in Friday night’s Woodsboro Eagle football game against Falls City. We are demanding an explanation from the Woodsboro HS administration and athletic department for how three players could commit an act of terror, hate, and injury; surely known by coaches and administration to have occurred — yet still be afforded the PRIVILEGE to play football.”

Jeremy Lane Coleman, the president of the NAACP chapter in nearby Corpus Christi, said the organization considers this case a hate crime until further evidence can dispute that. The Woodsboro Independent School District Superintendent Ronald D. Segers released a statement on Twitter offering full support and cooperation with law enforcement. The Woodsboro ISD account disabled replies on Twitter, but the Quotes Tweets are full of people demanding the school board value the safety and well-being of their Black students more than the freedom and football careers of White students who reportedly dressed as terrorists before a series of hate crimes.

The Woodsboro Police Department and Texas Rangers are working together to investigate further. Thanks to Matt Manning, this attack by “depraved menaces” won’t get swept under the rug by authorities or the school administration.