Here are 4 Ways You can reconnect to your African Ancestry 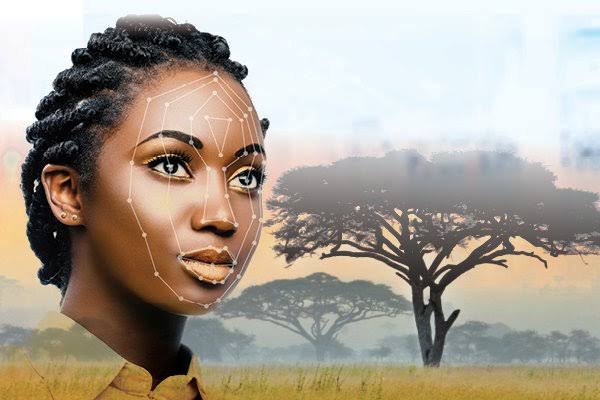 The transatlantic Slave trade caused a tremendous displacement of Black people, and till date, many descendants of displaced Africans do not know about their African ancestry. However, in recent times, there has been a wave movement to return to the motherland. Several Notable black people have declared their ancestry and also shown interest in visiting the motherland. Some black people have also repatriated to Africa. TD Jakes traced his Ancestry to the Igbo Tribe. 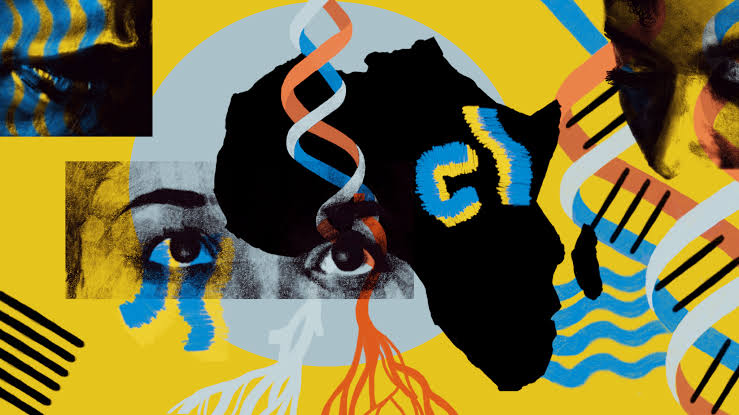 Sadly, there is a huge distance between the Africans home and those who were born in faraway lands. This distance is both a physical, emotional, and spiritual one. Very few have been able to make that essential journey home. But we encourage every Afro person to take the journey and discover their roots.

According to liberty Africa; “We must also admit that some of our brethren want nothing to do with the motherland. This is partly because of the negative images they have been fed by the media. But the truth remains that Africa is beautiful. She has amazing cities, and still remains the richest continent in mineral and human resources. Those of us back home are facing the same devils as those of you in the diaspora are facing. And that devil is “white privileged and European greed.”

But, we are making the necessary changes together, especially on our platform. We are stripping Africa of the negative Imagery and stereotypical portrayals. In this article, we would be highlighting 4 ways to reconnect with your African Ancestry.

Following the increasing interest of the African Diaspora in tracing their ancestral roots; there has been an upsurge of DNA pools and testing labs all over America and Europe. Many people have been able to trace their roots back to the motherland while others have been met with disappointments. Often times expectations are crushed as the tests reveal a different tribe than that which was desired. But that is not to discourage  anyone. These ancestry DNA tests have both  primary and secondary tests. And the more the parameters you check, the more expensive it becomes. Some of the testing services which have been verified to have high accuracy are Family Tree DNA, Smarter Hobby, Ancestry DNA, African Ancestry, National Geographic, and 23AndMe.

Forbes wrote an article on these DNA testing services and confirmed that they are very effective in determining family trees and ancestral tribes.

2. Identification and association with Social Media Groups and pages of Ancestry in Africa

Either before or after your DNA test, you can join  a Facebook group or forum of various tribes in Africa, as it is of great importance. This is because of the number of people on Facebook. According to Internet World Stats, as of 2017, there were over 177,000,000 Africans on Facebook.  We believe that number has increased exponentially since then.

Africans in the motherland  are ever willing to teach and guide you on any questions. Asking questions about the meaning of words, culture, tradition, and language will be warmly attended to by members of such a group. Connect to those whom your instincts direct you to. From their profiles, attires, and posts, you will know those who are leaders of thought. Be open to learning and do not be afraid.

There is a popular belief and saying in Africa that anyone who speaks your language is automatically your brother. In many African communities and tribes, speaking a man’s language, as a stranded traveler, will lead him to offer you a room in his house to pass the night. And also share in his meal together with his family. That is the power of African language.

Learning one or two African languages would go a long way in connecting you to your roots. And there is certainly a pride that comes with that. According to Statistics, the most common of the languages that African Diaspora have interests in learning include; Swahili, Igbo, Zulu, Yoruba, Somali, Berber, Amharic, Oromo, Manding, Fulani, and Hausa. These languages are also the most spoken on the continent.

There are numerous videos on the basics of these African languages. You can also contact the owners of such videos for private and personal tutorials. Another way is to reach out to those in the social media groups to point you to the right tutors. If at this point you have verified your African ancestry you can start to learn the language of your people. My Beautiful Black Ancestry Global is also putting together an African language school.

4. Making a Trip to the Land of your African Ancestry.

A trip to Africa is a key step in reconnection. It could come before or  after the completion of ancestry DNA tests. However, It would be more fulfilling if you traveled to your village of the Ancestry revealed to you in the testing and ask questions. Meet the king or traditional ruler and introduce yourself. You will be amazed at the kind of reception you will receive. Be sure you make a trusted friend who you must have met from one of the groups you joined; so they can accompany you.

It is important that we debunk any form of negativity that must have clouded your mind. You may have been advised to make the trio because of one fear or the other.

But they don’t know that every festive season in Africa, many of African young men and women come back to Africa with their European spouses and friends. These Caucasians  enjoy the villages, festivals, and hospitality in the Motheland. The cycle repeats itself every year.

So, if Europeans enjoy coming to Africa to experience the culture and lifestyle; why then do you whose blood is pure African, fear their own people? You have no reason. Coming back home is a necessary physical and spiritual journey you must make. It might be tiring the first time, but subsequently, it would be easy and fun.

You may have to make several trips at least more than one to your place of ancestry, before you can decide to make anymore decisions of whether to reptratiate or invest.

Boxing Champion, Deontay Wilder Has revealed that he has traced his ancestry to Edo State Nigeria, and will be going home to learn about...

Red Eboe: Check Out The Similarities Between Jamaicans And The Igbo people Of West Africa

Reasons Why, The Term “Pure African Bloodline” Isn’t So Accurate