Meet Hermon And Heroda Berhane, Both Deaf, But Moving Forward 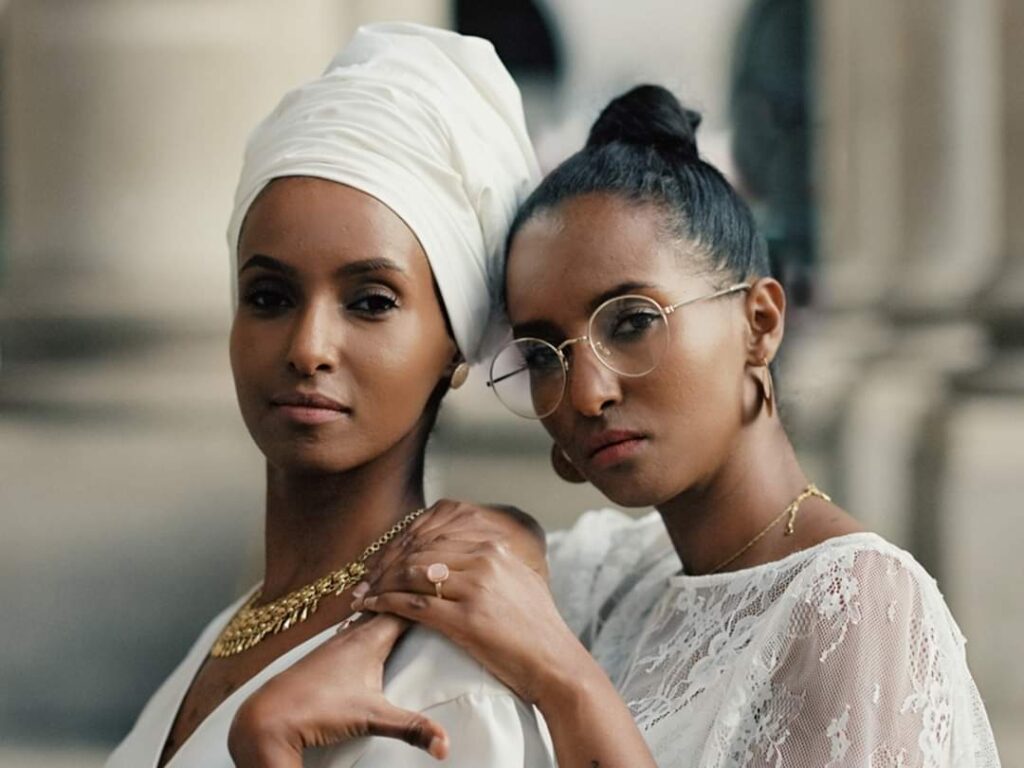 For those with a strong enough determination, there are no limits. This is the story of Hermon and Heroda Berhane, the deaf twins who went on to become successful despite their disabilities.

People who don’t believe in themselves or believe that events are conspiring against them are destroying their aspirations and hindering progress.

Simply deciding that you can is the first step toward achievement.

This is the living proof of Hermon Berhane and Heroda Berhane, identical twin sisters from Eritrea, who are determined and try hard to succeed despite their deafness.

When we look at the life of these 38-year-old twins or hear their narrative, we quickly conclude that they were subjected to some form of criticism and rejection until their idea became a success.

When Hermon and Heroda Berhane were both 7 years old, they inexplicably turned deaf at the same moment, yet they never let their condition stop them from achieving their goals. Because their brother was also deaf, the family chose to relocate to the United Kingdom in order to receive medical treatment.

It took a long time for their parents to understand the girls were deaf.

“We were playing together in the backyard of our parents house, our mother was trying to call us our names, and we didn’t hear at all.” The twins said.

The two went to a deaf boarding school before enrolling in the London College of Fashion.

Hermon and Heroda Berhane now have successful modeling and acting careers, as well as a fashion blog.

“We want to tell people around you that you should embrace disability, not hide from it,” Hermon said.

Their experience has shown that success in any field of human effort requires patience, hard labor, and the willingness to keep going even when others are sleeping.

Perseverance, on the other hand, is the difference between failure and success.

Visit their blog by clicking this link.