Important Aspects Of African Highlife Music You Must Know. 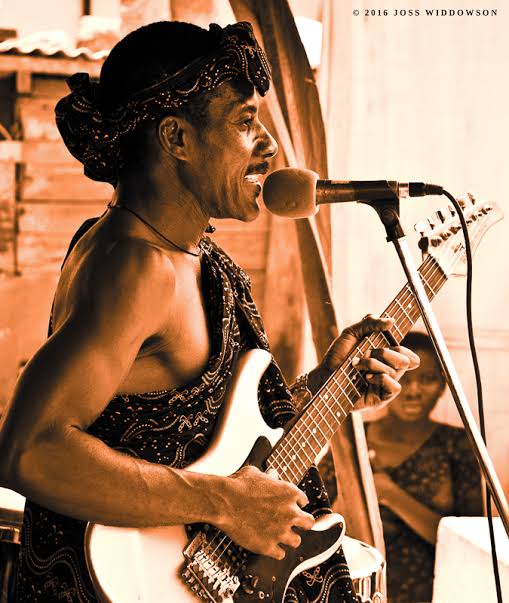 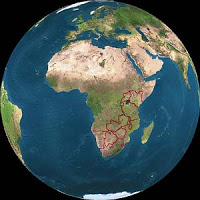 Genre is what differentiates music and defines its origin. Music might serve the same purpose, but every particular kind of music has its origin which can be detected from its sound.

Just as the origin of reggae could be traced to Jamaica; highlife is a music genre that is native to the people of the Western part of Africa. 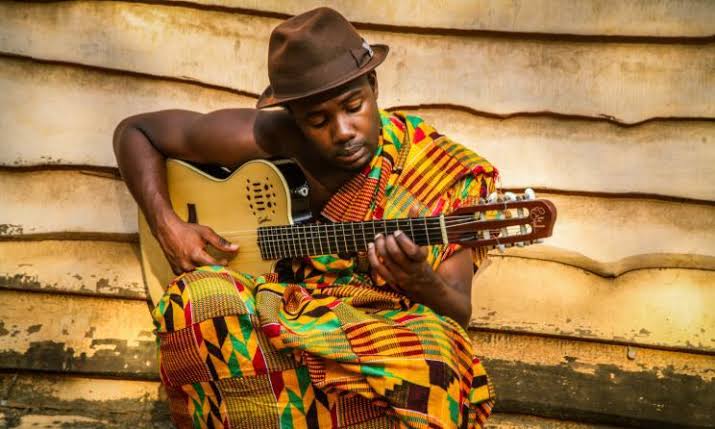 Highlife is a music genre that originated in present-day Ghana early in the 20th century, during its history as a colony of the British Empire.

It is popularly regarded as palm wine music; owing to the fact that the first highlife musicians were local artistes who could play either the local or western stringed instruments, while they sang and entertained people at local palm wine bars with traditional songs; mostly folklores which comprises of legends and myths.

In the 1920s, Ghanaian musicians incorporated foreign influences like the foxtrot and calypso with Ghanaian rhythms like osibisaba (Fante). Highlife was associated with the local African aristocracy during the colonial period, and was played by numerous bands including the Jazz Kings, Cape Coast Sugar Babies, and Accra Orchestra along the country’s coast.

The high class audience members who enjoyed the music in select clubs, gave the music its name. The people outside, called it the highlife; as they did not reach the class of the couples going inside, who not only had to pay a relatively high entrance fee of about 7s 6d (seven shillings and sixpence), but also had to wear full evening dress, including top-hats if they could afford it. From the 1930s, Highlife spread via Ghanaian workers to Sierra Leone, Liberia, Nigeria, Guinea and Gambia among other West African countries, where the music quickly gained popularity.

WHAT IS THE UNIQUENESS OF HIGHLIFE MUSIC?

Highlife is characterized by jazzy horns and multiple guitars, local stringed instruments, which lead the band. It uses the melodic and main rhythmic structures of traditional music; but is played on a cocktail of both western and local instruments. Highlife music is very popular for its high tolerance for freestyling.

Unlike many other music genre, in highlife music, there is this sense of a particular instrumentalist who leads the band. This lead instrumentalist has the ability to dictate the tone; and often goes solo by playing different rhythmic flavors on the instrument he or she leads with; mostly stringed instruments or horns. This fact is always present both in life performances and in studio records.

Highlife has evolved beyond the palm wine pubs and folklores. In the present age, highlife tells every possible story any music can express: love and romance, socio-political activism, comic relief, etc.

Highlife music has engendered many other contemporary music genres like afrobeat and, more recently, hip life and afro-pop. Afro-pop, like hip life, is a fusion of many sounds that has highlife as its major sound. Afro-pop is very popular, not only in Africa but in many western countries. It is one of the leading genres in the UK.

Recently, highlife music is beginning to record success across the Atlantic Ocean, especially in the US. This influence is seen in attempts by American artistes to sample highlife tunes in their songs. A great instance is J. Cole’s hit track, Can’t Get Enough. This popular track sampled a popular West African Highlife song titled Paulette, which was recorded by a Guinean Highlife band known as Balla et ses Balladins.

Contemporary Highlife Music and Artistes to Check Out

In recent times, highlife has gained popularity in Africa and many highlife acts are getting recognitions in the music world. Contemporary highlife is a rebranding of the highlife music which started in the early 2000. Songs like Ikebe, Tolotolo and Face Me, all by Sunny Neji, were some of the songs that revolutionized the genre in the new millennium.

Ghanaian highlife acts like Daddy Lumba, Kwadwo Antwi and Ofori Amponsah are notable names in this revolution. While some of these acts injected a bit of reggae in their highlife sounds, some did a cocktail of highlife and afrobeat.

Nigerian Artistes like Flavour and Umu Obiligbo are some of the contemporary highlife acts that have taken highlife beyond the shores of the continent. 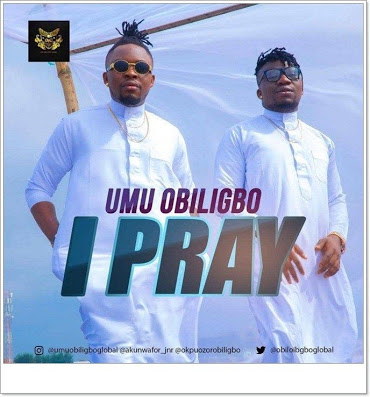 Umu Obiligbo, the current winners of AFRIMMA’s African Music Group of the Year, is a group that comprises of two blood brothers who started out as traditional highlife musicians before transcending their level to a style that sees them inject a bit of afrobeat flavor in their highlife performances.

Bisa Kdei is a Ghanaian musician who became popular with highlife tunes. Songs like Brother and Saa are typical contemporary highlife sounds that will keep you nodding and dancing. 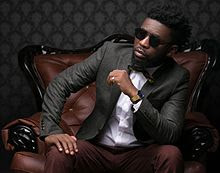 Highlife music is a tune that never disappoints when it comes to creating a lively atmosphere. If you love good sounds, highlife is the genre to explore.