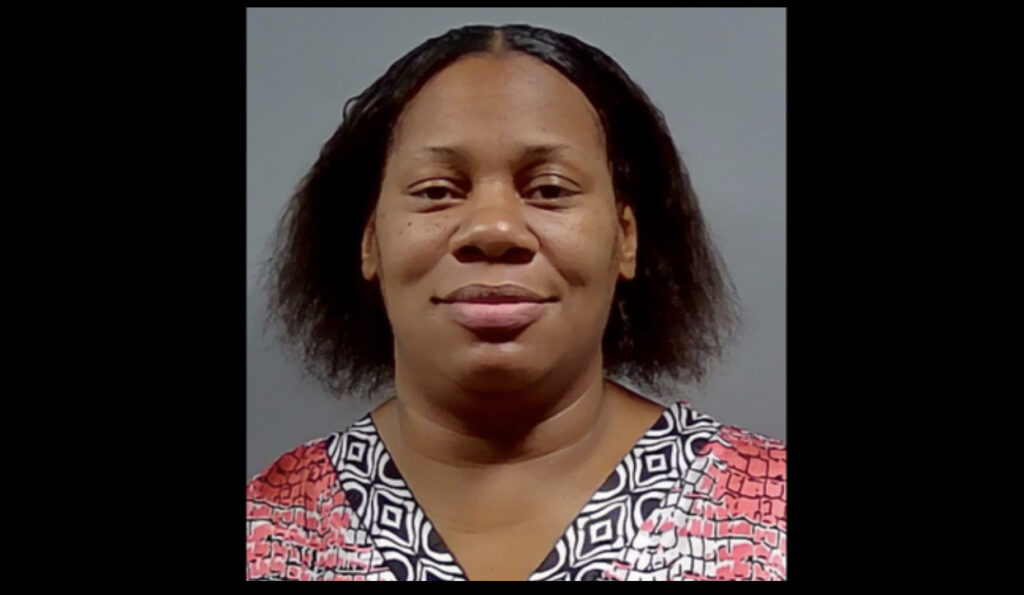 This is a disturbing hilarious story! 49 year old Atlanta woman, Dyshannon Norris; was arrested last Wednesday in Pensacola for allegedly biting a family member’s chest after he refused to pray.

According to ABC Wear TV, she is charged with battery for allegedly pinning a family member against the wall; biting them, then ripping his shirt as he tried to flee. 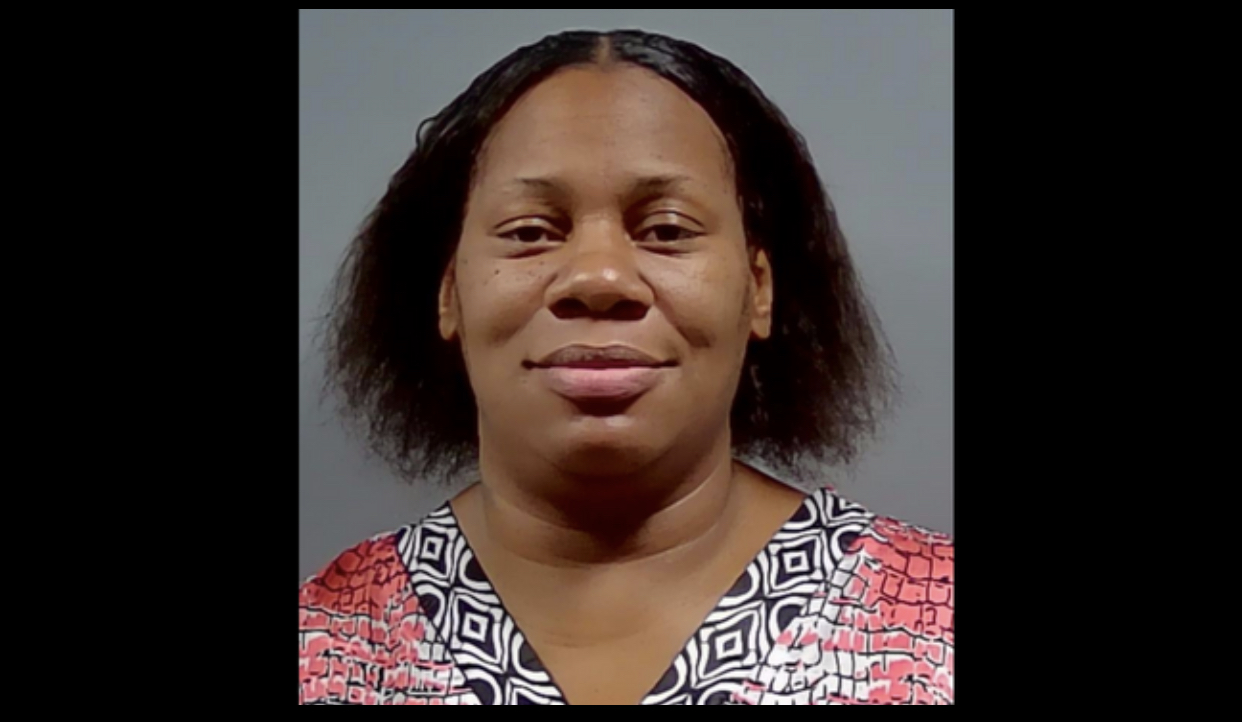 According to an arrest report, Dyshannon attempted to get the entire family to pray for her mother’s health.

When the entire family did not comply, Norris became irate.

She then dragged a family member down a hallway by his arm; when he resisted, Norris pinned him against the wall and bit him, according to an arrest report.

According to an arrest report, the victim’s shirt was ripped by Norris as he began to flee. Norris then started screaming that the family was possessed.

Police Department arrived at the scene at around 6:36 p.m. They observed the victim’s injuries.

Officers found a full mouth bite mark on the victim’s left pectoral muscle. The area of the muscle was bruised and included broken skin with bleeding on the upper part of the bitemark, according to an arrest report.

The bitemark was recorded on a police officer’s body camera. Norris was transported to Escambia County Jail Wednesday night; but however then released on $1,000 bond on Thursday.