Historical Account of African Moors and how they civilized Europe. 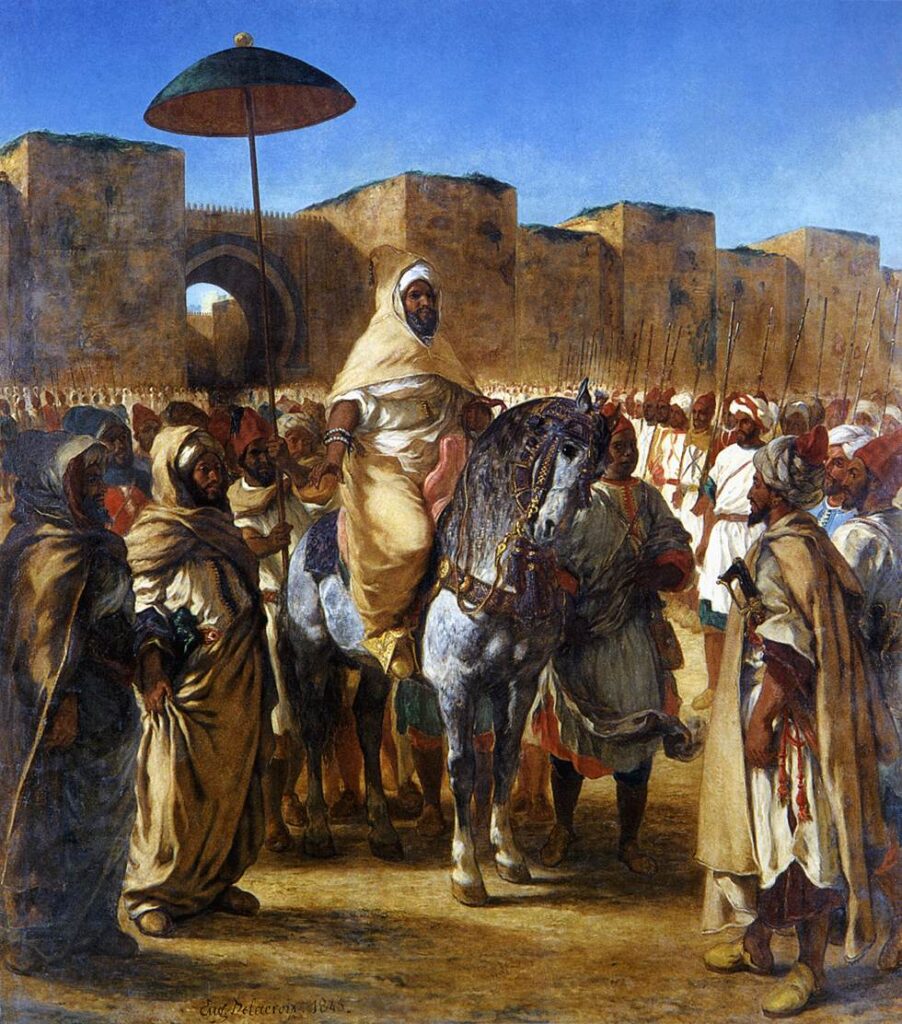 About four hundred and twelve years ago, King Phillip III of Spain passed a decree. This was one of the earliest examples of ethnic cleansing.

King Phillip III ordered the expulsion of hundreds of thousand Muslim Moors at the importance of the Spanish inquiry. This initiated the most brutal occurrences in the history of Spain.

In reality, it was ancient Africans that brought civilization to Spain and large parts of Europe. It is not the other way around as many scholars relate. A knowledge which they get from traditional wisdom.

The Moorish people from North Africa arrived in Spain in 700 A.D. These are the Africans that civilized the primitive European tribes.

In this article, we shed more light on Moorish advances in mathematics, space science, art, and philosophy. We will show you how these advances helped drive Europe out of the Dark Ages into the Renaissance.

Before the Moors, the first civilization of Europe was established on Crete, island of the Greek. This was in 1700 BC and the Greeks were primarily civilized by the Black Africans of the Nile Valley.

The Greeks then passed on this acquired culture to the Romans who in the end lost it. This led to the Dark Ages that lasted for five centuries. The Moors reintroduced civilization to Europe. This is the group of Black Africans that brought the Dark Ages to an end.

When history is taught in Europe, the period called the “Middle Ages” is generally referred to as the “Dark Ages.” This is described as the period during which civilization in general, including the arts and sciences, laid rather idle. Of course, this was true for Europeans but not for Africans.

According to Cheikh Anta Diop, “During the Middle ages, the great empires of the world were Black (African) empires. The educational and cultural centers of the world were mainly African. Moreover, during that period, it was the Europeans who were the unruly barbarians.”

After the collapse of the Roman Empire, many of European warring tribes from the Caucasus were pushed into Western Europe. This was due to the invading Hun tribe. The Moors (who were mainly Muslims) invaded Spanish shores in 711 A.D. Africans civilized the wild European tribes from the Caucus. They (The Moors) eventually ruled over Spain, Portugal, North Africa and Southern France for over seven hundred years.

Generations of Spanish rulers have tried to erase this era from the historical record. However, recent scholarship sheds new light on how Moorish advances in mathematics, astronomy, art, and philosophy helped propel Europe out of the Dark Ages into recovery.

A famous British historian, Basil Davidson, notes that “During the eighth century, there was no land more admired by its neighbor, or more comfortable to live in, than a rich African civilization which took shape in Spain.”

The Moors were unquestionably Black. This is why in the 16th century, an English playwright, William Shakespeare, used “Moor” as a synonym for African. 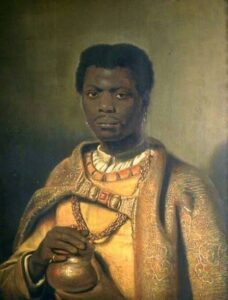 Moorish Spain and the rest of Europe

Education was universal in Muslim Spain. In Christian Europe, however, 99 percent of the population was illiterate. Even kings could neither read nor write. The Moors boasted a remarkably high literacy rate for a pre-modern society.

During an era when Europe had only two universities, the Moors had seventeen in Spain. The founders of Oxford University were inspired to form the institution after visiting universities in Spain. According to the United Nations’ Education body, “The oldest university operating in the world today is the University of Al-Karaouine.” This university is located in Morocco. It was founded during the times of the Moorish empire in 859 A.D. by a black woman named Fatima al-Fihri.

In Mathematics, the number zero (0), the Arabic numerals, and the decimal system were all introduced to Europe by Africans. This assisted them to solve problems far more quickly and accurately, laying a foundation for the Scientific Revolution.

The Moors’ scientific curiosity extended to flight and polymath. Ibn Firnas made the world’s first scientific attempt to fly in a controlled manner in 875 A.D. His attempt worked, but his landing was less successful. However, Africans took to the skies some six centuries before the Italian Leonardo Da Vinci developed a hang glider.

Therefore, the Moors helped to lift the general European public out of the “Dark Ages.” This paved the way for the Renaissance period. In fact, a large number of the traits on which modern Europe brags came to it from Black (Muslim) Spain. Namely; free trade, diplomacy, open borders, etiquette, advanced seafaring, research methods, and key advances in chemistry.

At a time, the Moors built 600 public baths and the rulers lived in luxurious palaces. Monarchs of Germany, France, and England convinced their subjects that cleanliness was a sin at about the same period. The European kings dwelt in big barns, with no windows or chimneys, often with only a hole in the roof. This was for the exit of smoke.

In the 10th century, Cordoba was not just the capital of Moorish Spain. It was also the most important and modern city in Europe.

Cordoba had a population of half a million. It also had street lighting, fifty hospitals with running water, five hundred mosques, and seventy libraries. One of the libraries held over half a million books. All of these achievements occurred at a time when London had a predominantly illiterate population of around twenty thousand.

This population had largely forgotten the technical advances of the Romans some six hundred years before. Street lamps and paved streets did not appear in London or Paris until hundreds of years later.

The old-fashioned Christian Europe was a miserable lot. It was characterized by wide spread squalor, barbarism, illiteracy, and mysticism.

In Europe’s great Age of Exploration, Spain and Portugal were the leaders in global seafaring. It was the Moorish advances in navigational technology that paved way for the Age of Exploration. Such advances include the astrolabe and sextant, plus their improvements in cartography, and ship building.

Thus, the era of Western global dominance of the past half-millennium originated from the African Moorish sailors. These were the Moors of the Iberian Peninsula during the 1300s.

Africans and the discovery of America

African Moors, among others, had established contact with Americans before Spanish Monarchs commissioned Columbus’ search for land to the West. They had also left a lasting impression on Native culture. One can only wonder how Columbus could have ”discovered” America when a highly-civilized people watched him arrive on America’s Shores!

An irresistible body of new evidence proves that Africans had frequently sailed across the Atlantic to the Americas. This evidence dates many years before Columbus and indeed before Christ.

Dr. Barry Fell of Harvard University highlights an array of evidence of Moors in America before Columbus.

The strongest evidence of African presence in America before Columbus comes from the pen of Columbus himself.

In 1920, an American historian and a linguist, Leo Weiner of Harvard University, explained how Columbus noted in his journal in his book. Weiner presented this in his book titled “Africa and the Discovery of America”.

From his explanation, Columbus notes that the Native Americans had confirmed that “Dark skin people had come from the South-East. They came in boats, trading in gold-tipped spears.”

The Moors in Spain not only collected and spread the intellectual advances of ancient Egypt, Greece and Roman civilization. They also expanded on that civilization and made their own vital contributions.

These were in fields of astronomy, pharmacology, maritime navigation, architecture, and law.

There are long-time false tales given by some western scholars. One of them is that, “The African continent made little or no contributions to civilization.” Another speaks of how its people are naturally primitive. These have, unfortunately, become the basis of racial bias, slavery, colonialism and the ongoing economic oppression of Africa.

If Africans continue to re-write their true history, they will reveal a glory that they will unavoidably seek to evoke. After all, the greatest threat towards Africa is having a glorious past.