History of Black Russians and their Ancient First arrival to Russia. 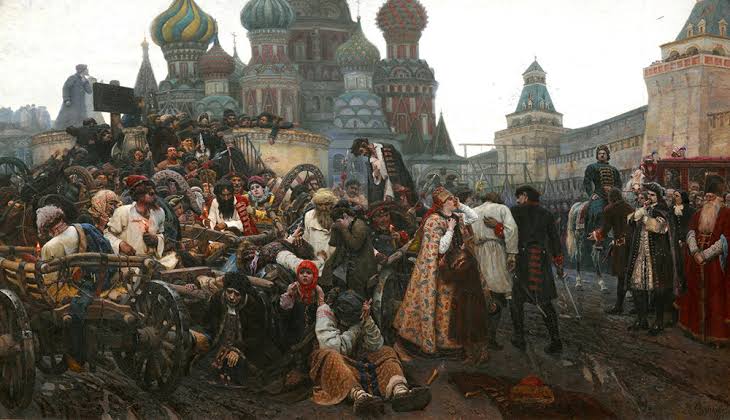 Imperial Russia is one of the biggest kingdoms that flourished from 1720 to 1917;  and initially  had only about a dozen permanent Black residents out of a population of over a million. 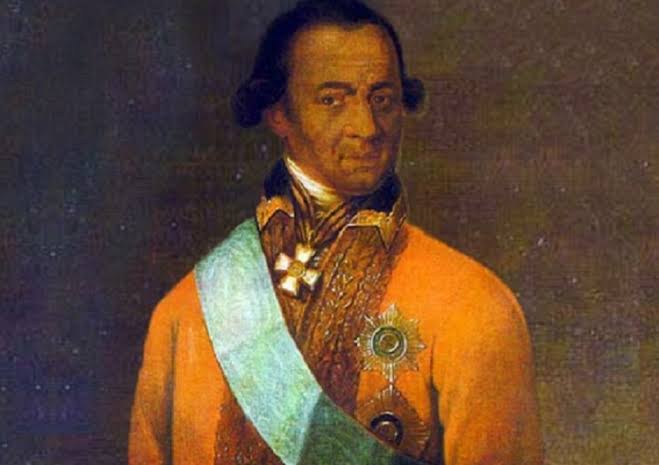 It has been documented that during this era;  Russia conquered surrounding lands, waged wars, and produced some of the highly feared; and most known, monarchs in modern history.”

Despite being in an era that had many people in poverty, many Africans in the U.S. particularly in the 18th and 19th centuries; saw a move to Russia as a chance for a better life, to escape the brutalities of American slavery.

Blacks were not Enslaved in the Russian Empire

Historians revealed that in the Russian Empire, Blacks were not enslaved. The ruling class met their labor needs through a system known as serfdom. Serfs, unlike slaves, owned property.

With Black people not being slaves in the country of Russia, the first Black people there performed an entirely different duty. A report by Russia Beyond said ” Africans were seen as an object of marvel, curiosity and something exotic from overseas.

The Moors in Russia

The Moors were seen as objects of entertainment for many women in the royal family; who spent most of their lives in their private quarters. There were also Moors to entertain the Tsars (the supreme male monarchs or kings) and these Moors were usually seen in lavish costumes.

Though a few Moors learned to read and write in Russian language, in the 1600s, they were still seen as sources of entertainment until Peter the Great, who ruled Russia as its emperor and first czar from 1682 to 1725, gave Moors the chance to advance in life. When Abram Gannibal or Abram Hannibal, the son of a minor prince or chief abducted from Cameroon and sold into slavery, was presented as a gift to serve as a servant of Peter the Great, he was raised in Peter the Great’s court as his godson.

By the time Abram died in 1781, a unique court position had been created for the Moors known as ‘Moor of the Imperial Court’. This was established under Catherine II, the last reigning Empress Regnant of Russia. There were few Black servants or Moors who were also known as Arabs at the court. They were mostly very tall with very dark skin and were obliged to be baptized into Christianity. Their court uniforms were also the most expensive among all the court servants and their salary was quite large.

Blacks in the imperial Court

According to a report by Russia Beyond ” In 1809 when John Quincy Adams came to St. Petersburg as the United States Minister;  to Russia, the first Black Americans appeared at the Imperial Court”

Nancy Prince was Among those first Black Americans; who followed her husband to Russia after he had taken a job with the Russian palace guard. She would later write about her experiences in Russia including the ceremonies she saw at the Imperial Court, the friendship she established with Russian empresses, and the 1825 Decembrist revolt she witnessed. The revolt, according to a report, “is one of the first indications of Russia’s road to becoming a communist state following the 1917 Russian Revolution.”

As for the Moors, spending on them at the court was reduced at the start of the 1900s; and their number was reduced to four. Today, in St. Petersburg, one can find the descendants of the Moors of the Imperial Court.