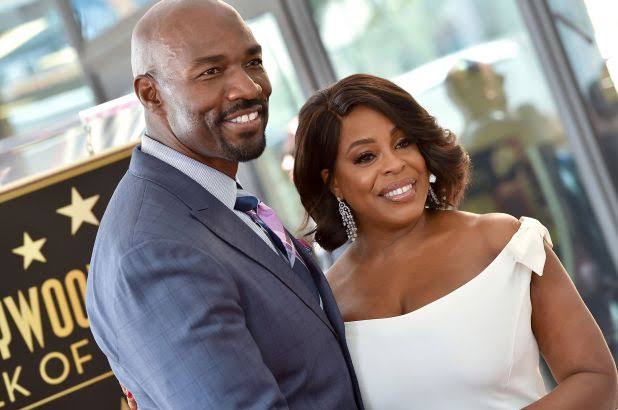 Not Everybody lives happily ever after, well not for “Claws” Actress. Hollywood Star Niecy Nash as her eight year love chapter with her second husband,Jay Tucker, an Electrical Engineer has been unfortunately closed. 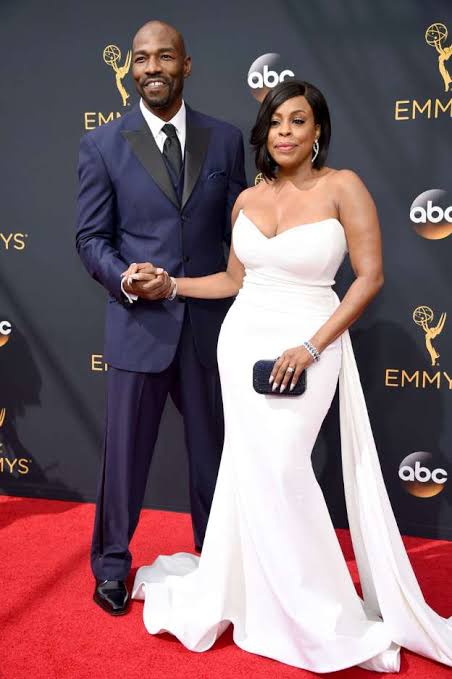 Niecy announced the split with her husband officially on her twitter handle and a lot of fans are sorrowful about her marriage joining the long list of Hollywood Divorces. The Not so loving message on twitter reads thus; We believe in the beauty of truth. Always have. Our truth is that in this season of our lives, we are better friends than partners in marriage. Our union was such a gorgeous ride. And as we go our separate ways now, we feel fortunate for the love we share – present tense. Thank you all out there for your support of us as a couple over the last eight years. We are grateful. Niecy Nash + Jay Tucker 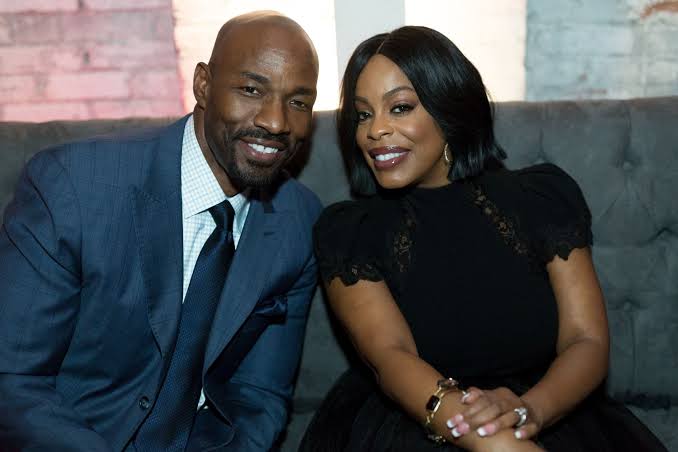 Despite having their huge wedding featured on TLC Special, and Hollywood Star, Niecy, Offering marital advice on the “Essence” Magazine, where she said “A bj a day, keeps the divorce lawyer away” Such an Irony! It seems the daily BJ proved abortive as the Hollywood Star actress, suffers a divorce, currently. Although there is no word yet if the divorce documents have been signed.

Currently, there are no reports of any malicious causes of the divorce of this celebrity marriage, however MBBA would keep you all updated just incase Tea is served.