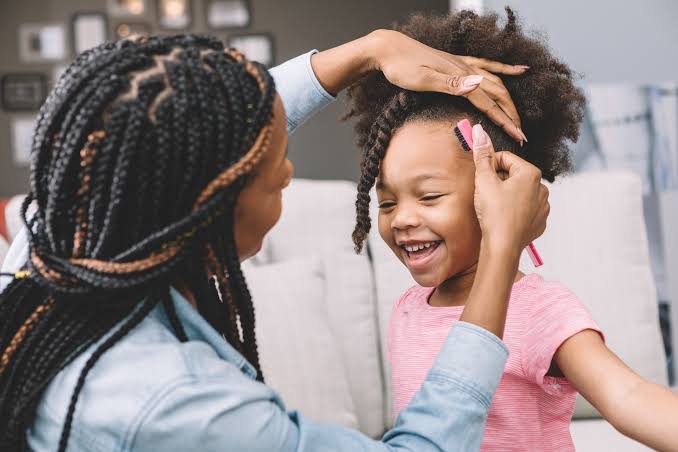 The House has passed the CROWN act, a bill that bans discrimination against African American-related hairstyles; which includes afros, locs and cornrows. The Creating a Respectful and Open World for Natural Hair Act, or CROWN, was born out of incidents in which Black people complained they were denied employment or discriminated against because of their hairstyles/hair textures. “Natural Black hair is often deemed ‘unprofessional’ simply because it does not conform to white beauty standards,” Rep. Bonnie Watson Coleman, D-N.J., who sponsored the bill, said in a statement.

The crown act issue reached a national crescendo in 2019 when a high school wrestler in New Jersey was ordered by a White referee to cut his dreadlocks before a match or he would rule it a forfeit. Since then, more than a dozen states have passed similar legislation on their own. 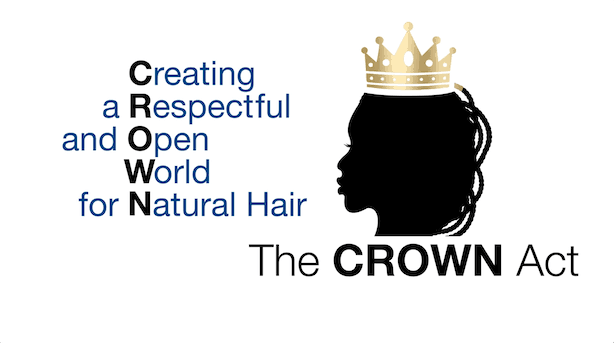 The act, which still faces an uncertain future in the Senate, outlaws discrimination against people wearing such hairstyles as; locs, cornrows, twists, braids, Bantu knots or afros, all commonly worn by African Americans.

“It’s time that natural hair is a point of pride, not something to hide,” Rep. Ilhan Omar, who was born in Somalia, said about the bill in a statement. “I am proud to have worked on this bill with Rep. Watson Coleman and my colleagues to end race-based hair discrimination.”

However, some Republicans, ridiculed the bill, suggesting it was a waste of time while the country faced more pressing issues and that federal law already covered such discrimination.

“Fourteen months of chaos and we’re doing a bill on hair,” Rep. Jim Jordan, R-Ohio, said Friday, according to CNN. “I hope we can actually focus on the things that matter to the American people.”