Houston Lady, Ebony Kankam Gets Her Face Ruined By Ulta Beauty For “Being Too Dark”. 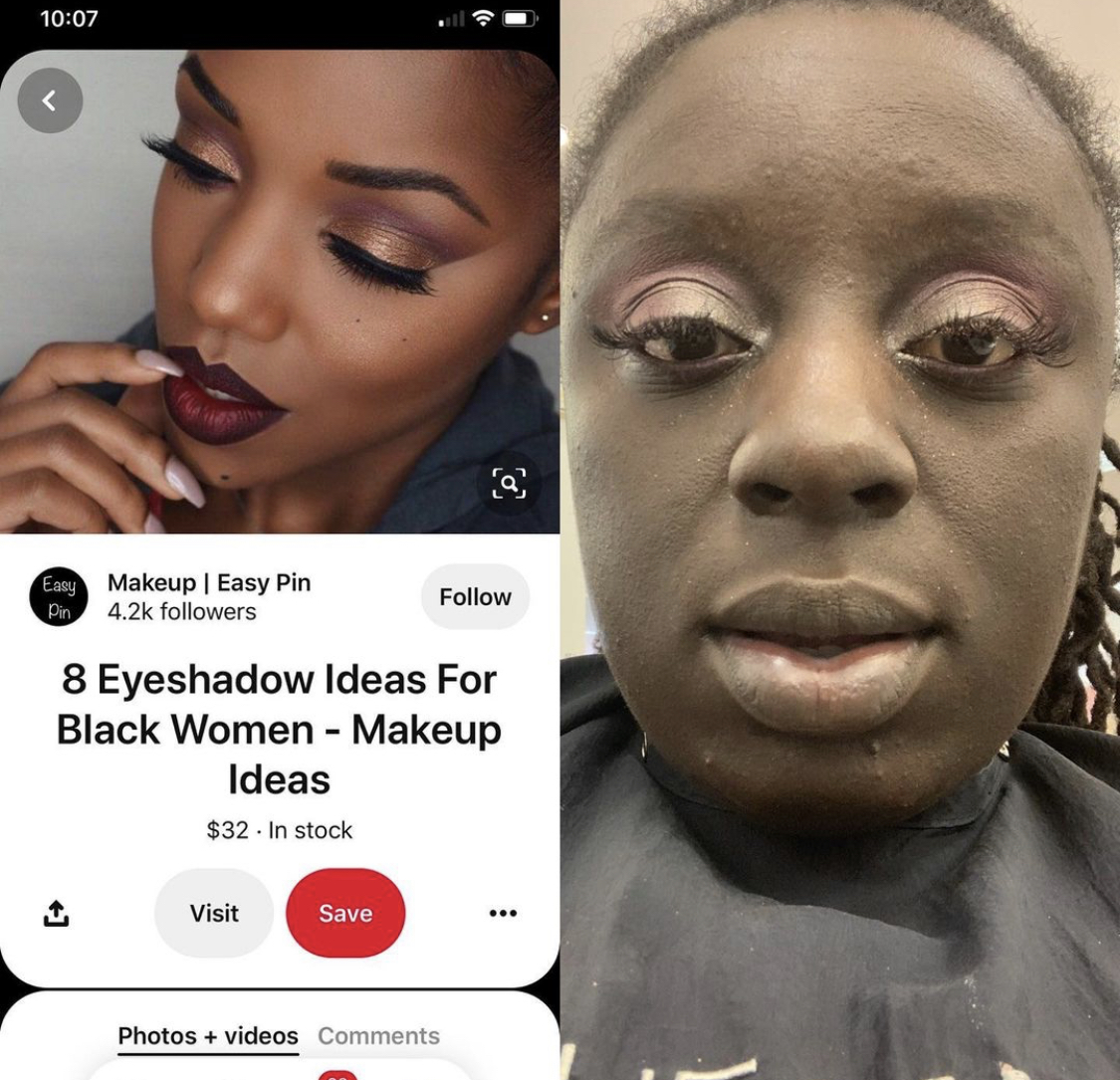 When @Ebony_lolo decided to go to Ulta beauty for her baby shower face beat, little did she know that her face would be turned into something else.

The Ghanaian American woman who lives in Texas, shared her disappoint on her Instagram.

“So today at Ulta Beauty in holmdel I went in to get my make up done for my baby shower. I brought in a picture for reference and was told that my skin tone was too dark for most colors in the store. So this was the best she could do. She then asked if I had ever gotten my make up done professionally. It was sad af. Like I felt like I was in 1990 when make up was made for one type of skin. In a store full of people who didn’t look like me I felt sad and upset. Like my skin tone was a problem. Thank god for make up like fentybeauty for being so progressive . But I honestly think #ultabeauty should give their make up artist some diversity training and teach them how to glamorize all skin types.

Apparently, Ulta beauty is yet to learn diversity in their make up as she was apparently told that she was too dark to achieve her desired look.

Ebony was passed to another make up artist who finally ruined her face.

Ebony later posted an update on the situation and feedback from Ulta Beauty;

So the store I was at called me. The manager is apprently bi racial and witnessed the entire situation. She and the corporate manager were in store. They didn’t step in because they “didn’t want to make a big scene”. She feels “comfortable doing black make up” and wants to do my make Up over”.

Despite the disappointment and make up drama, Ebony still had her day. She celebrated her baby shower on Sunday, 29th December. 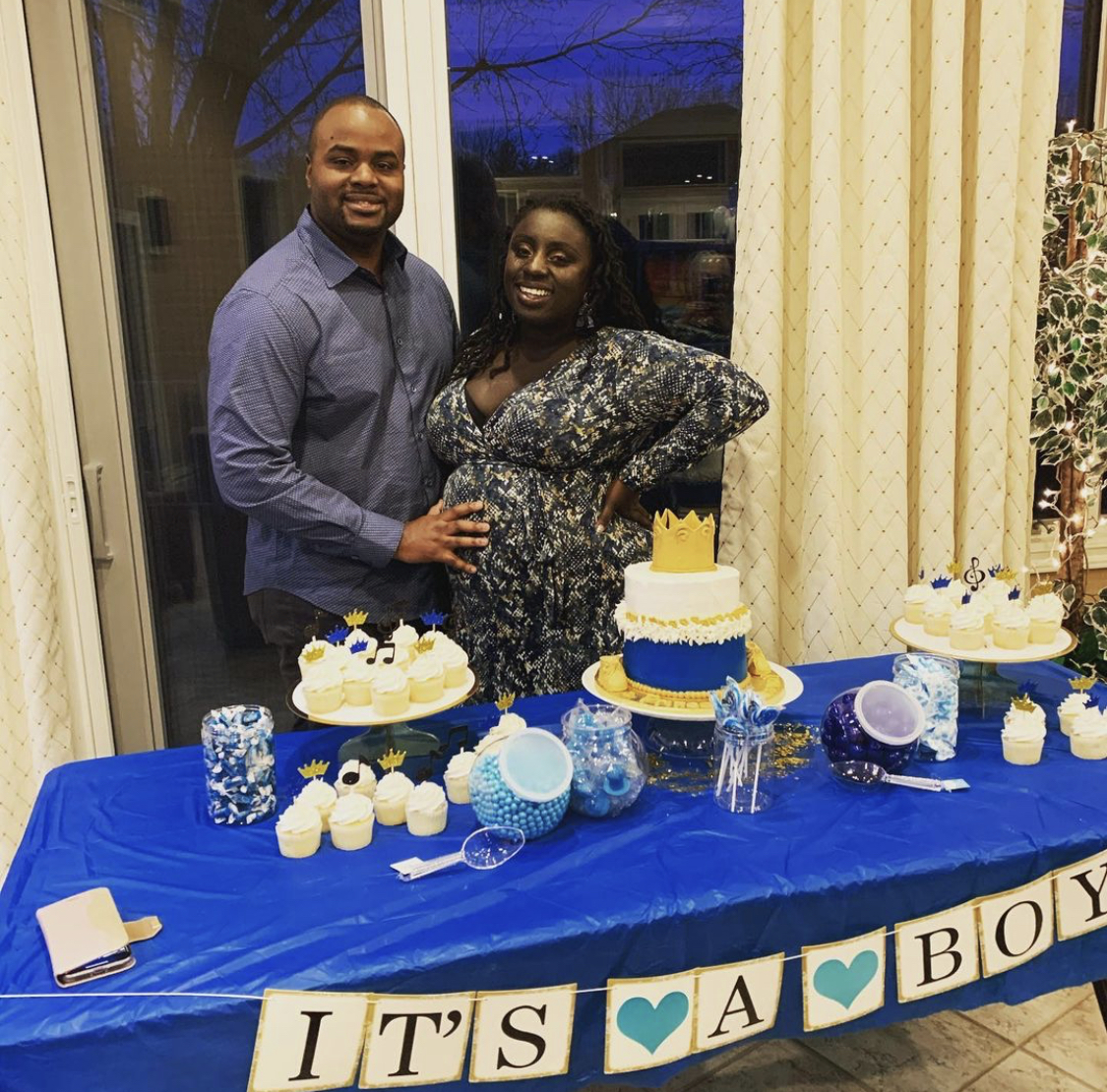 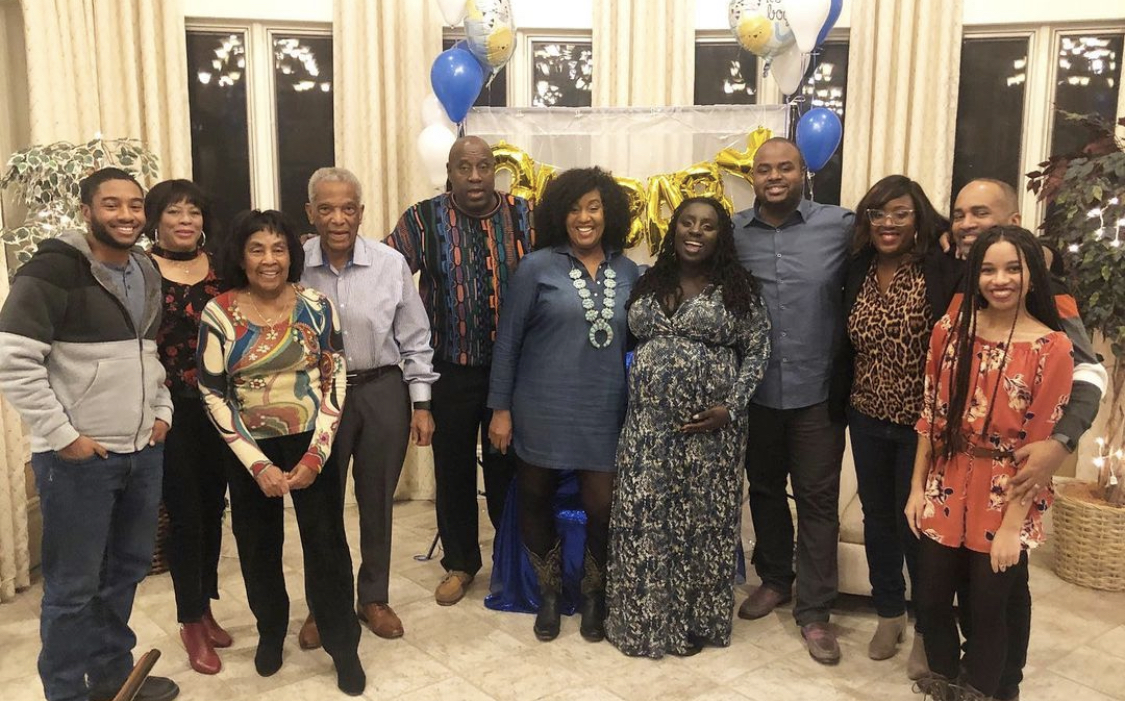 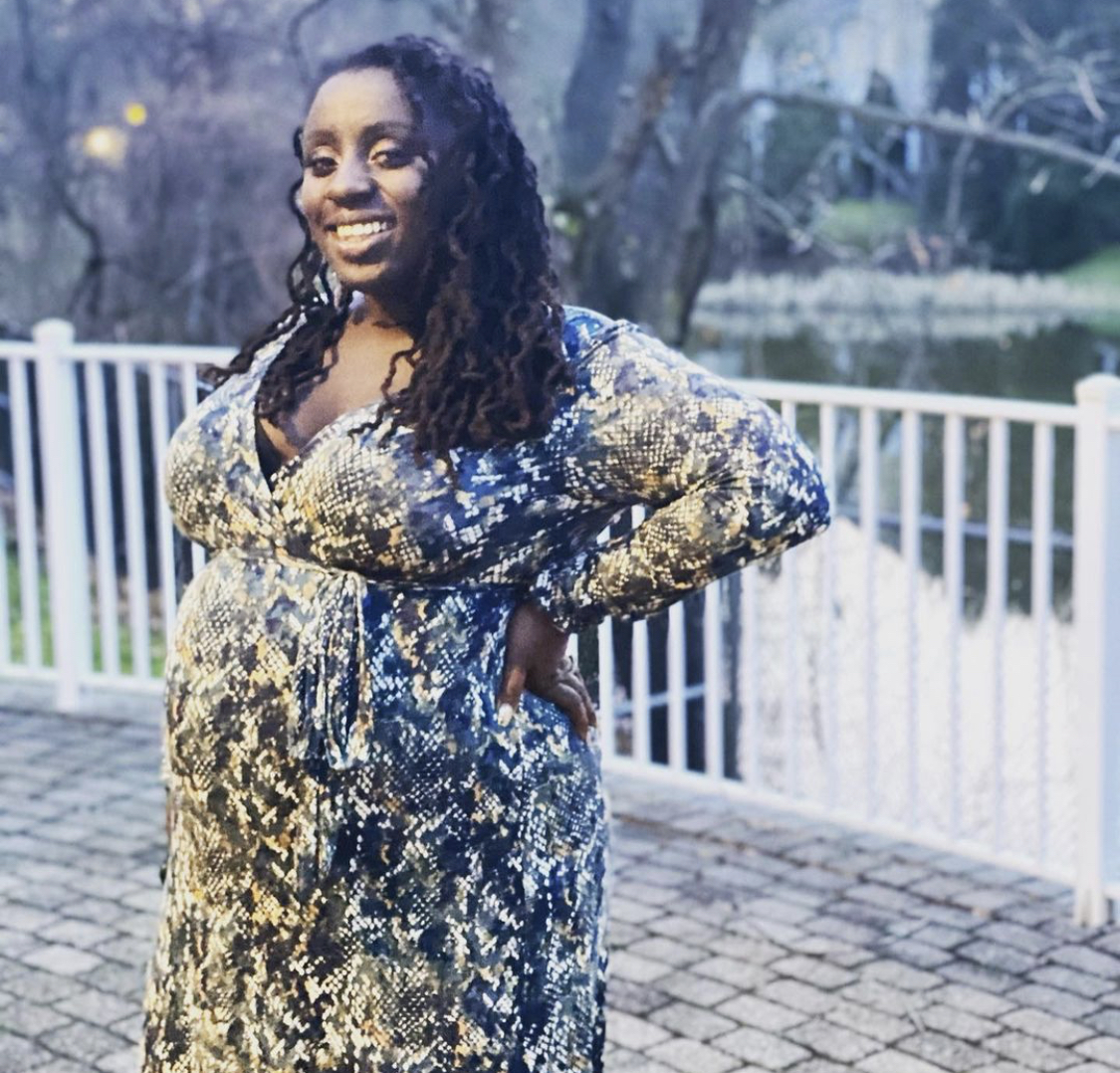