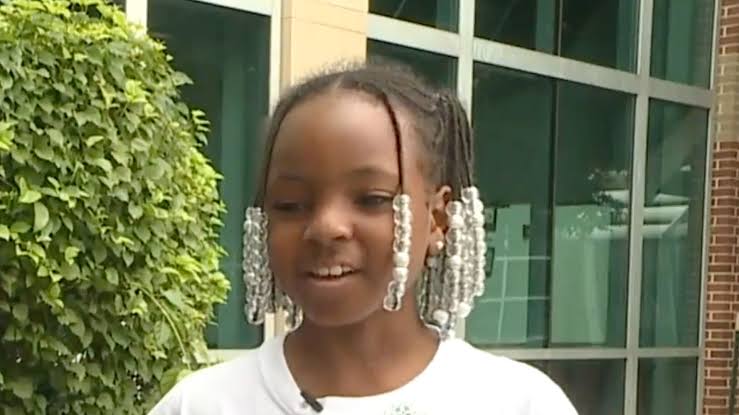 When 30 year old Angelica Gunn started having contractions on June 28th, a week before her expected due date; her husband was at work at the time and the only two people present were her 9 year old daughter Aakayla and her 4-year-old son. Angelica knew she did not have time to seek medical attention and would need to solicit her daughter for help.

At first she was uncertain if she was experiencing a false alarm, because earlier in the week she experienced intense contractions, but it turned out to be false labor.

And now, 9 year old Aakayla is being praised for her courageous feat. In an interview with Good Morning America, Angelica said “…midday the contractions just kicked in really hard.” She said she then “felt the urge to push all of a sudden.”

“I just screamed for my daughter to come in,” she said. “I was like, ‘Something’s happening, you’re going to have to look and tell me what’s going on because I don’t know.’ I kind of just felt intense pressure and like [the baby’s] head was coming out.” 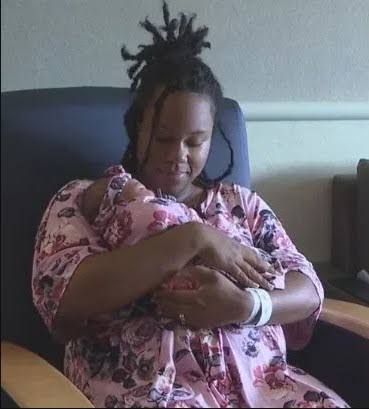 Angelica had no choice but to ask Aakayla to help out.

While speaking witha Good Morning America, Gunn admitted she was concerned with her daughter’s age and unsure if she could carry out the task at hand. But, given the severity of the situation, the mother of three said she had no other choice but to get her daughter’s assistance.

“In that moment I was like, this is a moment we’re going to have to share together and it’s a bond her and her sister will have forever,” she said. “All that other stuff just went away out of my mind and I focused on the moment at hand.”

Gunn is a nurse and certified doula and while enduring pain, she was able to guide her daughter through the delivery.

She says Aakayla was a bit hesitant to assist at first, but she jumped right in. During the delivery, Aakayla was able to safely grab her newborn sister Aubree and pass her off to her mom.

“I think in that moment she realized, ‘OK, it’s just me and mommy. I’m going to have to help her because daddy’s not here,'” Gunn said. “It’s kind of just amazing how she did that. She didn’t cry, she didn’t freak out or anything.” 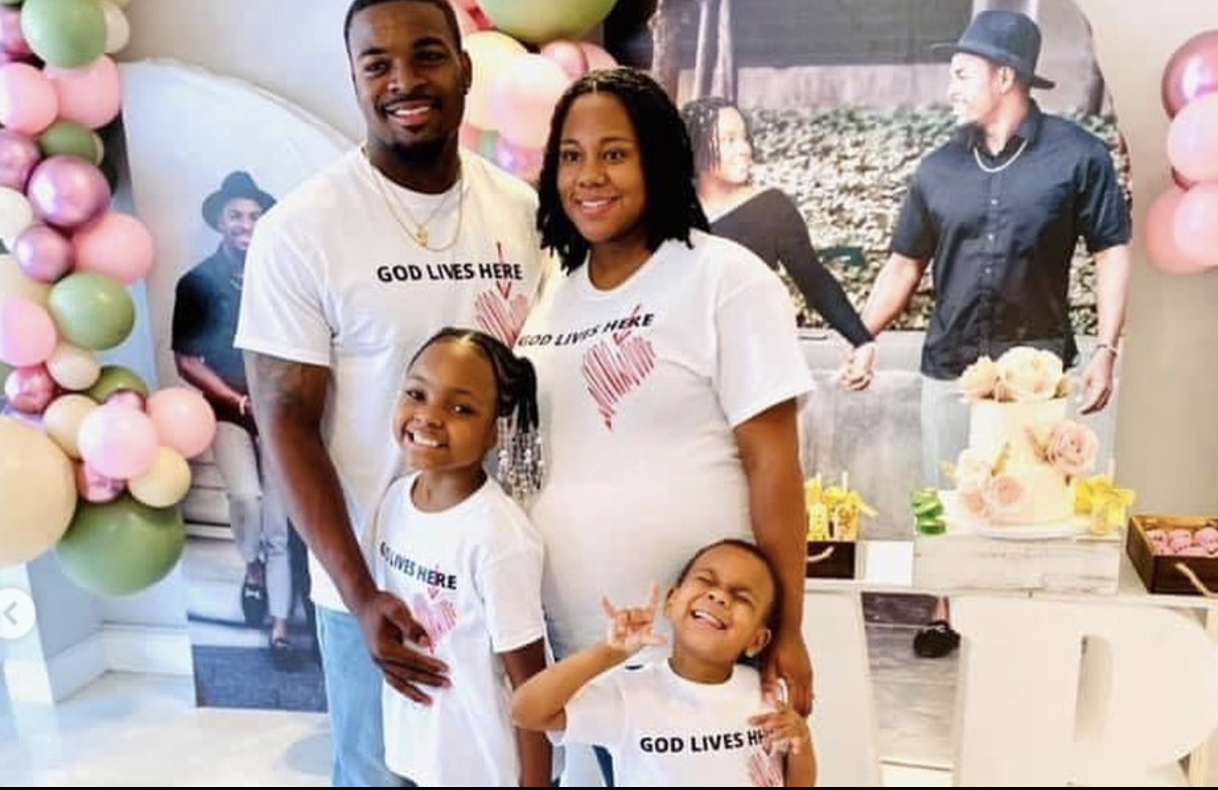 Paramedics arrived shortly after Gunn gave birth and the mom and newborn were transported to a nearby hospital where they received medical assistance. Gunn says “[Aubree] is doing good and the kids love [her].”