How Black Celebrities Glowed Up The Oscars Red Carpet 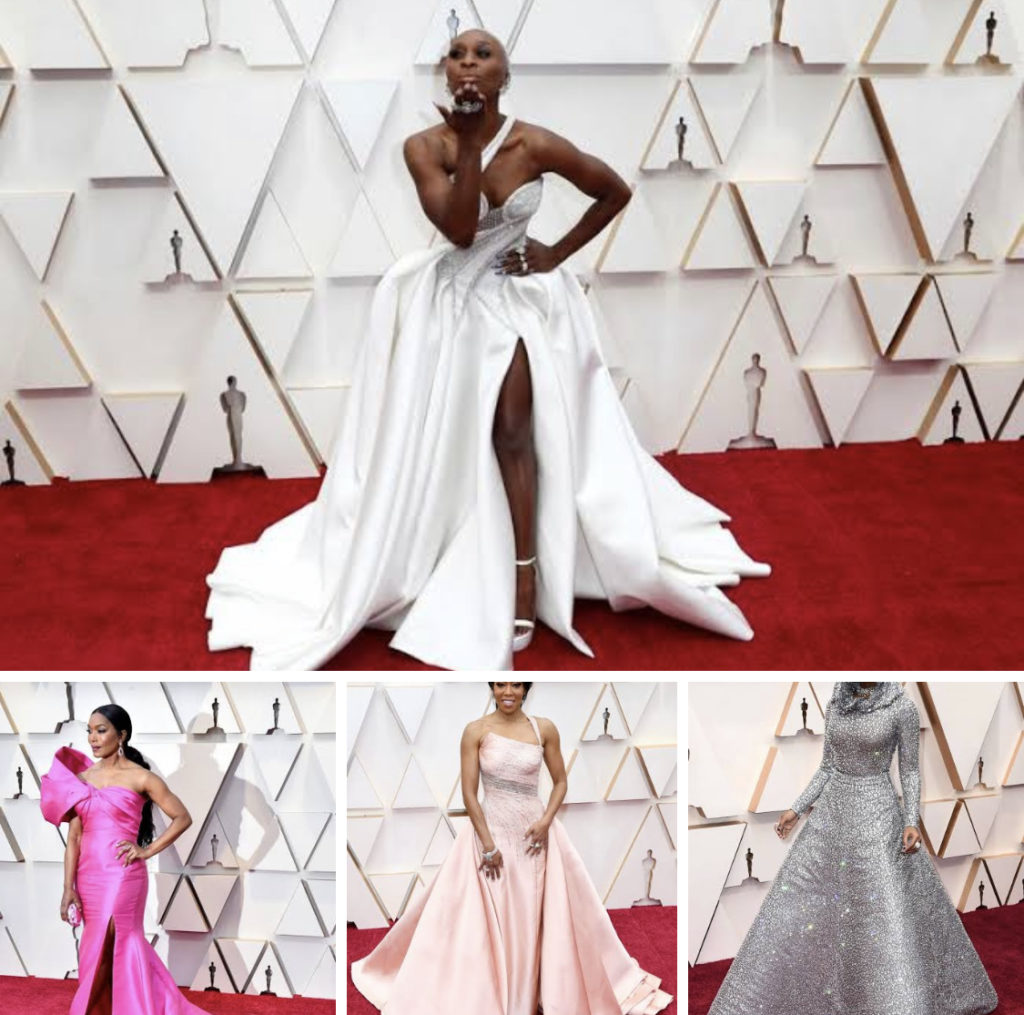 The Oscars 2020 held February 9 at the Dolby Theatre in Los Angeles. Despite the lack of diversity at the nominations and the glaring #Oscarsowhite; black celebrities glowed up at the Oscars as usual. 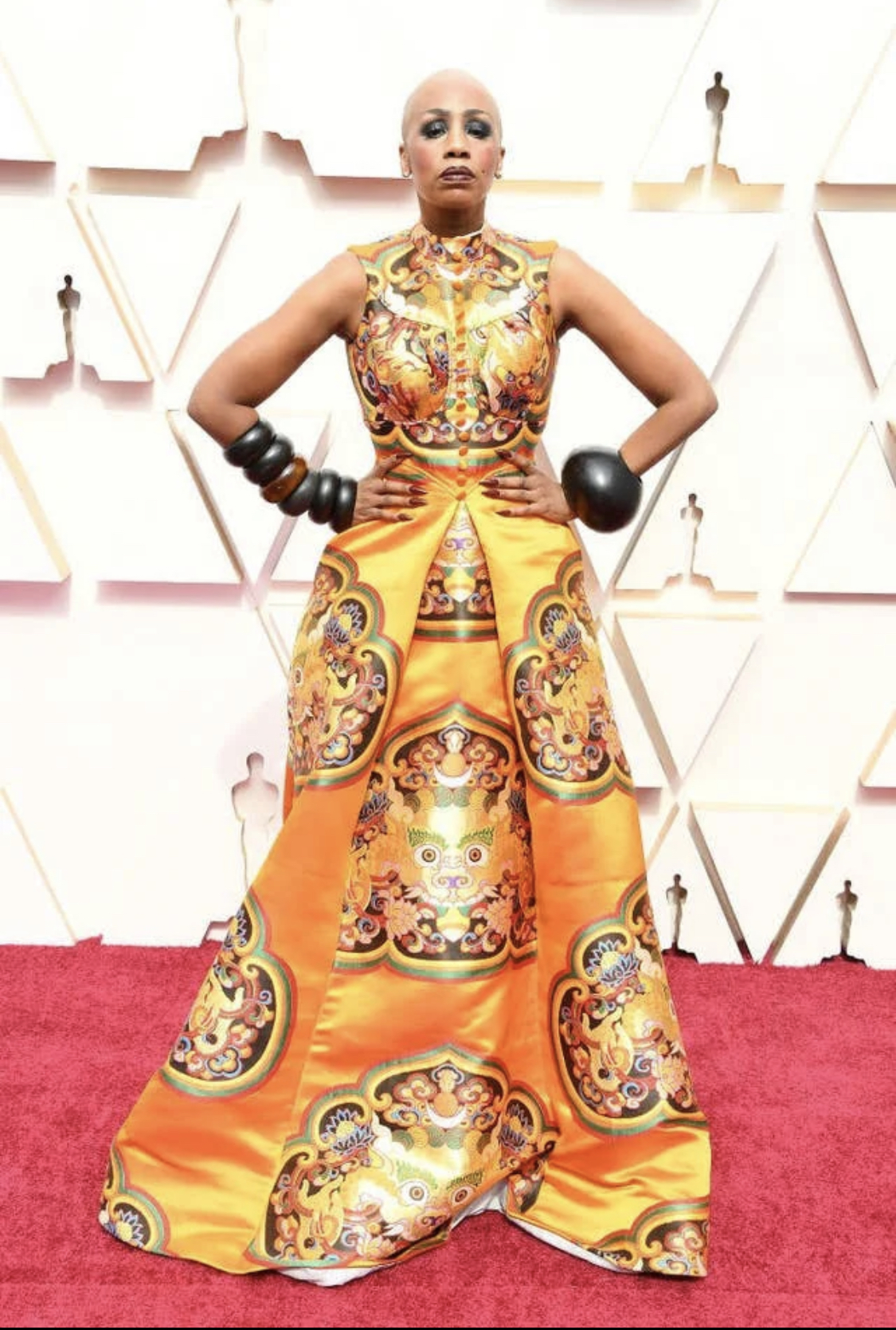 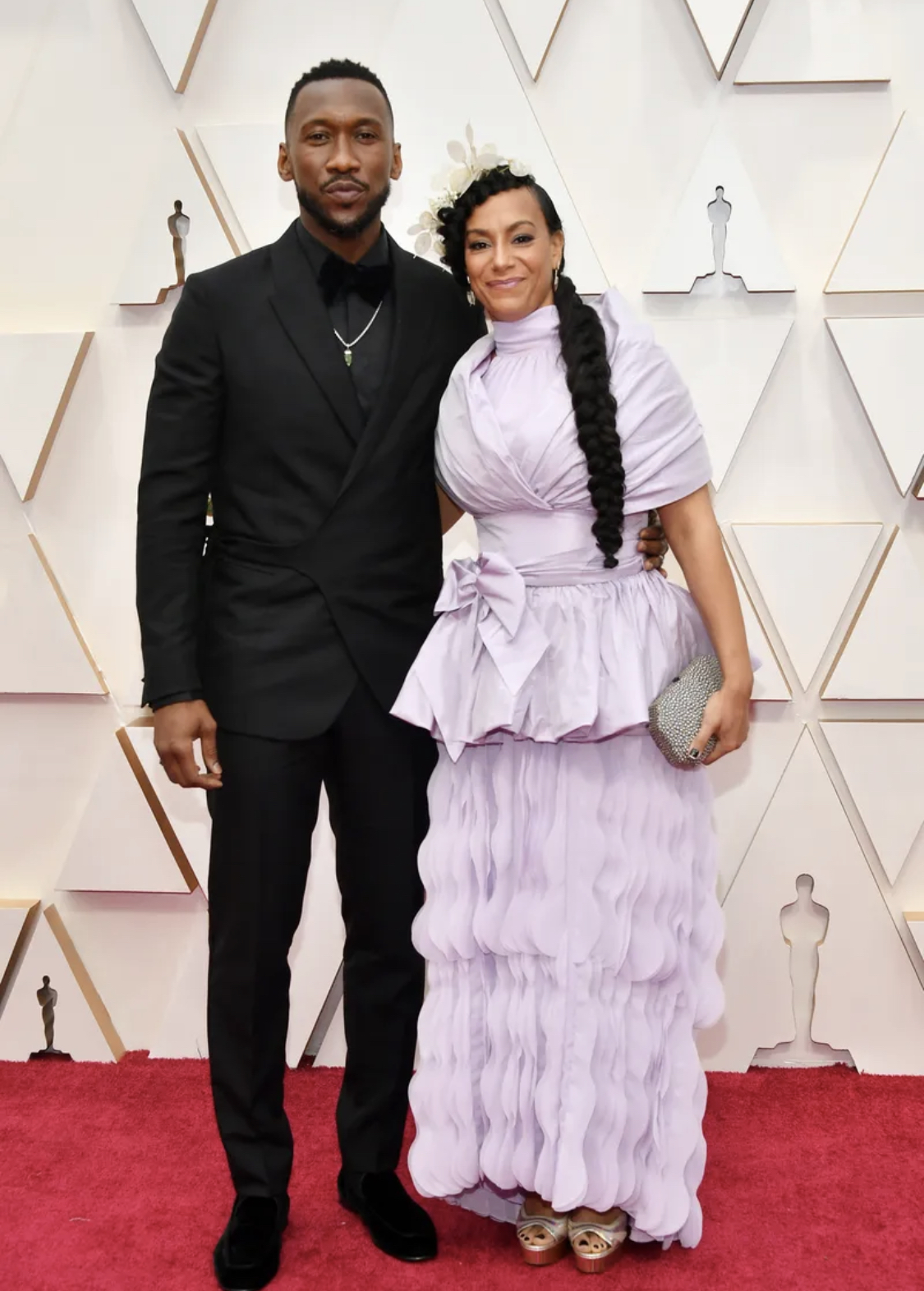 Like every other Academy Awards night, it was filled with heightened thrill, suspense, and history-making moments. 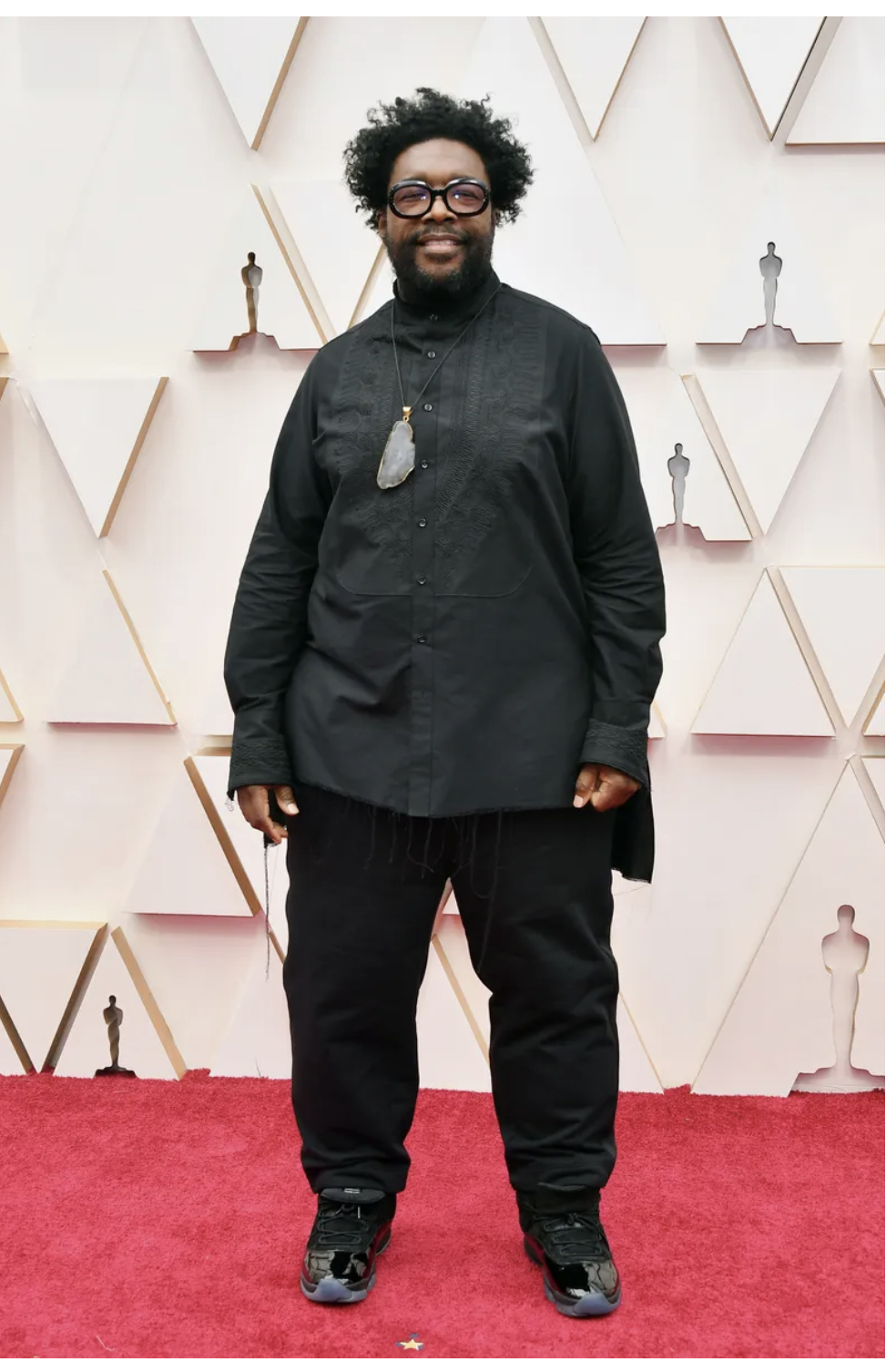 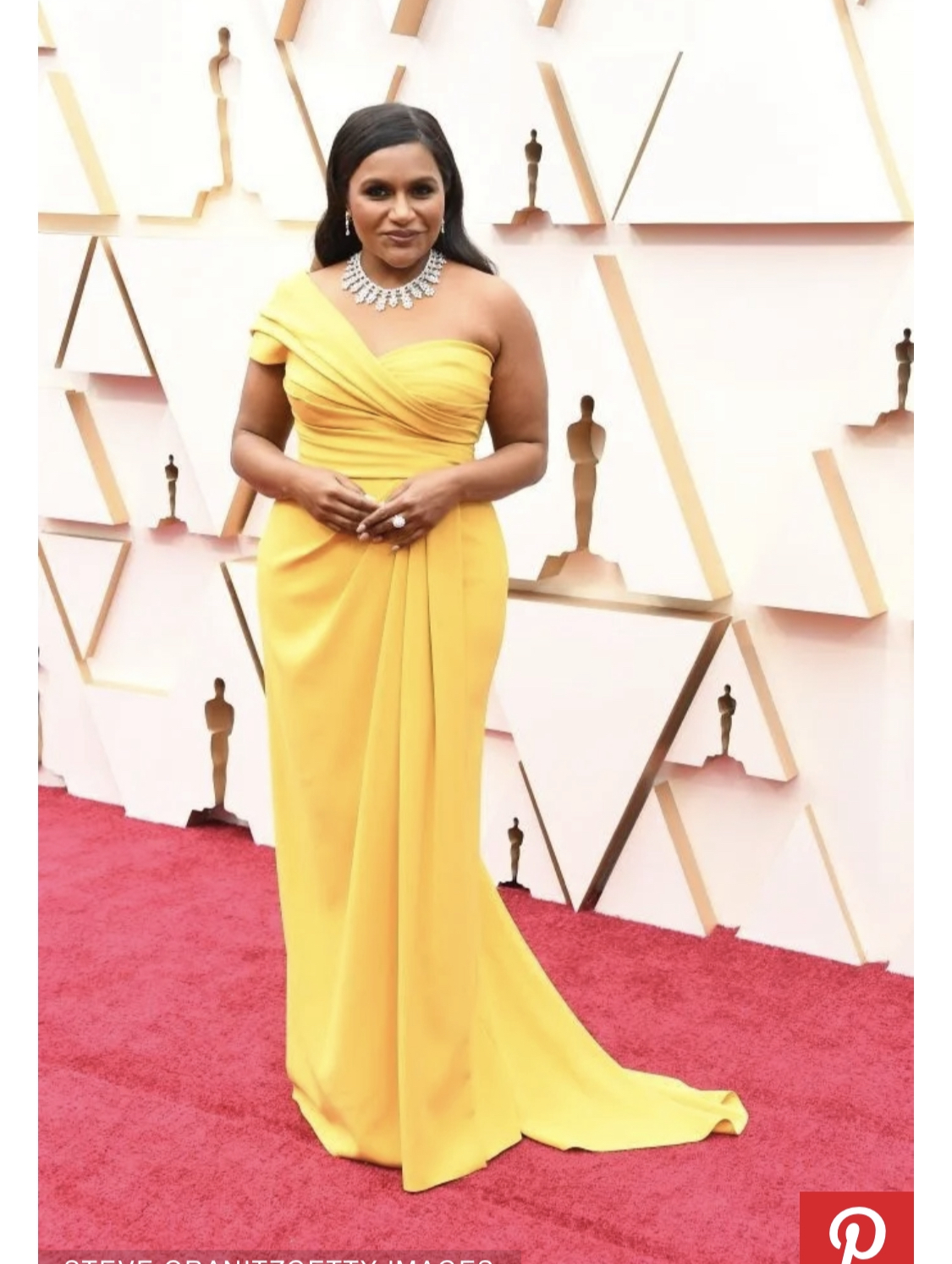 As usual, this year’s edition witnessed the glitz and glamour of the red carpet, as A-list screen icons showcased world’s best and newest designers.

Spike lee, pays tribute to Kobe Bryant in his outfit.

Billy porter Ofcourse showed up in his usual dresses.

Cynthia Erivo was nominated for the category of Best Actress at the Oscars. Though she didn’t win, her performance was powerful.

Ciara and Russel Wilson. And yes, Ciara looks good in her baby bump

The hair love entourage and their guest, DeAndre Arnold. 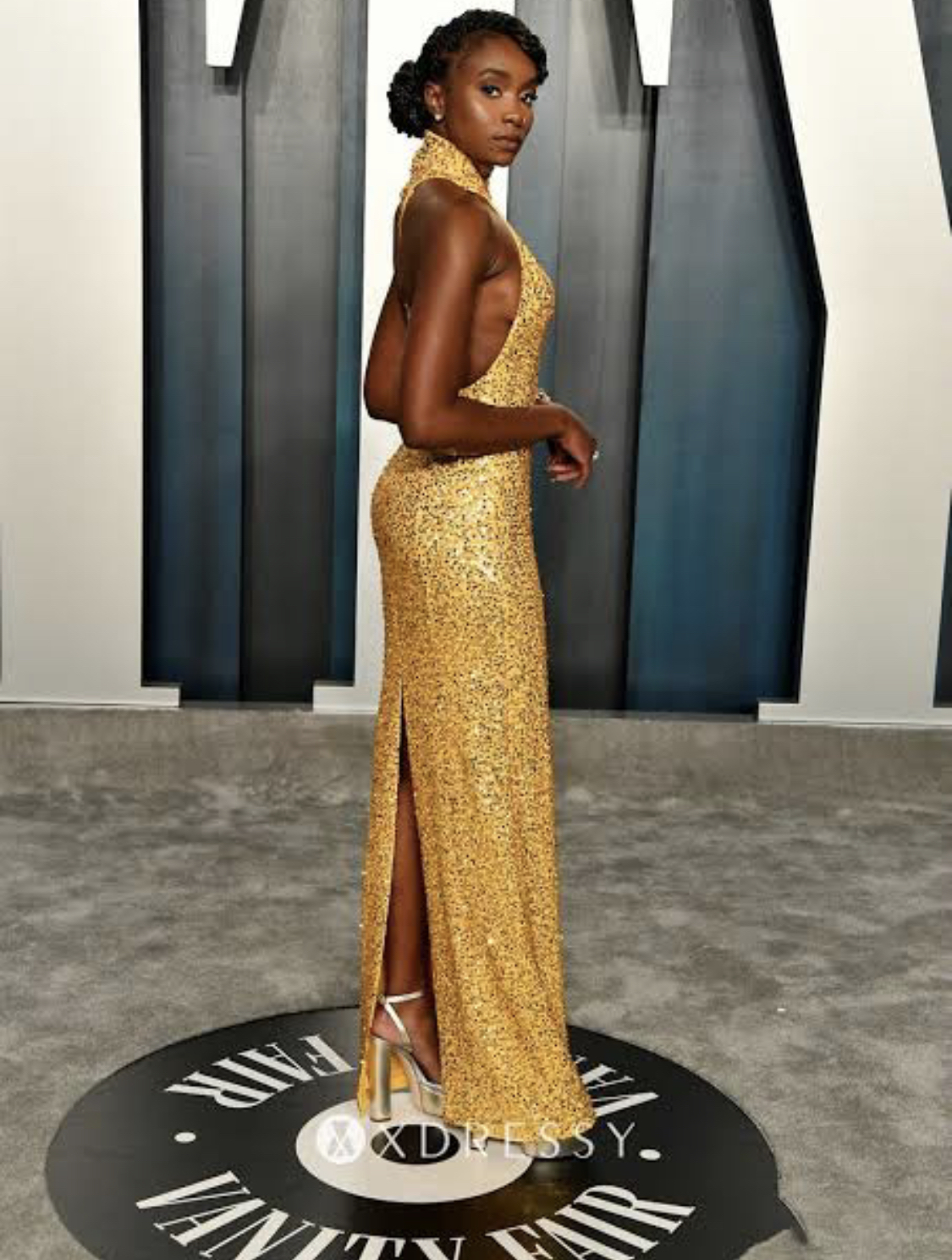 Kiki layne at the Oscars

Regina King in her Royalty

Zazie Beetz In her sequined gorgeousness

Halima Adenat was definitely a cynosure.