Reggae’s most transcendent and iconic figure, Bob Marley was the first Jamaican artist to achieve international superstardom, in the process introducing the music of his native island nation to the far-flung corners of the globe.

Bob Marley’s music gave voice to the day-to-day struggles of the Jamaican experience, vividly capturing not only the plight of the country’s impoverished and oppressed but also the devout spirituality that remains their source of strength. His songs of faith, devotion, and revolution created a legacy that continues to live on not only through the music of his extended family but also through generations of artists the world over touched by his genius.

Bob Marley extended his voice of liberation to Zimbabwe. His music and lyrics gave strength to Zimbabwean freedom fighters.

During the years of Chimurenga; chiShona for uprising, Bob Marley’s music had been adopted by the guerrilla forces of the Patriotic Front; indeed, there were stories of ZANLA troops playing Marley cassettes in the bush, as they fought for freedom.
Bob Marley’s music possessed a potency and a commitment which goes far beyond simple entertainment. He directly identifies with the black African struggle. Thus, he was the only outside artist asked to participate in Zimbabwe’s independence celebrations.

Bob Marley And His Songs

“His songs were the food that people in liberation movements, particularly the armed wings of Zimbabwe were swallowing,” says; Shadrack Gutto, a Unisa professor and constitutional law expert in South Africa, who was to teach law in Zimbabwe for 12 years. “From that point of view… to be able to see that music was an important aspect of the liberation of this continent. Bob Marley, like Amilcar Cabral (the first president of Angola); articulated so well the importance of the role of culture and music in the liberation struggle.”

Marley’s music was well known in Zimbabwe, and especially inspired the freedom fighters in the bush. Marley took their cause deeply to heart, identifying with them as fellow revolutionaries; as described in the lyrics of the song “Zimbabwe.”

The late reggae icon apparently rejected a performance fee and footed his travelling expenses. Prior to their independence, the “redemption song” singer composed a song titled “Zimbabwe” which he dedicated to the freedom fighters pushing for the country’s independence. 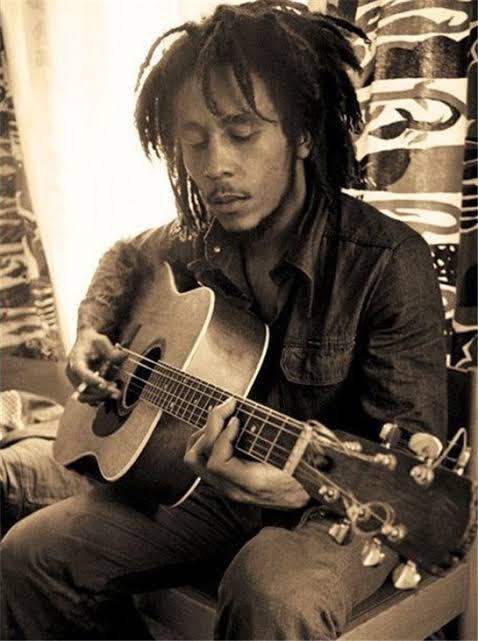 There are plans underway to build a statue in Zimbabwe in honour of Bob Marley.