How Brave Ray Lucas, a 23 Year Old Dad ran into a burning house to save his twin babies 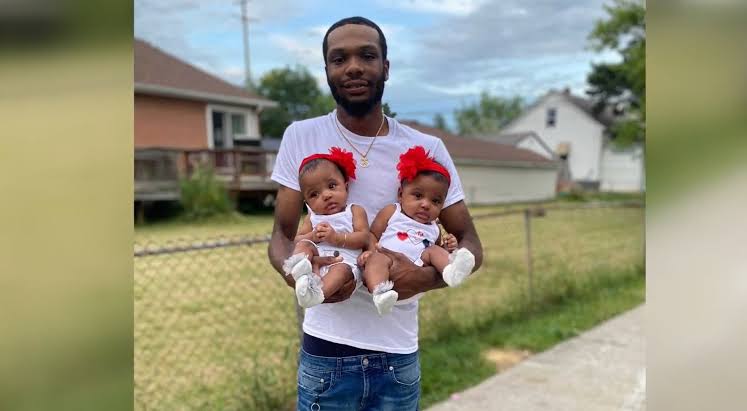 A 23 year old Michigan father, Ray Lucas, is being hailed a hero after he ran into a burning house to rescue his twin babies. Brave Lucas and his girlfriend Shi’Ann Brown had just returned home from buying milk at a nearby store when they were shocked to see that their home was on fire. However, Lucas’ mother, who had been watching the 18-month old babies, was panicking in shock outside the door. But the babies, Malaysia and Milan, were still inside the burning building.

“I was speechless. Action took over me. I ran into the house to get my babies,” Ray Lucas told CNN. “I’m looking at it as a father. I did anything that any other father would do or should do.” 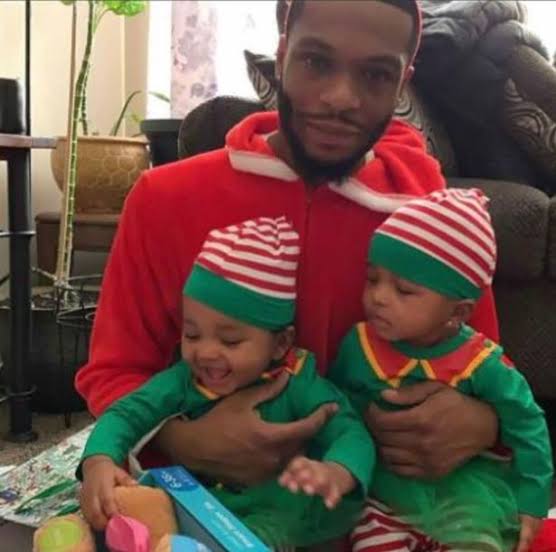 According to Blacknews, Although Lucas said he couldn’t see anything aside from flame and smoke inside the house; he managed to get to his daughters by going through the same route to the basement where they were. He was then able to carry them outside to safety.

Ray Lucas also saved his niece as he caught her in his hands when she had to jump through the second-story window of the burning building.

Lucas and his daughters had to spend 5 days in the intensive care unit after suffering from severe burns and smoke inhalation. Lucas had second- and third-degree burns to his face, eyes, neck, arms and he became blind for 3 days.

Meanwhile, a GoFundMe page has been set up to help the family with their expensive medical bills and ultimately rebuild their lives since they lost their home. The fundraiser initially aimed to raise just $40,000 but has so far garnered over $450,000.