How former enslaved Africans brought Thanksgiving to Liberia and rebranded it 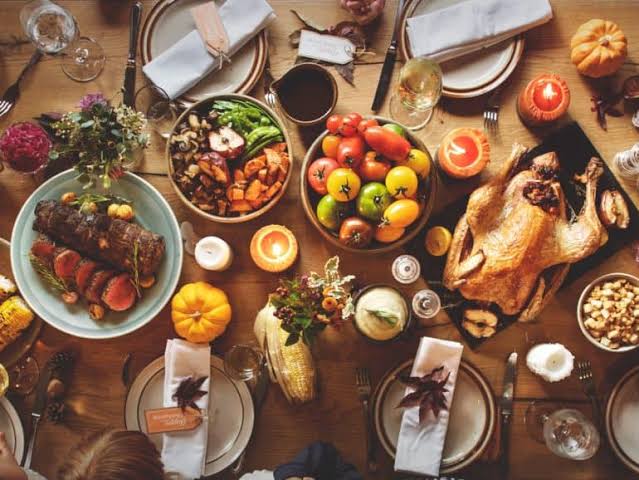 When former enslaved Africans were freed, some decided to return to the African continent to form a new settlement. They settled in the place now known as Liberia which means free place. The coming of these former enslaved people brought about new traditions such as Thanksgiving but this time with a rebranded Thanksgiving.

In Liberia, Thanksgiving falls on the first Thursday in November and not the fourth like in the United States. There is no also no traditional food In Liberia, and those who celebrate tend to see it as a religious occasion. While for those who don’t celebrate, Thanksgiving is a day whose origins in the United States are often the subject of controversy.

Talking about how the day is celebrated in Liberia, she says; “It depends who you talk to. When I grew up, what I remember is that my mother, who was very religious, insisted that we go to church. And so we spent most of the day, because it became a long, long affair to thank God for life, to thank God for health. And if you know something about Black Culture, a one-hour service can very easily be extended to 3 hours. One person gets up to testify, and then they continue to interrupt with “Hallelujah!” And “Praise the Lord.”

Some other families have barbecues and barbecues at home. I don’t like to cook, so for my family we consider it a good holiday to relax and watch movies. I was very conscious not to do some of the things my mother insisted I do, such as stay 5 or 6 hours in church. If you have a day off from school and work, take a break. I’m 42, but if you ask someone 20 years younger than me, he’ll probably tell you that he spends all day of Thanksgiving on the beach going out with friends. Some people see Thanksgiving as an imposed holiday for U.S. settlers. Why should we celebrate a holiday that has been introduced?