How Older European Women Are ‘Preying’ On Young Gambian Men 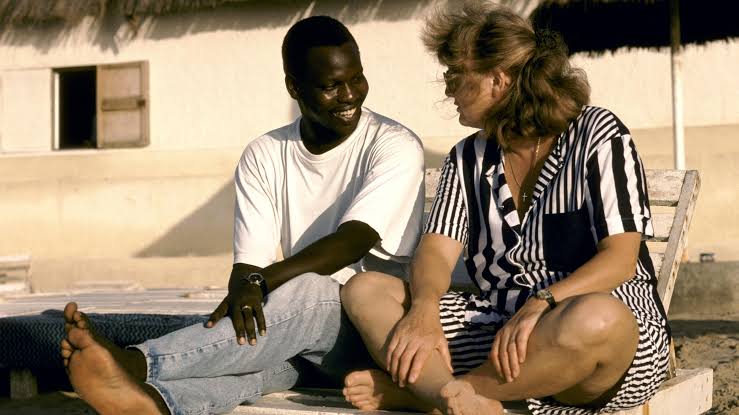 A new documentary on the UK’s Channel 4 network that was broadcast on Monday; reveals how the West African nation of Gambia has become a hotspot for older European holidaymakers; usually women, looking to show romantic love to young Gambian men in exchange for money and/or gifts.

An ever-increasing phenomenon and vice in the tiny nation, an elderly White female tourist who spoke with British journalist, Seyi Rhodes, on the Sex on the Beach documentary; attested to how easy was to hook up with the young men, who are locally referred to as “bumsters”.

“It’s paradise,” she said. “You could have a different man every night.”

Alka, a 32-year-old Gambian who is married to a Belgian woman twice his age; told Rhodes some of the women come to the coastal nation in search for love while others come for flings; referring to the latter group as “holidaymakers.”

“Sometimes they’re not good tourists, they’re holidaymakers,” he said. Asked to elaborate, Alka said; “Someone who comes to f**k you and leave you.”

“It really, really hurts me,” Alka added, referring to the sex tourists and how wealth disparities puts some of the cougars in positions; where they can prey and take advantage of the young men. According to the young Gambian, it has never been about money for him.

“I don’t like it. I am looking for a good relationship,” he claimed; adding that the women he has been with always offered him money though he never asked for it.

Though some of the local men have also been accused of exploiting the older women on the grounds that they are vulnerable; a local rapper told Rhodes it goes both ways.

“Why don’t the headlines be that the older women were exploiting the younger men?” Killa Ace, who is outspoken on sex tourism in the country, asked. “The young Gambian following her is probably desperate for an opportunity; and the party on the other side is also desperate for something.”

There have been stories of elderly women who claimed they were tricked into marriage by young Gambian men; and then abandoned after emptying their accounts. However, Alka, who revealed his 65-year-old wife sent him around; $70,000 to build a house for them in Gambia, debunked that assertion. 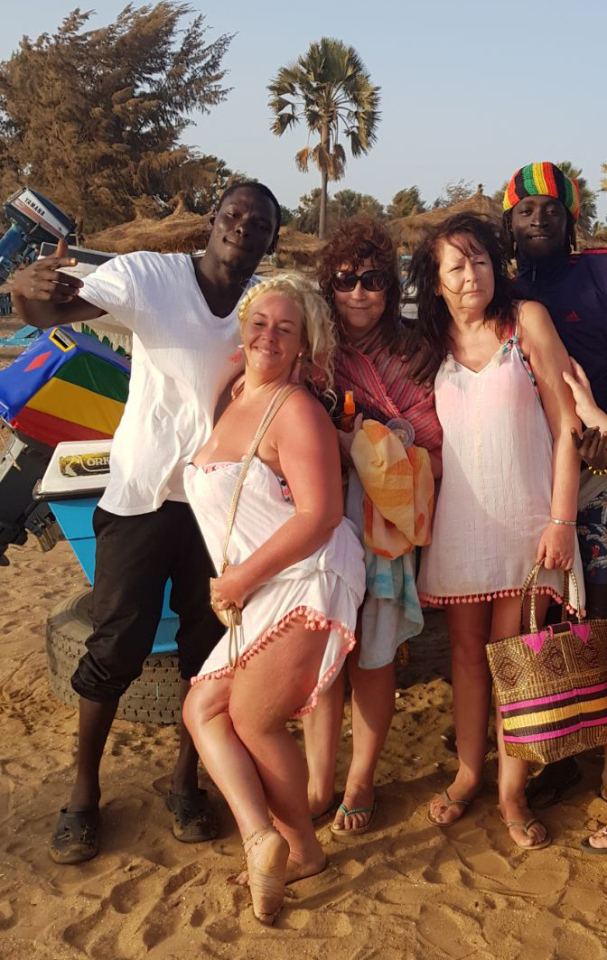 “Many men?” he asked. “Those are the people that spoil the name of Gambia.”

Writing about the documentary in a feature for iNews; Rhodes said he has learnt “not to judge” both parties after his experience and interactions.

“Some of the people I met might look like they fit neatly into a box – ‘sex tourist’, ‘scammer’ or ‘victim’; but once I’d taken the time to understand them I could see that they’re were all works-in-progress,” he wrote.

“From the woman who got engaged to a man she’d known for three months to the 34-year-old man who says he’s proud to be engaged to an 86-year-old. People don’t always know if they’re looking for love, sex, money or power. In reality they’re all interlinked, and you can only see that by diving into peoples lives and looking – with no judgement.”