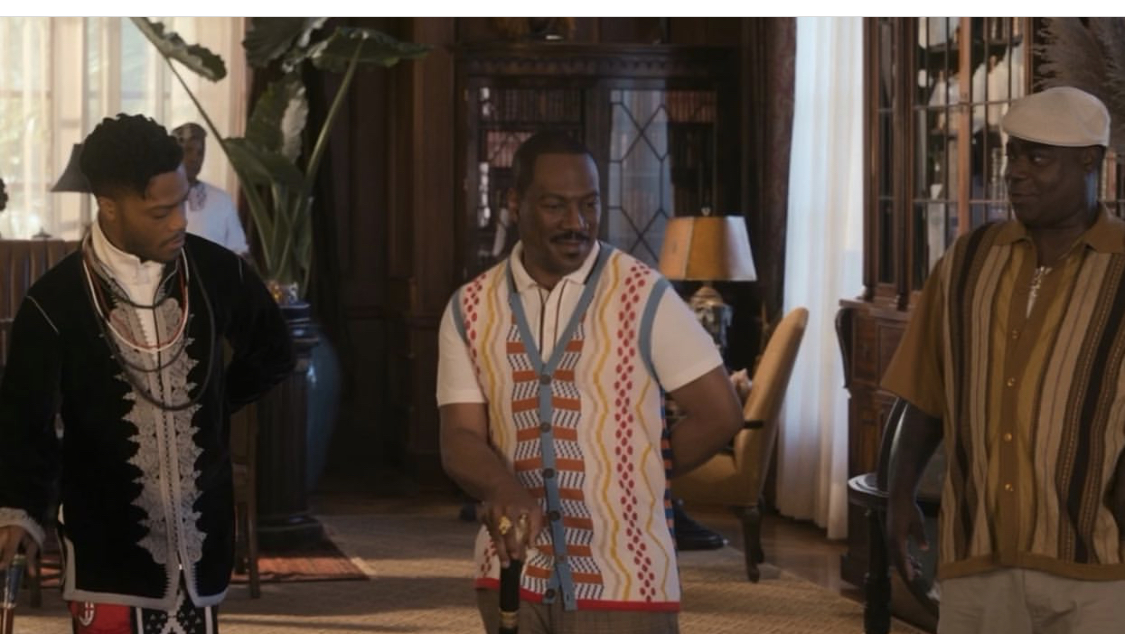 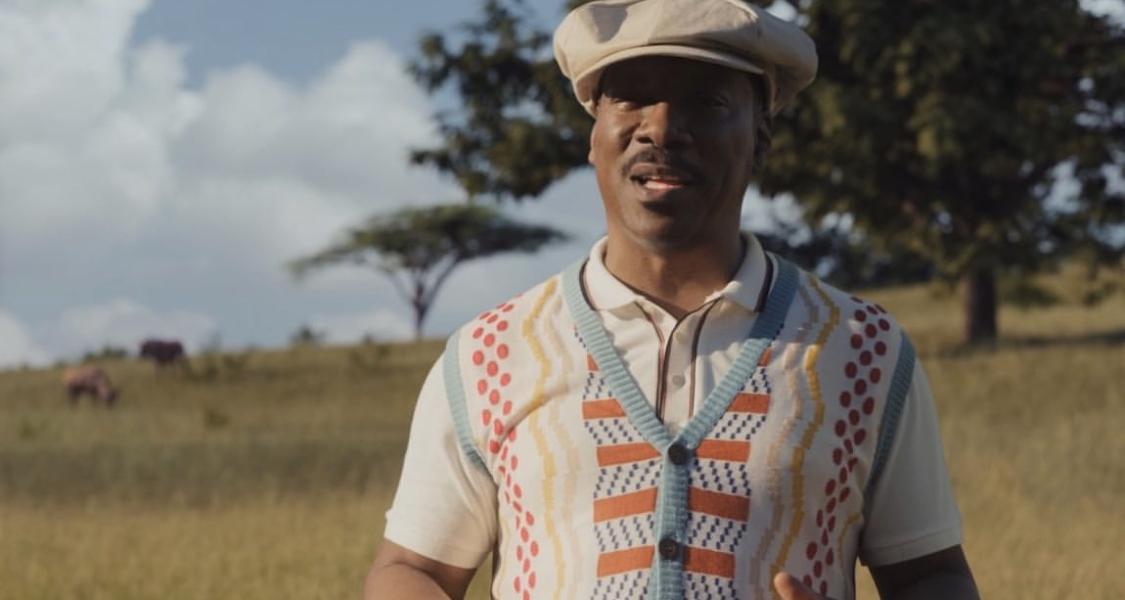 The Maxhosa designer recently shared on his Instagram that the famous American costume designer Ruth E. Carter; had contacted him personally to work together on the costumes for the film. Ngxokolo announced the news shortly after the Coming 2 America trailer officially came out.

Ngxokolo’s signature designs are seen worn by lead actor Eddie Murphy and other cast members including South African actress Nomzamo Mbatha. Laduma went on to reveal that he had been working with Carter since 2019. The proud South African designer even changed his location to Zamunda on his Instagram and wrote that history had been made by dressing stars he grew up watching and could only dream of meeting. 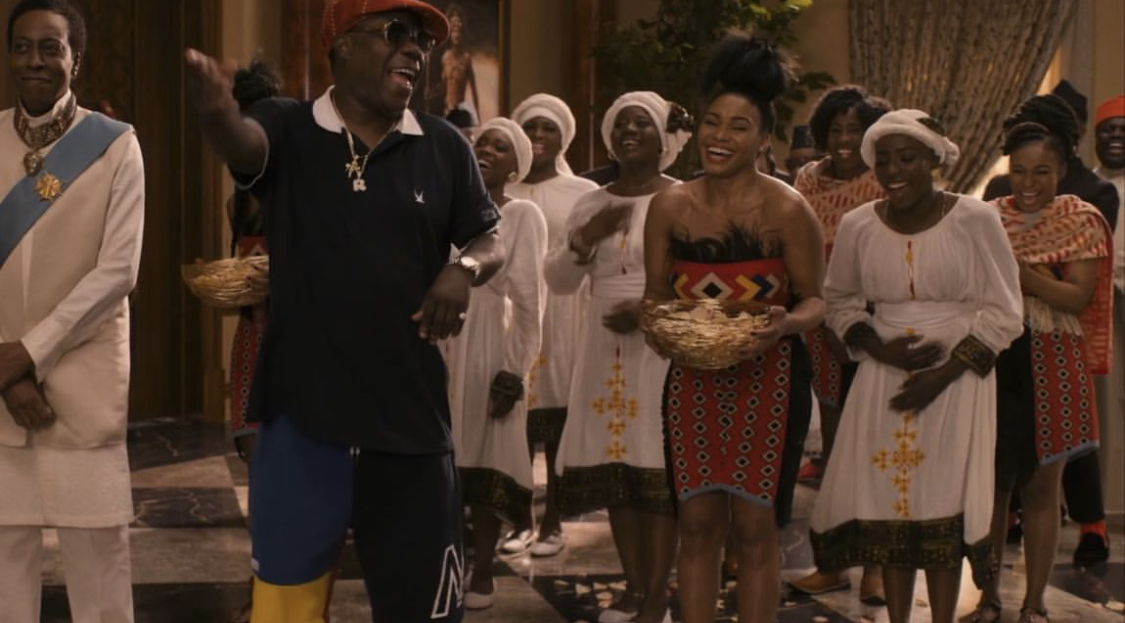 Maxhosa entered the South African fashion industry in 2012. In an OkayAfrica piece, Ngxokolo stated that the clothing line was inspired by his Xhosa culture; and saw his heritage as an inheritance that he sought to immortalise through contemporary fashion. The high fashion knitwear soon caught the awareness of international fashion shows. Ngxokolo’s designs were so popular that in 2018 the global fashion house ZARA; released a sock line that was similar to the Maxhosa’s distinct sock designs. Ngxokolo subsequently laid a legal suit which called for the removal of the line from ZARA stores. The Xhosa inspired knitwear went on to be featured in IKEA’s 2019 ÖVERALLT Collection with other African creatives.