How the African country Burkina Faso got its name 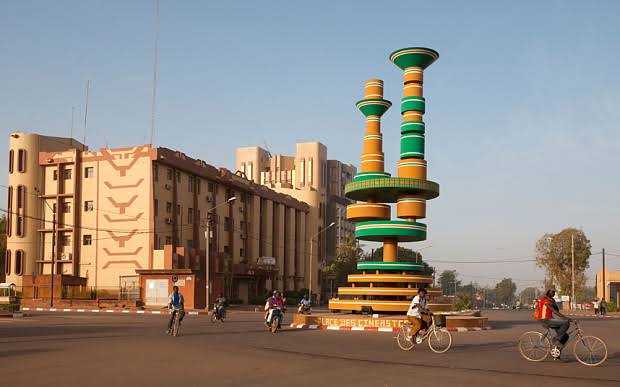 We have a segment were we explore the various names of African countries and their meanings and history. It is time for us to explore that of the country of the legend, Thomas Sankara. Have you wondered why the country has two names Burkina and Faso? . It is noteworthy that Burkina Faso was once called Upper Volta. The country named Upper Volta was given a new name in 1984 by then President Thomas Sankara, who chose the name Burkina Faso. But why was the name chosen and what does it mean?

Originally, the name  Haute Volta or Upper Volta, was given by the French European colonizers as an indicator or geographic pointer; and had no real attachment to the people of that region themselves.  Thus Upper Volta was named for the region above the Volta river flowing in the area; the people of that country/area where thus known as the ‘Voltaics’ (Voltaiques in French).  Since the river had three tributaries: the Black Volta, the white Volta, and the red Volta, Upper Volta’s flag also had those three colors.  The Volta river also flew into Ghana, which was never known as the ‘Lower Volta’.  According to Afrolegends.

On the 4th August in 1984, Thomas Sankara In revolutionary spirit, decided to change the country’s name to Burkina Faso.  He chose two names after two main languages of the country; the Moore (or Mossi language) and the Dioula. 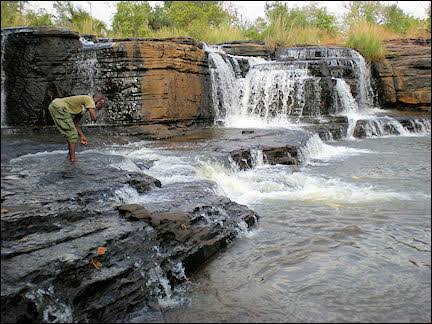 Burkina from Mòoré means ‘men of integrity‘, while Faso in Diouala means ‘fatherland‘.  Thus the Burkina Faso is ‘the land of upright people‘ or ‘the land of honest people‘.  The people of the country are known as the Burkinabé, where the suffix ‘bé’ comes from the Foufouldé language spoken by the Peulh people (a tribe found in many countries across West Africa), and means ‘men or women’.  Thus, Thomas used three of the main languages in his country to choose a name that was truly representative of the country and its people.  Sankara was then addressed as the PF or the President of the Faso.  The national cloth made up of woven strips of cotton or silk was called faso dan fani