How The African Country Zimbabwe Got Its Name 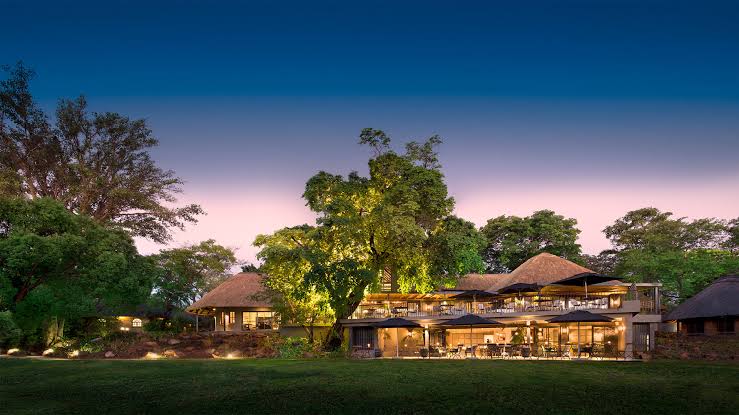 Rhodesia was named after Cecil Rhodes, the British man who committed the greatest atrocities in Southern Africa; while establishing British rule over the different African countries in the late 19th century. Therefore, once the people of Southern Rhodesia became independent from British rule; They did the first right thing to claim a name that was theirs; and not the name of some foreign oppressor who committed the worst atrocities in their country.

Thus the name was chosen. The name “Zimbabwe” is a Shona term for Great Zimbabwe; an ancient ruined city in the country’s south-east whose remains are now a protected site; in the modern-day province of Masvingo. There are two theories on the origin of the word. The first theory holds that the word is derived from dzimba–dza–mabwe; translated from the Karanga dialect of Shona as; “large houses of stone” (dzimba = plural of imba, “house“; mabwe = plural of bwe, “stone“).  The second theory claims that “Zimbabwe” is a contracted form of dzimba-hwe which means “venerated houses”; in the Zezuru dialect of Shona, and is usually applied to chiefs’ houses or graves. 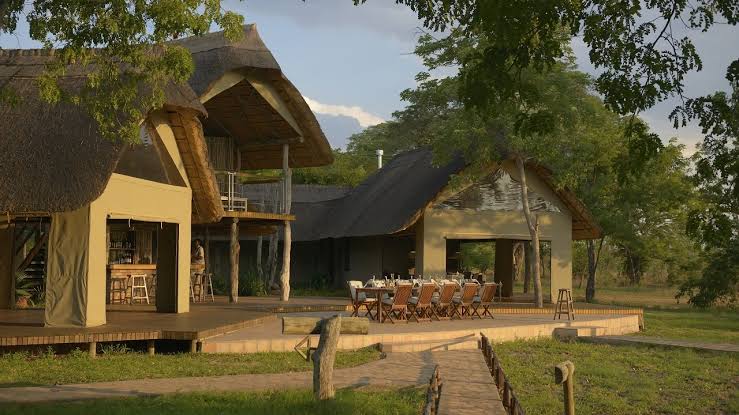 The country was formerly known as Southern Rhodesia in 1898, as Rhodesia in 1965 and as Zimbabwe Rhodesia in 1979. The first recorded use of the name “Zimbabwe” as a term of national reference was in 1960; when it was coined by the black nationalist Michael Mawema; whose Zimbabwe National Party became the first to officially use the name in 1961. According to Mawema, black nationalists held a meeting in 1960 to choose an alternative name for the country; and the names Machobana and Monomotapa were proposed before his suggestion, Zimbabwe, prevailed.