How The British Stole World’s Largest Diamond From Africa, And Put It In The British Crown 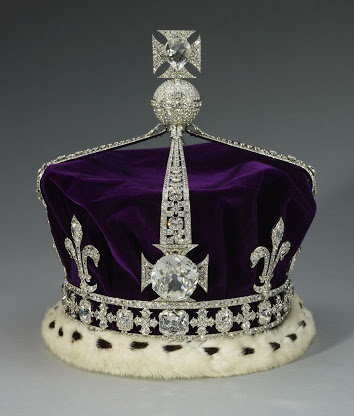 It is no longer news, that much of the wealth enjoyed by the colonizers today, were all taken from Africa. The looting and plundering of Africa by the Europeans can not be overstated. We daily see the continual rape of African resources and heritage even till this day. Little wonder, they are fighting to keep what they have stolen. The world’s largest Diamond belongs to Africa, yet it sits on the British Throne. 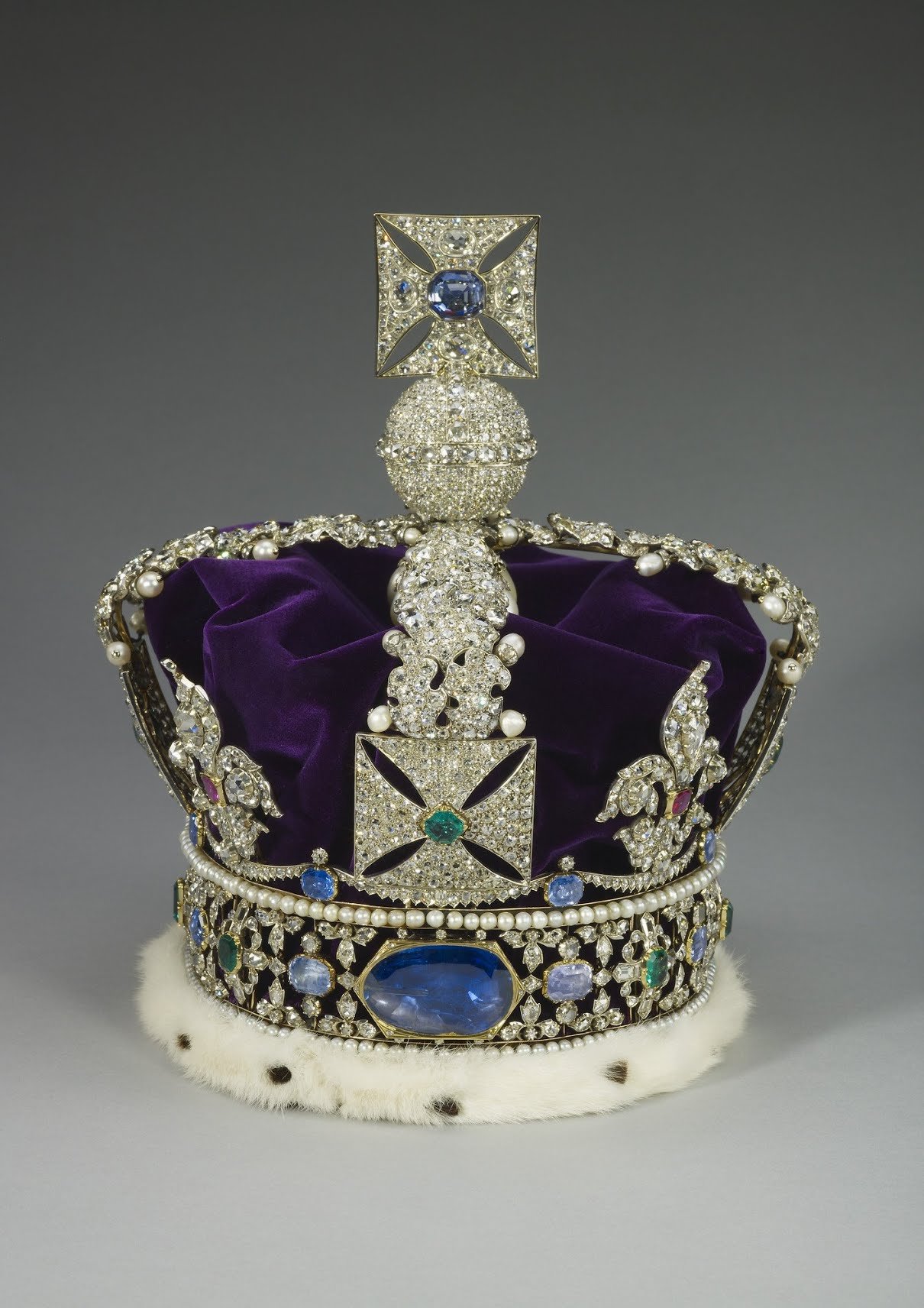 Star Of Africa On The British Crown

Is it not mockery? Or plain avarice that causes them to have our African heritage on their highest monarchy. In plain sight and shameless display of theft.

The scramble and Division of Africa is one of the greatest harm that has been done. In 1885, in Berlin Germany, the colonizers sat and drew the map of plunder on the African Continent.

European colonizers, went around Africa, stealing and collecting gold diamonds, artifacts, steel, bronze and everything ornament that was precious to the various kingdoms of Africa.

From The forests of Congo, to the pyramids of Egypt. The stealing prints of Europeans have been stamped in the sands of time.

Sadly, much of history has been altered. And lots of people of African descent still think that we owe colonialism our current civilization. But, pieces and traces of African civilization and treasures are highly coveted by the Europeans.

The Europeans not only stole, they murdered, committed Genocides, just to loot the people of Africa.

The Diamond, “Star Of Africa”.

The Star Of Africa was taken from the mines in South Africa during Apartheid and kept as part of the British Royal collection. How can you hate the black people and love their properties?

In describing the uncommon Diamond found in the Premier Mine in Pretoria by South African miners in South Africa In 1905, the Royal Collection Trust said that “in its uncut state, it weighed 3,106 metric carats and boasted a size of 10.1 x 6.35 x 5.9 cm. This scale, coupled with its extraordinary blue-white color and exceptional clarity, made it the most celebrated diamond in the world.”

According to Liberty Africa, “ The diamond was recovered from the miner by the mine’s superintendent, called Thomas Cullinan. In January 26th 1905. He then later sold the Diamond to the Transvaal Provincial government, whose officials then later gave the Diamond as a gift to the King of Britain, King Edward VII, for his birthday”.

The Star of Africa was transported amidst disguise and tricks to England. And it was disrespectfully named after Thomas Cullinan, the owner of the a premier mine. The rough Diamond was cut into two and named Cullinan I and II. Then it was also cut into various shapes and sizes.

The “star of Africa” was so big that it took another 8 months for three men, working 14 hours a day, to cut nine large diamonds out of it, and polish them.

The stones were named from I to IX accordingly, and remain so till this day. Even after the large nine stones were cut, another 97 pieces were gotten from the cuttings and carvings.

Blood On The Crown

Before Europeans could take over South Africa, there was a lot of blood shed and wars. The trouble that came from the European invasion of South Africa has been recorded as the ”Mfecane” in South African History.
The Mines Where the Star Of Africa Was found, was a place of torture and horror.

The Star of Africa on British scepter and crown is Stained with the blood of local South Africans.

The Star of Africa has been distributed as sultry gifts amongst the British Royal family and their Allies.

The British monarchy still takes pride in the South African Diamond (Star of Africa) as it beautifies the Imperial State Crown with a magnificent 317.4 carats of Diamond at its front. They falsified claims of the Diamond being a gift to the British Government.

The Diamond was used in redesigning the scepter in 1910.

The greed and the Theft of colonialism has still not been purged. Despite efforts by African Governments to recover their stolen legacies from Europe, The British monarchy has refused to let go of the Star of Africa.

This wanton display of plunder, still does not change the fact, The British Crown Still Holds The Star Of Africa, In order to Remain Relevant.

There are so many Stars that have been taking from Africa, that are not just diamonds. For every war that Africa is experiencing, The European greed for Africa’s resources, is the Genesis.