How the Caribbean Country Jamaica, Came To Have It’s Name 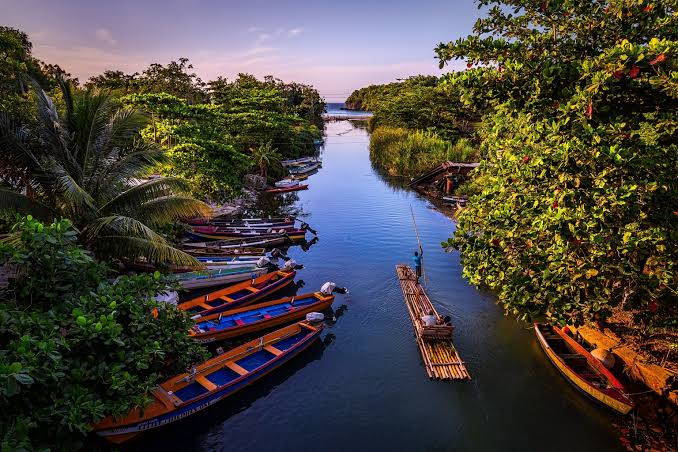 Jamaica is one of the most popular Caribbean countries in the world; known for its dance, culture, language and its reggae music and Rastafarian culture; Jamaica and Jamaicans have remained popular.

Jamaica is a country far smaller than the state of New York in population and in land size but the island nation; is every bit as famous as the most vibrant state in the world. However, as history buffs would tell you; famous places, as they are now known, did not quite start out with a lot of promise. 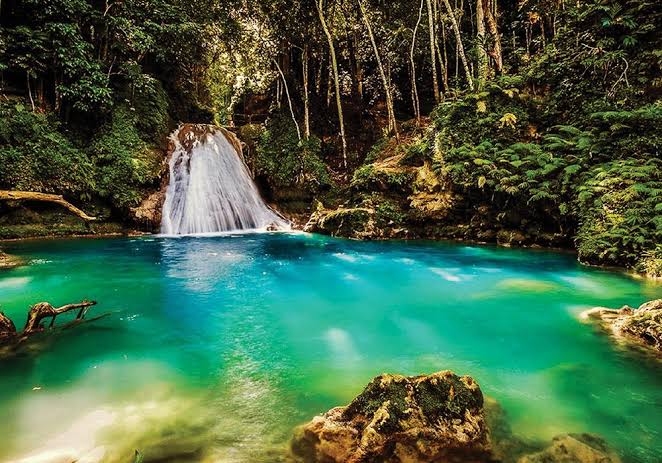 Located in the Caribbean Sea as part of the Great Antilles archipelago; the island known as Jamaica today has been inhabited since about 4,000 BC, at least. But little is known of the peoples who populated the island.

A reconstruction of the prehistoric chronology of the island’s populations gets clearer at around the 6th century AD. A people known as the Redware, probably from continental South America, settled around that time.

The Arawak-Taino people, another proto-South American group, followed after the Redware. It was the Arawak-Taino, also known as the Yamaye; who called the island Xaymaca, meaning “Land of Wood and Water” or “Land of Spring”.

On his infamous voyage, Christopher Columbus charted the land of Taino in 1494, thereby making it known to Europeans. Columbus also claimed the land in the name of the Spanish crown that had funded his exploration.

In 1503, Columbus returned to the island but was stranded with his crew after their ship was wrecked. They were forced to live for about a year on the island of Xaymaca which the English would later call Jamaica.

The fight for Jamaica

Columbus’ stay on the island coincided with the Spanish crown’s intention to utilize Jamaica for purposes it was already experimenting in continental America: slaves on plantations. And just like in continental America, the natives started to die away when the foreigners settled perhaps due to illness new to the local population.

In 1660, England won a war with Spain over the land and claimed it. By the end of the 18th century, the island’s black African population had outnumbered all others due to the amounts in which they were shipped onto the island as slaves.

Thus, it is no surprise that a push for independence for the black people started right after the British had outlawed slavery in their colonies in 1834. By the 1860s, the process of breaking up chattel slavery in Jamaica had been complete.

A century-long fight for the Diasporan African nation of Jamaica culminated in victory on August 6, 1962.