How The Month Of February Became The Black History Month 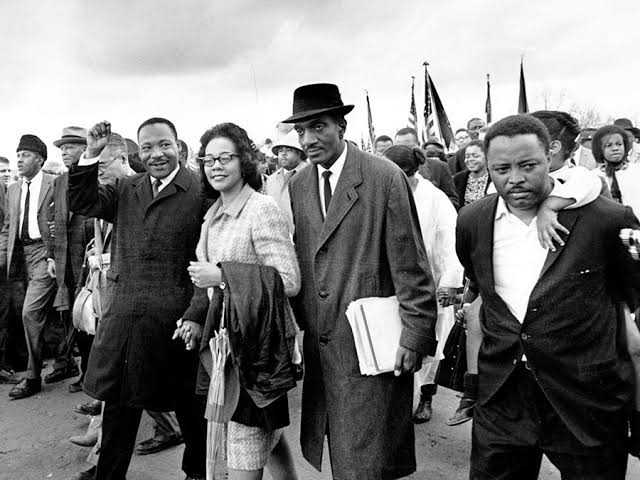 Since 1976, the month of February has been highlighted as the month to celebrate the milestones and achievements of African Americans in the United States. But it has not always been known as Black history month; it was formally the negro history week. 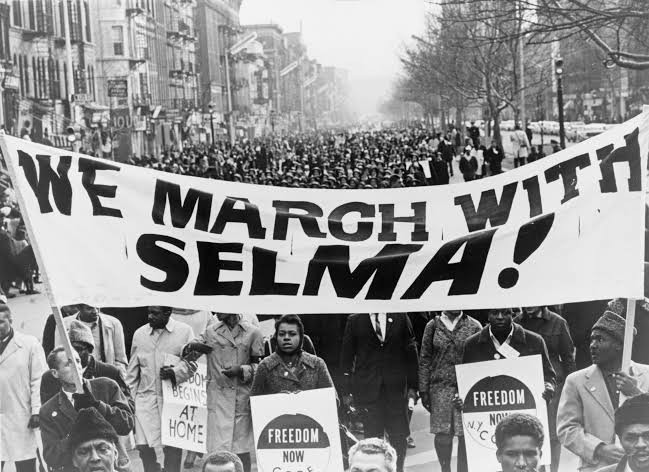 Black History Month began as “Negro History Week,” a label applied by historian Carter G. Woodson in 1926. Because Woodson was bothered by the fact that many textbooks and other historical reviews; minimized or ignored the contributions of black figures. Along with his Association for the Study of Negro Life and History. Later the Association for the Study of African American Life and History. Carter Woodson earmarked the second week in February to raise awareness of these stories.

Woodson was born into an impoverished home in New Canton, Virginia in 1875. Carter was only able to earn a high school diploma at age 20, a process delayed by his family’s poverty.

Hence, he took up teaching and subsequently furthered his education at the Berea College in Kentucky. As well as the University of Chicago earning undergraduate and postgraduate degrees.

Furthermore, Woodson was the second African American to earn a doctorate degree in History from Harvard in 1912. Apart from the more famous W.E.B. Du Bois.

After the formalities of education, there was a decisive intention on Woodson’s part to contextualize the times and lives of Africans in the United States.

This led him to commit to such celebrations as the 50th anniversary of the emancipation of black folk in the U.S. in 1915. Therefore, The inspiration from that year’s celebration moved Woodson and four others to establish the Association for the Study of Negro Life and History (ASNLH).

The ASNLH was to encourage scholars to commit to studying the life of black people in America. Hitherto, the narrative on black lives had been loose and lazy.

In 1924, Woodson founded Negro History and Literature Week. As such, became a springboard to launch Negro History Week in February 1926.

For Woodson and his ASNLH; the aim was to create an atmosphere of curiosities about the history of black people in the U.S While providing a platform for satisfying those curiosities.

Woodson chose that week specificallybecause it covered the birthdays of Frederick Douglass (February 14) and Abraham Lincoln (February 12). The ensuing publicity led many mayors and college campuses to recognize the week; through the years, the groundswell of support allowed the occasion to stretch throughout the entire month.

In 1976, President Gerald Ford made Black History Month official. Saying that he was urging everyone to; “seize the opportunity to honor the too-often neglected accomplishments of black Americans in every area of endeavor throughout our history.”

During the 2020 Grammy Awards, Google aired an ad called “The Most Searched” as a “Celebration of Black History Makers.”. It’s a look at “Black icons, events and movements that were the most searched.”

Dozens of Black Americans and the historical movements they led were searched more than any other person or event in a category. These range from historical milestones like the Montgomery bus boycott to iconic figures like Maya Angelou to the most searched Pulitzer Prize winner; Kendrick Lamar, for his album DAMN.

Based on Google Trends, the company began collecting data in 2004. This ad and interactive experience compiles information up to July 2019. There are 24 in total with each featuring a short profile. At 90 seconds, it will air tonight at the Grammy Awards and comes ahead of Black History Month in February.

“Most Searched” tells a powerful story about how the Black community has helped shape and influence American culture. More so, It shows the tremendous collective interest in our history.”

Set to an instrumental cover of “Countdown,” Beyoncé is up first with the “most searched performance,” while “guitar solo” goes to Prince and “EGOT winner” is John Legend. Sporting examples include footage of Michael Jordan, Serena Williams, and LeBron James.

It closes powerfully on Dr. Martin Luther King Jr.’s I Have A Dream as the “most searched speech.” The ending uses Google’s “Search on” tagline that it has now used for several ads.

According to the White House official proclamation for this year’s black History Month; “Through bravery, perseverance, faith, and resolve; often in the face of incredible prejudice and hardship; African Americans have enhanced and advanced every aspect of American life.  Their fight for equality, representation, and respect motivates us to continue working for a more; promising, peaceful, and hopeful future for every American.  As a result, During National African American History Month, we honor the extraordinary contributions made by African Americans throughout the history of our Republic. And we renew our commitment to liberty and justice for all. 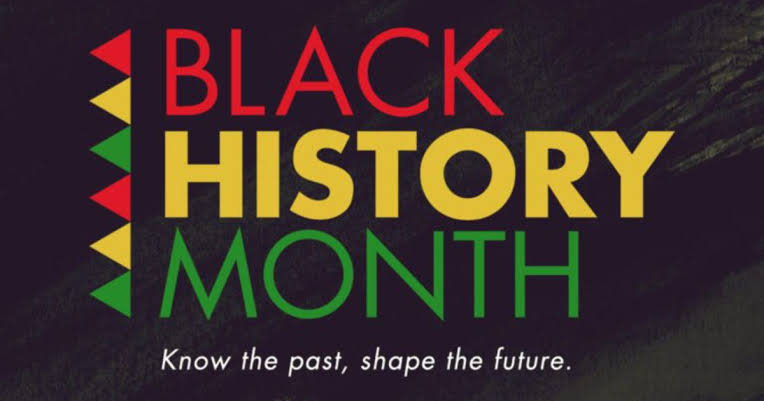 The theme of this year’s observance, “African Americans and the Vote,” coincides with the 150th anniversary of the 15th Amendment; which gave African American men the right to vote.  This Amendment to the Constitution, ratified in 1870, prohibits the government from denying or abridging a citizen’s right to vote based on “race, color, or previous condition of servitude.”  Today, this guarantee is enforced primarily throughout the Voting Rights Act of 1965, an enduring legacy of Reverend Dr. Martin Luther King, Jr., and the Civil Rights movement.

Furthermore, In 1870, Hiram Revels, a Mississippi Republican, served a 1-year term in the Senate, where he fought for justice and racial equality.  During his lifetime, Senator Revels served as a military chaplain, a minister with the African Methodist Episcopal Church, and a college administrator.  But it was Revels’ tenure in the Congress that truly distinguished him as a trailblazer.  He made history serving our Nation in a building that had been constructed by slave laborers just a decade earlier.