How The West African Country Togo, Came To Have Its Name 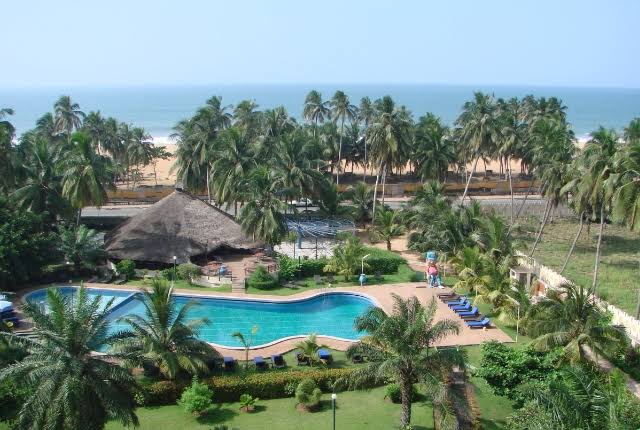 The west African country known as Togo, is a melting point of varying culture. Voodoo, Muslim, Christian and traditional festivals crowd the calendar and are often colorful celebrations for all. Until 1884 Togoland was an indeterminate buffer zone between the warring states of Asante and Dahomey. The only port was Petit Popo (Anécho, or Aného). Throughout the 18th century the Togo portion of the Slave Coast was held by the Danes. 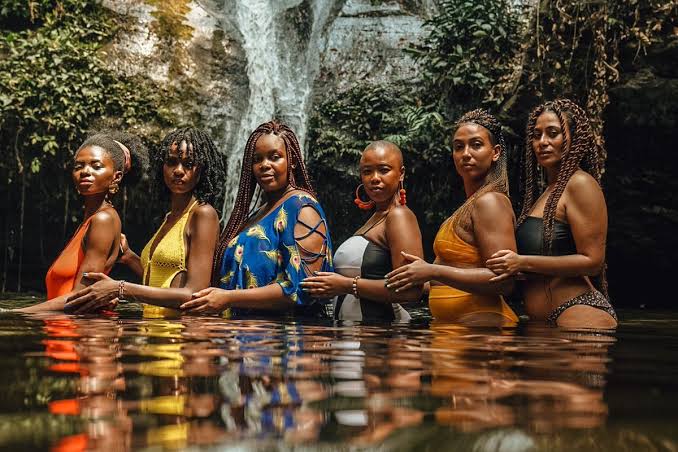 Togo is named after the town of Togoville, where Gustav Nachtigal signed a treaty with Mlapa III in 1884, establishing a German protectorate. Togo is an Ewe (pronounced Ev’hé) word meaning “lake” or “lagoon.”  Which comes from to (toh) meaning “river” and godo (gohdoh) which means “on the other side”.

Since 1884, Togoland and later Togo became synonymous for the entire region under colonial control. The term Togolese first appeared after World War I, and the population increasingly identified with this term, culminating in 1960 with the choice of the Republic of Togo as the official name. 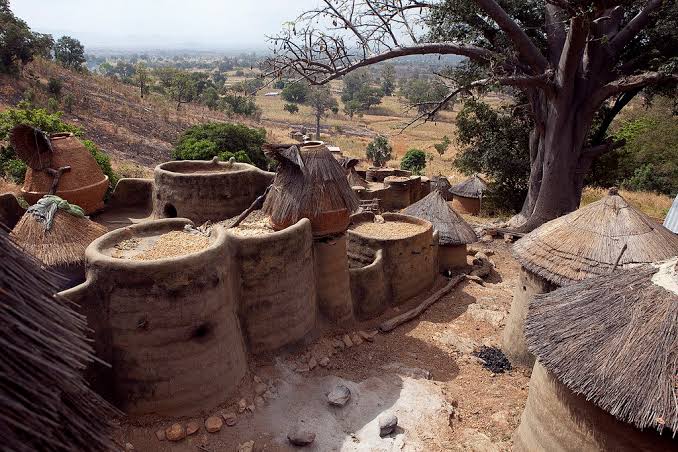 Due to colonial invasion, French is the official language of government; but both Ewe of the Kwa and Kabye of the Gur language families have semi-official status. Ewe has a much wider use than its ethnic boundaries, partly as a consequence of German colonial education policies. Mina—a constantly evolving melange of Ewe, French, English, and other languages; is the lingua franca of Lomé, of the coastal zone, and of commerce in general.

National symbols include; Ablodé(an Ewe word meaning freedom and independence), immortalized in the national monument to independence; the African lion on the coat of arms (though long since extinct in Togo); and colorful Kente cloth,