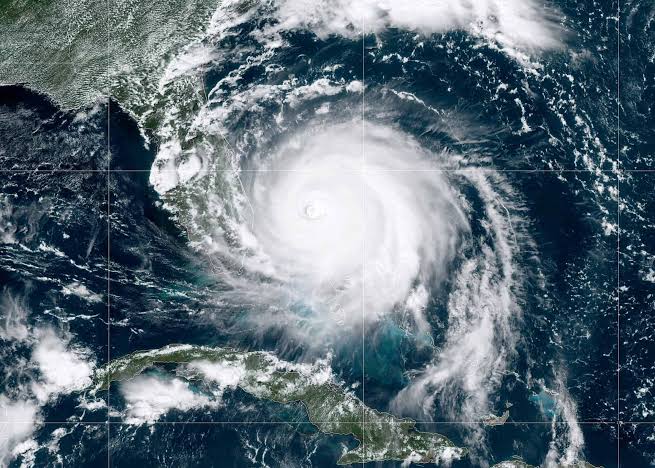 Residents across Louisiana’s coast Saturday were taking one last day to prepare for what is being described as a “life-altering” Hurricane Ida; which is expected to bring winds as high as 225 km/h when it slams ashore. Evacuations have been called for cities and communities across the region, including New Orleans.

According to Cbc, The storm is expected to make landfall on the exact date Hurricane Katrina devastated a large swath of the Gulf Coast 16 years earlier. But whereas Katrina was a Category 3 when it made landfall southwest of New Orleans; Hurricane Ida is expected to reach an extremely dangerous Category 4 hurricane, with top winds of 225 km/h; before making landfall likely west of New Orleans late Sunday. 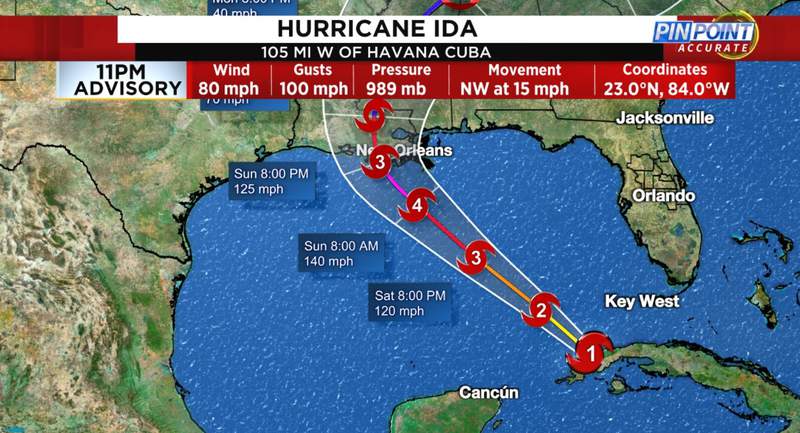 “This will be a life-altering storm for those who aren’t prepared,” U.S. National Weather Service meteorologist Benjamin Schott; said during a Friday news conference with Louisiana Gov. John Bel Edwards.

Ida intensified rapidly Friday from a tropical storm to a hurricane with top winds of 128 km/h as it crossed western Cuba. It’s expected to pick up steam when it goes over the warm waters of the Gulf of Mexico.

In New Orleans, city officials said residents need to be prepared for prolonged power outages, and asked elderly residents to consider leaving. Collin Arnold, the city’s emergency management director, said the city could be under high winds for about 10 hours. Earlier Friday, Cantrell called for a mandatory evacuation for residents outside the city’s levee protections — a relatively small sliver of the city’s population.