I FELL IN LOVE WITH A SINGLE MARRIED MAN 2 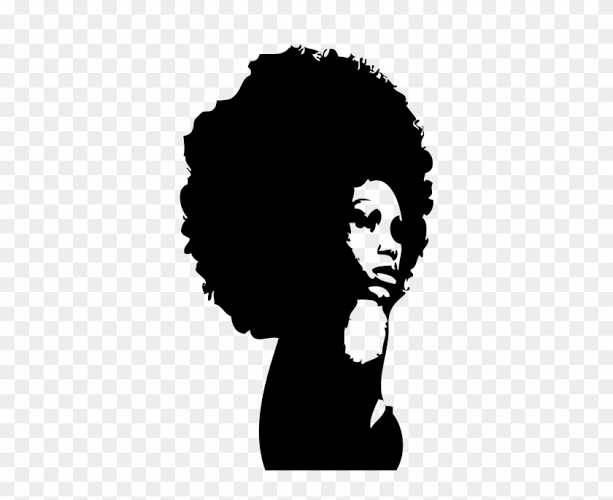 We must have been entangled in a soul usurping kiss for over fifteen minutes but I was not sure how long, as my brain had stopped thinking. Ola traced my body lines with his fingers, I was moaning and crying and an angry waterfall was flowing between my legs. He grabbed my buttocks and choked my neck as he pressed me against the wall right in front of my father’s picture.The eyes of my father in the picture seemed to stare at me in shame but I didn’t care, I was already lost.

A sharp knock on my door jolted Ola and I back to planet earth, who ever it was seemed to be bent on ruining my night as the second knock lasted for 20 seconds. I opened the door, my nipples hard as steel and my face crimson with anger. Baba Mariam was at my door, he brought my facility service bill, told me I was a week behind payment and walked away.

Ola gave me a reassuring hug, looked at the bill letter, asked me for my bank details and bade me goodnight as his phone kept buzzing. I stood at that spot staring at my father’s eyes on the wall as I dragged myself to the bathroom. I needed to cool the raging volcano inside of me.

As I sat in the bath, I cursed Baba Mariam for ruining my evening with Ola. I had not had sex since the beginning of the year and it was June. I cried silently as my mind took me back to my last relationship and how it ended.

I was 26 years old when I met Bash, he is from Kogi state and I was just a new employee at my current job. I became so in love with Bash that I grew desperate, so desperate that I wanted him to have eyes for no other woman but me. Amina, one of my childhood friends volunteered to help me on my mission. I told her I wanted to tie Bash up and have him all to myself and I didn’t want him to ever look at another woman and that was how I traveled to Maiduguri.

Amina told me of a powerful old woman who would make Bash lick my feet, worship me, marry me and  Will his entire inheritance to me. We took a road trip of 13 hours to Maiduguri. The village Amina took me to, was very close to the Den of Boko haram and when we walked into the place that my wish was be granted I knew there was no turning back.

I stood by the door as Umma, the old lady that would surrender Bash to me, danced eerily, she ordered me to take off all my clothes, she pointed at a mat and spoke in hausa “ young girl, lay down on that mat and open your legs”….