Ice Cube, the legendary rapper and actor, along with the former pro-basketball star, Magic Johnson, reportedly just lost a bid to buy the Regional Sports Networks (RSNs) from Walt Disney.

Ice Cube had announced that Magic Johnson had joined the bidding team on April 17 via his Twitter account. The purchase was meant to be through his 3-on-3 basketball league known as Big3. There was an intention to air original content from athletes and celebrities, a list which included Serena Williams and Snoop Dogg. It is reported that Will Smith was also part of the team.

Sinclair Broadcast Group tabled a bid of $10 billion to outbid the rapper’s company and Liberty Media owned by John Malone. The auction began in November but is far from over as both outbid companies could still counter the offer. 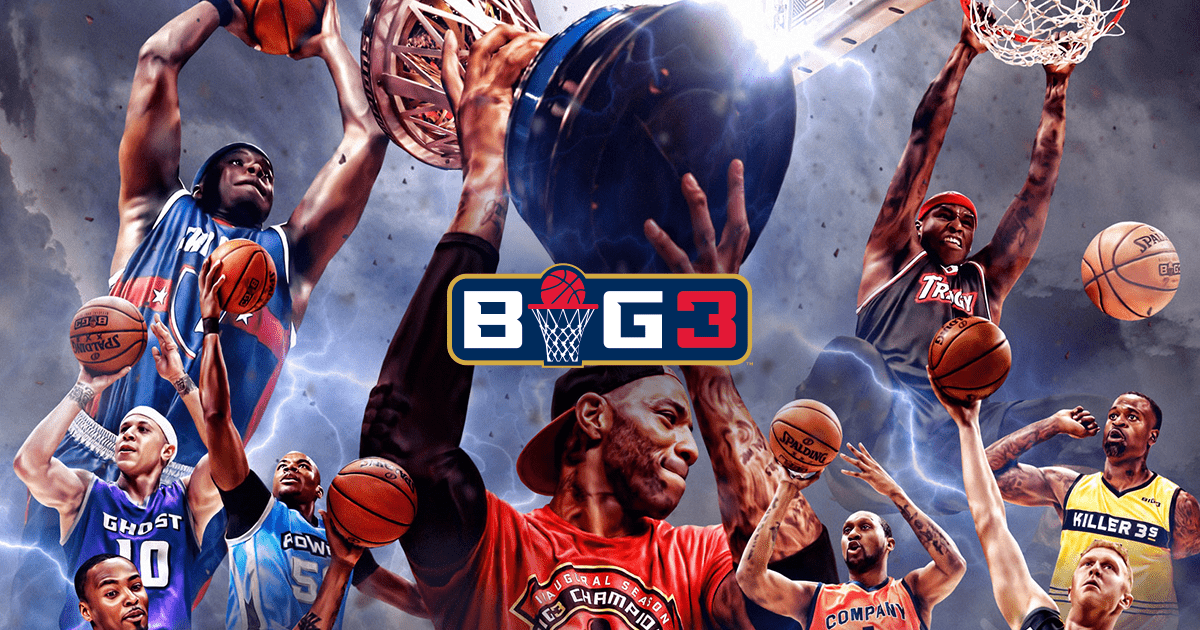 Walt Disney resorted to selling off the RSNs after they had purchased Twenty-first Century Fox Inc. for $71 billion. The sale is a measure to abide by federal regulatory requirements since they already own ESPN.

The Big3 league is made up of ex-basketball stars competing against each other in a twelve team league. Each team comprises 3 players. The league was established in 2017 and has gained steady viewership since then. September 2019 will see the commencement of the third season.

All about the 2019 Arise Fashion Week Africa