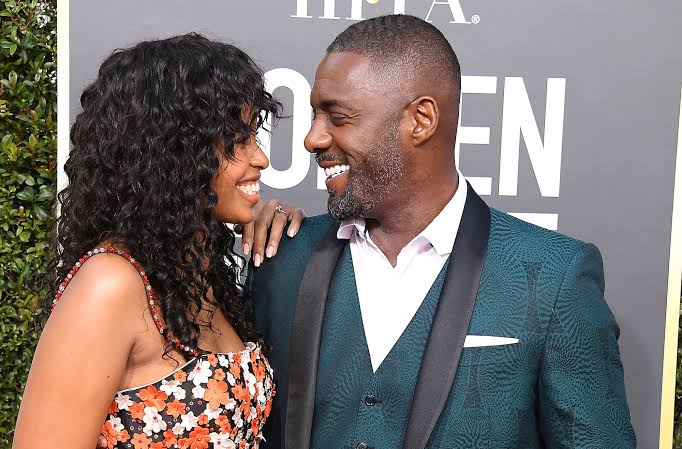 It’s comforting to know that celebrities are still very much flawed humans and can also be emotionally fragile. Idris Elba is one of the most loved black male Hollywood stars and in a recent podcast Coupledom which he co hosts with his wife Sabrina, he revealed some “not so lovable” traits about himself, including his anger tantrums and repeatedly asking Sabrina to leave the relationship if she wasn’t happy.

The very good looking Elba shared during the podcast that when he and Dhowre (Sabrina) a model and former beauty queen, began dating, he had trouble controlling his frustration and would often erupt.

He said, “Sabrina and I, very early in our relationship, I was very stressed so I had these massive anger tantrums that were like explosions.”

In response to these bursts of anger, he said, Dhowre was like, ‘Who are you?’

The actor also revealed that he would often present Dhowre with the option of simply leaving the relationship.

“I was always the first to say, ‘Hey, if you’re not happy, leave. Move.’ It was kind of like a male instinct.”

Elba and Sabrina are in a good place 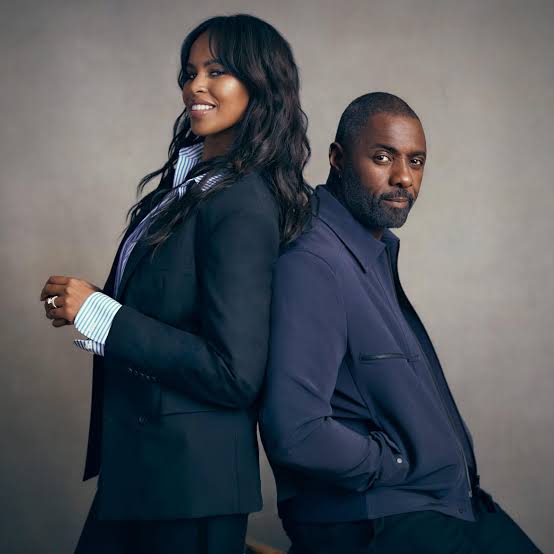 The couple met in Vancouver in 2017, as he was filming A Mountain Between Us. Sabrina said that it was love at first sight. Their romance was a bit whirlwind. The following year they were engaged. And the married in Morocco April 2019.

Elba went on to say Sabrina is usually the peacemaker in their union.

“Sabrina and I both have strong personalities and typically its Sabrina who says, ‘Look, I don’t want to fight.’”

In terms of his anger, Elba says, “I’ve been getting better at it recently but when I do it, I get nothing back. When she does it, I go, ‘Thank you.’”

Fortunately, the couple shared that these trials in their relationships have helped strengthen their bond.

“We’re newly business partners, but we’re also newlyweds. Idris is my best friend. I want to be around this guy every day of my life, so it’s really great to be able to see what that morphs into.”

“I’d say we’re in a good place. It was a challenging year, but ultimately, when you look to the side and you’ve got someone that’s been there, ride or die, that’s really comforting,” Idris said.