WHAT YOU MUST KNOW ABOUT THE IGBO VILLAGE IN AMERICA; ORIGIN AND HISTORY! 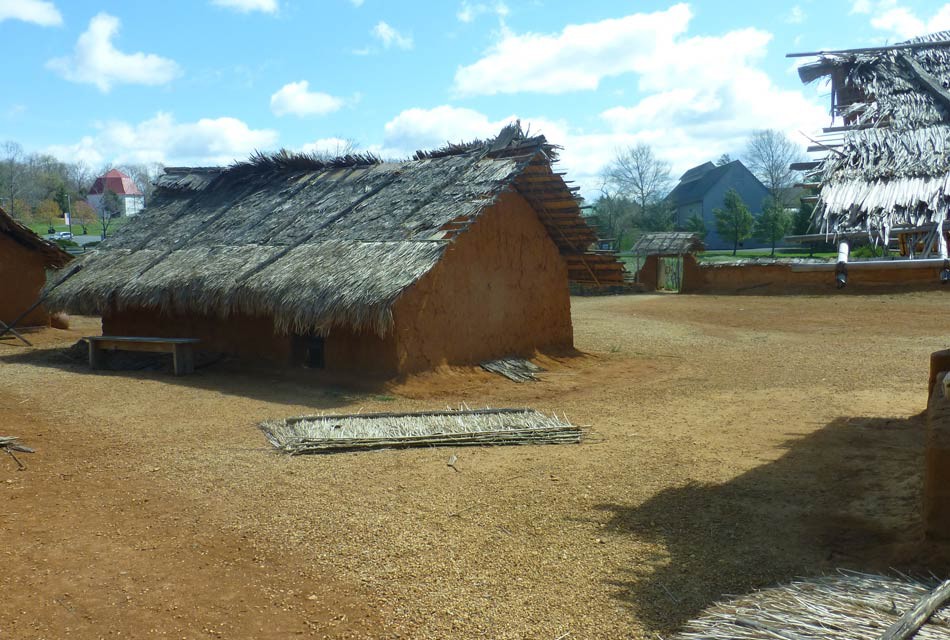 The Igbo Village was built in the Frontier Culture Museum in Staunton, Virginia, as a replica of the Igbo farms of 17th centuries. The Village was thus established to highlight their contributions and to help their descendants reclaim their past and never to forget their history.

Igbo Americans are residents and citizens of the United States, who identify as having Igbo ancestry from modern day Nigeria. There are primarily two classes of people with Igbo ancestry in the United States; those whose ancestors were taken from Igboland as a result of the transatlantic slave trade before the 20th century and those who migrated from the 20th century onwards; partly as a result of the Nigerian Civil War in the late 1960s.

Igbo people, were brought to the United States by force from their hinterland homes in the 17th and 19th centuries.

During the transatlantic slave trade, thousands of enslaved Igbo people came directly to Virginia via shipping ports in Calabar and Bonny. Igboland was the principal source of the labour force in the tobacco plantation in Virginia in 1740s. At a point, they outnumbered and eventually replaced their Irish indentured counterparts.

Dr. Akuma-Kalu Njoku, Ph.D., a Professor of Folklore Studies and Anthropology, constructed the famous Igbo Village in America. Njoku had come to the U.S. in 1983 from Nigeria, to pursue advanced degrees in musicology. He earned his Ph.D from Indiana University in ethnomusicology and folklore along with minors in African Studies and Cultural Anthropology.

According to Dr. Akuma-Kalu; “My main areas of interest include the Nigerian Slave Routes and my work on the Freedom to Freedom Trails. I am also interested in folk music theory, folk ontology, folk aesthetics, folk music and spirituality, ethnic heritage, cultural diversity, and lifelong learning.”

Dr. Njoku believes that the construction Igbo Village has succeeded in placing the Igbos and their culture on the American map; and also in the hearts of the Igbos in America; of who they are, where they come from, their culture and stories.