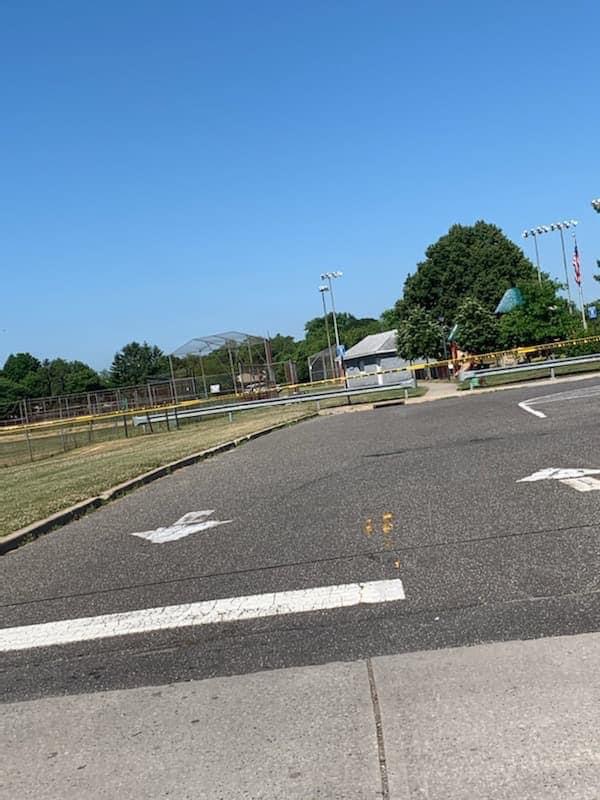 Something is terribly wrong. This is the fourth Black Person that we have reported to be found hanging in a space of 2-3 weeks. Yesterday, a 53 year old black man was found hanging on a tree In Huntington. 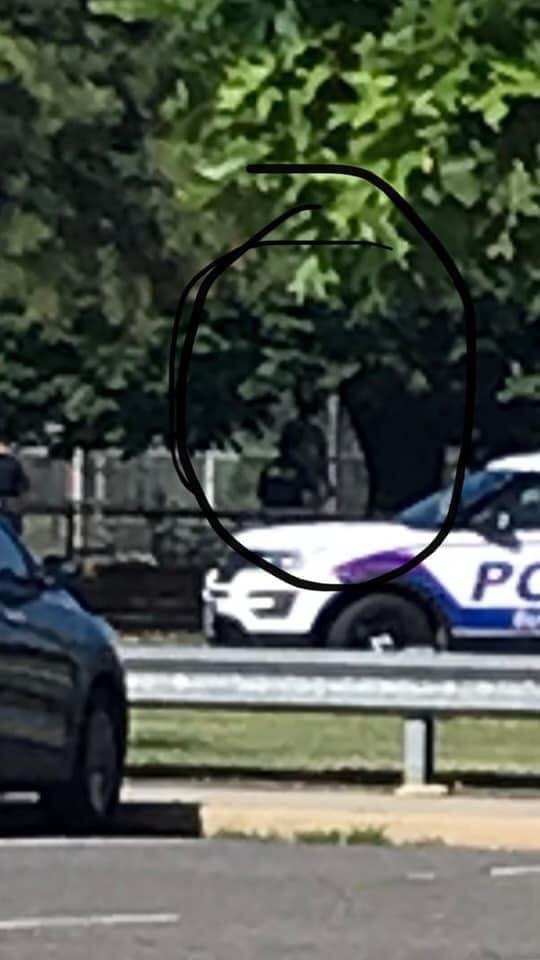 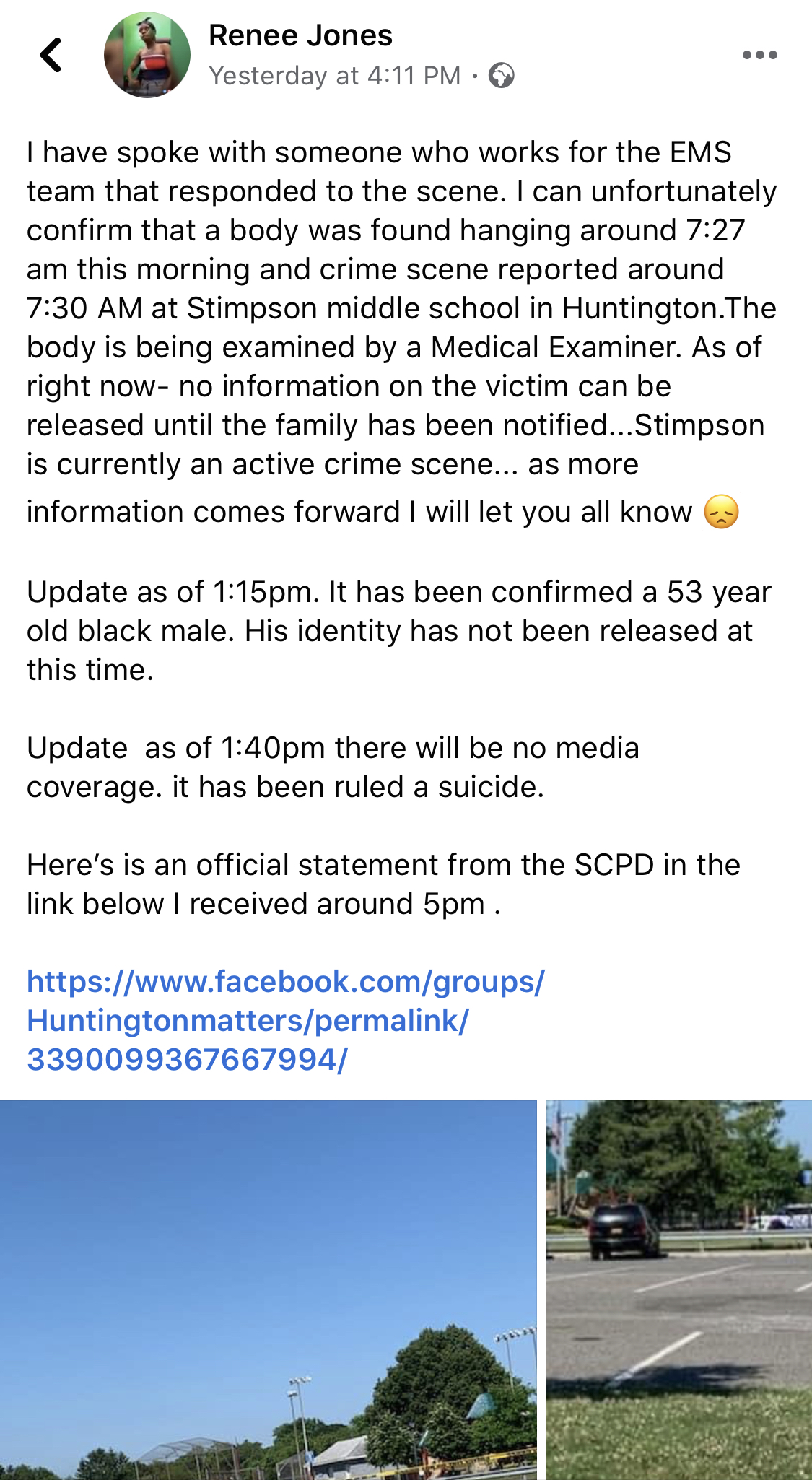 Renee Jones; I have spoke with someone who works for the EMS team that responded to the scene. I can unfortunately confirm that a body was found hanging around 7:27 am this morning and crime scene reported around 7:30 AM at Stimpson middle school in Huntington.The body is being examined by a Medical Examiner. As of right now- no information on the victim can be released until the family has been notified…Stimpson is currently an active crime scene… as more information comes forward I will let you all know ?

Update as of 1:15pm. It has been confirmed a 53 year old black male. His identity has not been released at this time.

Update as of 1:40pm there will be no media coverage. it has been ruled a suicide.

Here’s is an official statement from the SCPD in the link below I received around 5pm .

Alarmingly, sources have alleged that a security camera was found in a nearby trash. 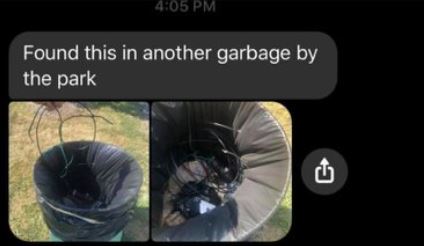 The death has been ruled as a Suicide. However we hope that truthful investigators are carried out. As, this is becoming a reoccurring situation in recent weeks.

The family asked that their identity, as well as that of the deceased, be withheld to protect their privacy.

“As a matter of policy, the Suffolk County Police Department does not normally comment on non-criminal death investigations,” police said. “The department investigates approximately 100 suicides annually. However, we are aware of unfortunate rumors circulating on social media and throughout the community regarding this investigation, and believe that it is in the public’s interest to issue this statement to allay any fears and quell rumors with facts.”