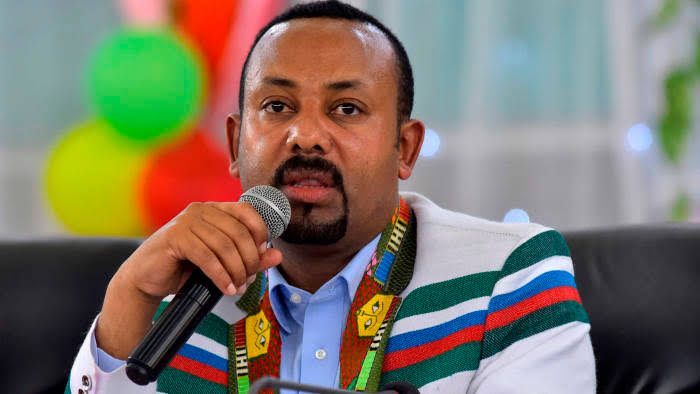 According to Aljeezara, Prime Minister Abiy Ahmed recently restored full internet access across the country following a three week internet shutdowns. The decision to resume internet access follows the gunning down of Oromo musician Hachula Hundessa who is alleged to have led a political movement against Prime Minister Ahmed. Countrywide protests ensued shortly after news of his death. Ethopia has for years, been struggling with ethnic tensions. Mostly because Oromo people were protesting because they feel Hundessa spoke up for them.

Born in Oromia, Hundessa’s songs about political freedom for the Oromo people are what led to his popularity. At the age of 17, he was imprisoned for five years for his political engagement in the fight for Oromia. He was also a cattle herder and his songs of romance and political freedom connected with the hearts of the people. Hundessa was reportedly shot dead on July 10th while driving in the capital, Addis Ababa.

Oromos are the largest ethnic group in Ethiopia but they are not politically represented in government. Internet shutdowns in Oromia come after continued protest against the contested leadership of Prime Minister Ahmed. Oromia is typically the only region that suffers internet disconnection, despite Abiy himself being Oromo. Two suspects were arrested shortly after Hundessa was shot but no charges have been made public. 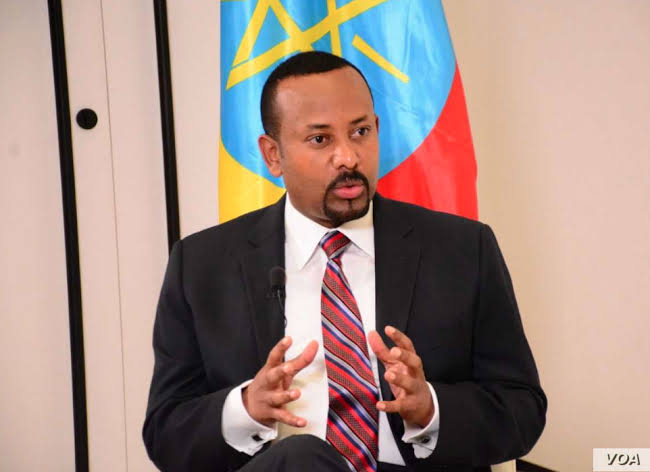 Prime Minister Ahmed is well known for internet shutdowns and comes across as seemingly unapologetic stating, “As long as it is deemed necessary to save lives and prevent property damages, the internet would be shut down permanently, let alone for a short term.” In the beginning of the year, Wollega province in Oromia faced a three month internet shutdown.