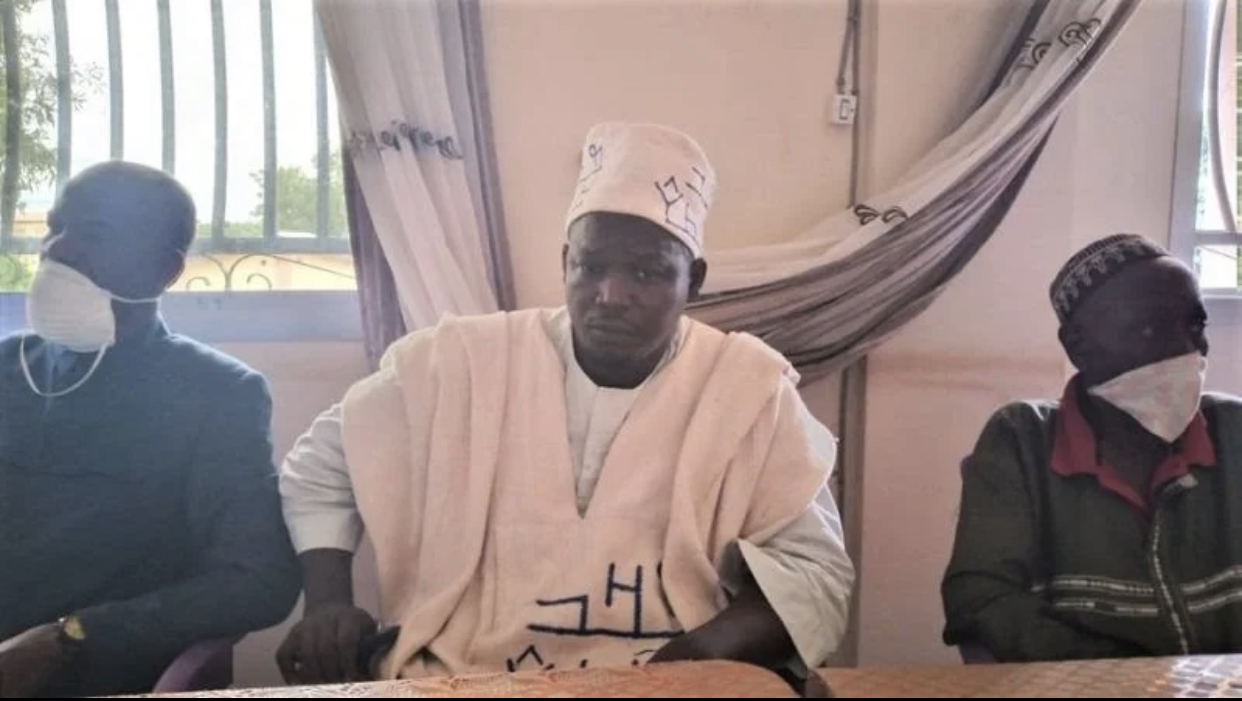 Agents of the Police in Guinea Conakry have arrested an Islamic cleric, Nanfo Ismaël Diaby; for leading Eid-al-Fitr prayers in his native Mandinka language, instead of Arabic.

The body charged with regulating religious affairs in Guinea Conakry, Secretary-General of Religious Affairs (SRA) is reportedly not pleased with the continuous conduct and insistence of Imam Nanfo Ismael Diaby to lead prayers in Mandinka, a local language, instead of Arabic.

The Imam was first suspended in 2019, from conducting religious activities by SRA following his arrest along with 10 of his followers for the same issue. He was later released with no formal charges placed on him.

Local reports in Conakry indicated that the police broke into the cleric’s home before boarding him with them as he officiated the great prayer of Eid-al-Fitr on Thursday.

“They came and packed a pickup in front of our yard this morning. They told my husband they were looking for a thief. The latter responded to them that he did not see a thief lurking around. Afterward, just as we were finishing the prayer here in our home, they came back. My husband has remained intact and serene. It was us, the women, who were scared and we ran to get to our rooms” Bintou Diaby, second wife of the imam narrated.

She stated further that, “they [the police] terrorized everyone, firing tear gas. It was after all the hustle and bustle that they came to pick up Nanfo and one of her brothers. They took them by force and went with them.”

The move to arrest Imam Nanfo has been condemned by many concerned African social media commentators. They queried that, Africans should be able to profess Islam through their dialects. The Secretary-General of Religious Affairs (SRA) has previously warned Nanfo to refrain from the practice which they described as blasphemy.

Angry protesters who sided with the (SRA), have equally attacked Nanfo’s mosque. The latest information indicates that the religious department has once decided to ban him from leading prayers in his compound and anywhere in the country.

The constitution in Guinea Conakry provides that the state is secular; ‘prohibits religious discrimination, and provides for the right of individuals to choose and profess their religion”. Regardless, the SRA continues to dictate how various religious faith operate in Guinea.