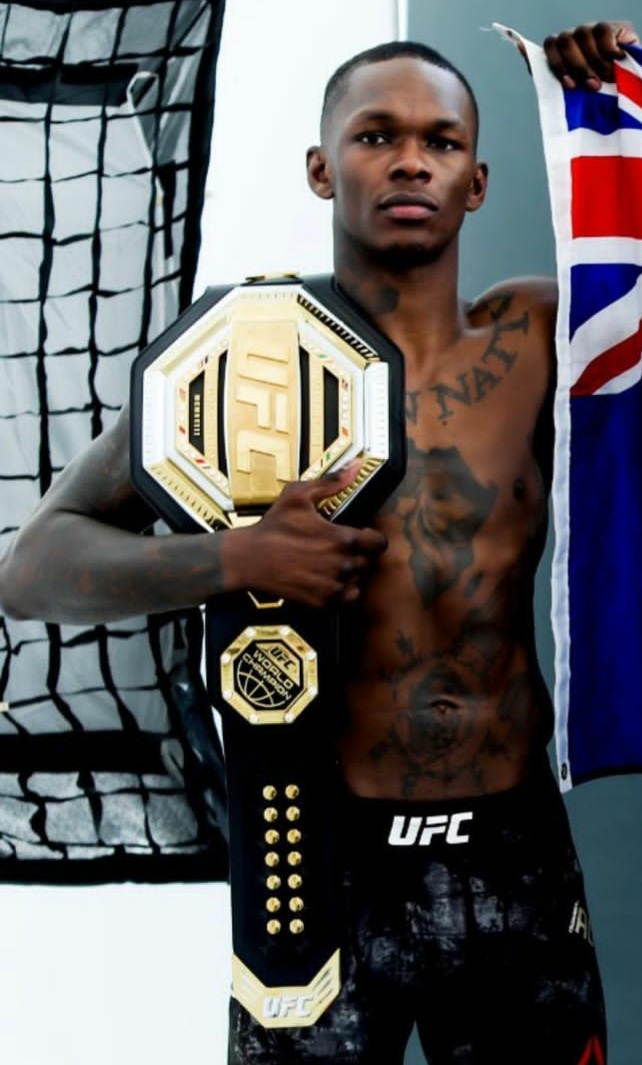 Nigerian-New Zealand fighter, Israel Adesanya has been named Fighter of the Year for 2020 at the World MMA Awards, through a virtual event.

According to AfricanNews, The UFC Middleweight champion, who now has a 20-0 career record, managed to defend this title on two occasions in the calendar year, beating both Yoel Romero and Paulo Costa in the Octagon.

After his TKO victory against Brazilian Paulo Costa, in the 2nd round in September 27, “The Last Stylebender”, as he is popularly known, helped to understand where his decision to practice mixed martial arts came from:

“Paulo is a tyrant, but for me it’s not news. I’ve suffered with this all my life. I have the ability to beat these people and that’s what I do. I dedicate this victory to everyone who suffers from bullying, whether at school or at work. You have to respond and fight back.”

The 31-year-old recalled that before the duel, his rival had sent several messages on the social media making fun of him. He clearly denounced this behaviour, indicating that it is not healthy for anyone.

In the coming months, Israel Adesanya could face one of its fiercest rivals, 33-year-old Jon Jones, the UFC middleweight champion, ready to come out of retirement to fight “The Last Stylebender”.